Should You Grab a Hockey Stick Grip? 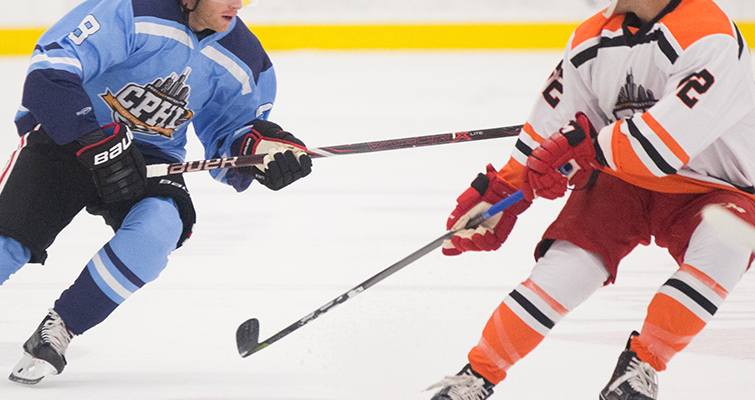 Almost forever — OK, since the early 1900s — hockey players have been applying tape to their sticks.

While the blade gets most of the attention, for reasons of both protection and performance, the butt end of the stick requires equally careful taping to enhance a player’s ability to hold onto the most important piece of hockey gear north of his skates.

Since 2013, former minor league hockey player Rob LaLonde and childhood friend Kevin Lonergan have been selling rubber hockey grips under the Buttendz name. Tacki-mac has been in the market longer with a composite grip, and lately others (Sniper Skin, etc.) have entered the fray.

They’re all making the argument that a hockey stick grip is a better way to go than tape.

Hockey Grip It or Strip It?

Taping a stick is one of the game’s rituals. A tape job is as individual as a player, from the size of the knob at the end of the stick to the amount of shaft covered by the courses of tape, to the tightness of the overlap of the courses themselves. 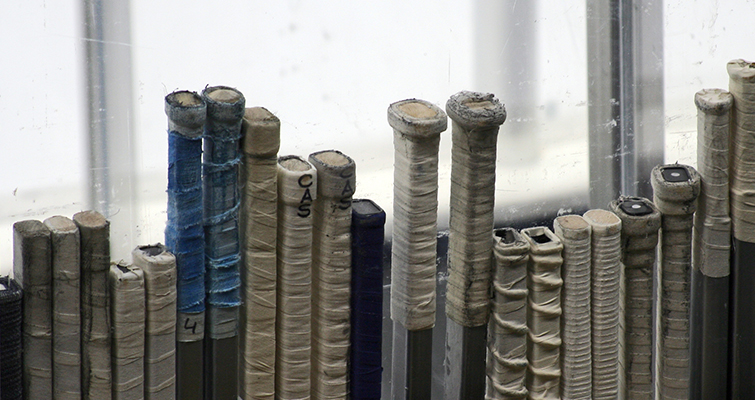 But here are a few arguments against tape: 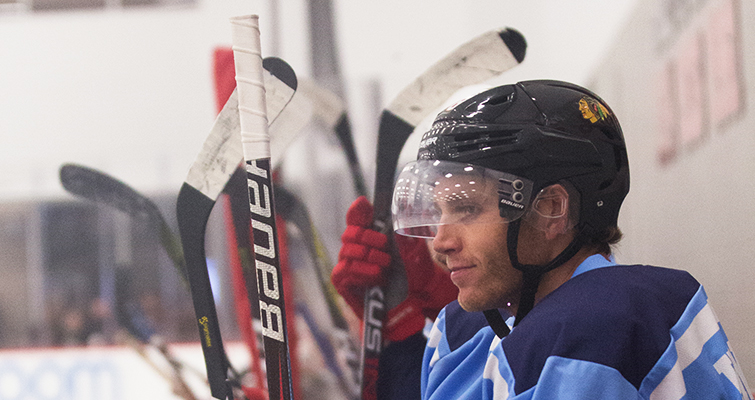 Hockey grips take away many downsides of tape: