History of the NHL 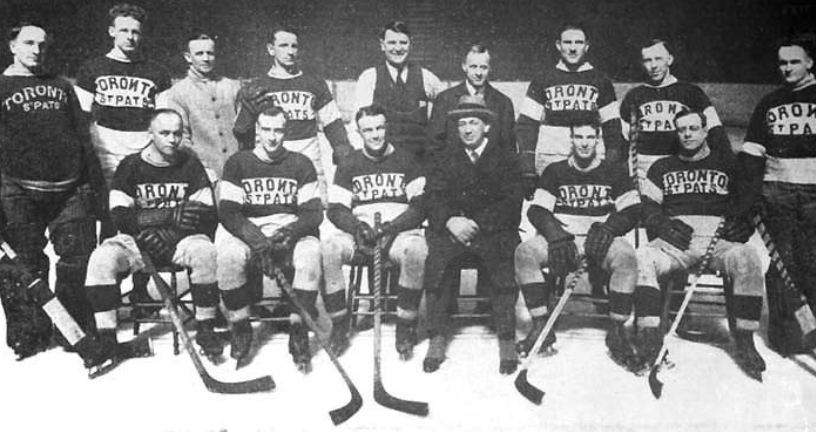 In this section, we provide NHL background on several important areas of the league’s history. If you’d like to sharpen your knowledge of the NHL’s expansion, structure, organizational changes and other key issues, you’ve come to the right place. Articles in this NHL background section of the Resource Center include: