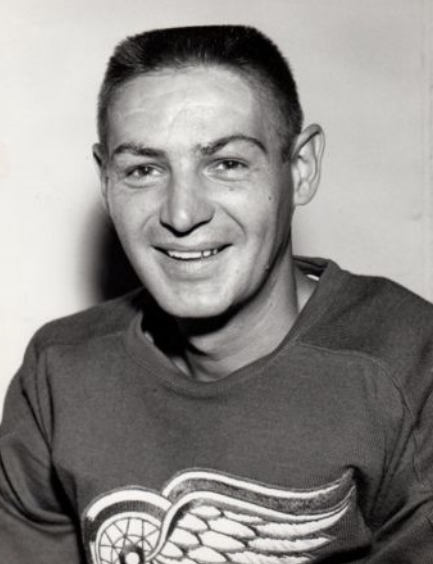 The first NHL expansion occurred a full 50 years after the league was created, but the 1967 NHL expansion definitely lived up to the motto, “Go big or go home.” After the expansion, the NHL had doubled in size — from six to 12 teams — and established a solid presence across the U.S.

Why the League Expanded in 1967

Prior to 1967, the NHL had been stable for decades, with the Montreal Canadiens, Toronto Maple Leafs, New York Rangers, Boston Bruins, Chicago Blackhawks and Detroit Red Wings generating a great deal of excitement for their loyal fans — and ample revenues for ownership. The conservative and content owners of the six teams resisted expansion, but several factors led them to authorize the now famous first NHL expansion:

Negotiations with TV networks ended when the NHL agreed to a contract with CBS, one that was contingent on a six-team expansion with two teams to be located in California.

In hindsight, it seems like big TV contracts and a league presence across North America would be the most natural and lucrative arrangement possible for the NHL. But at the time, not everyone was on board with the 1967 NHL expansion:

Politics, of course, had a hand in the final selection. James Norris Jr., owner of the Blackhawks, wanted to unload another one of his assets, St. Louis Arena. He more or less forced the Board of Governors to put a team in St. Louis even though the city had not submitted a bid at the time of the selections. Also, Vancouver’s bid was rejected in part because the city didn’t have a stadium, but also because the Maple Leafs and Canadiens were reluctant to share TV revenue with another Canadian team.

Each expansion city had to pay an Original Six team $2 million to enter the NHL — a very high price indeed. Each Original Six team could protect 11 skaters and one goalie for the expansion draft. The Los Angeles Kings had the first pick, and selected Terry Sawchuk, the superb and future Hall of Fame goalie. The Kings also took the first skater, Montreal’s Gord Labossiere, as the 13th overall pick. The first-round picks went like this:

As a result of the 1967 expansion, the NHL gained strength that would help it deal with coming challenge from the WHL. Overnight, the NHL had gone from a regional and relatively low-profile professional league to one that would quickly develop a strong following across North America. The stage had been set.