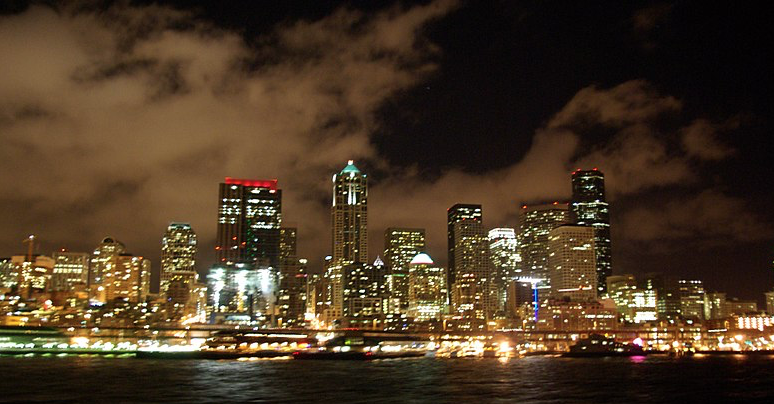 Seattle will join the NHL, complicating league alignment once again.

No Norris Division, no Patrick Division, no divisions, period. The Wanderers couldn’t complete the season for lack of players; Montreal Arena burned down, forcing the Canadiens to play elsewhere; and the Toronto team didn’t even have a nickname. From these humble beginnings, the NHL developed into this structure (as of 2019-2020):

Let’s take a look at how the NHL got from Point A to Point B, the present day, where all 31 teams belong to a division within a conference (and every team has a nickname).

A Look at the Old NHL Divisions and Conferences

From the NHL’s founding in 1917 through the 1925-26 season, there were no divisions — simply because there were not enough teams in the new league to make it necessary. During these years, anywhere from three to seven teams competed in the league, including three teams currently in the NHL: Montreal Canadiens, Toronto Hockey Club/Arenas/St.Pats/Maple Leafs and Boston Bruins.

In the 1926-27 season, the league slowly expanded to anywhere from eight to 10 teams, and the NHL created divisions based on national borders — Canadian Division and American Division. The American Division featured three more teams still in the NHL: New York Rangers, Chicago Blackhawks and Detroit Cougars/Falcons/Red Wings.

Between 1938 and 1967, the league contracted to six or seven teams, and divisions were eliminated. The lineup of teams from 1942 to 1967 was what we now call the Original Six: Blackhawks, Bruins, Canadiens, Maple Leafs, Rangers and Red Wings.

The NHL’s expansion of 1967, the biggest one-time expansion in any major sport, doubled the size of the league. East and West Divisions were thus created.

Between 1974 and 1993, the NHL ballooned from 18 teams to 24. 1974 saw the beginning of the current conference-division league structure:

After 1993, the league expanded to 30 teams. The structure got more complicated with three divisions in each conference, and perhaps more confusing with name changes:

Things stayed like that until 2012, when the league instituted the structure we have today:

One more team, the Vegas Golden Knights, joined the NHL in this current conference-division era. One more team, in Seattle, is slated to join the league after the 2020-21 season. With a lot of teams crowding the west, this expansion has gotten a lot of people talking about realignment — also the possibility of name changes to bring back an historical flavor to the conference and division names, and get rid of the lackluster and not very accurate geographic labels.

Only time will tell what the final decision will be, but some type of realignment is very likely.