Past and Future NHL Expansion 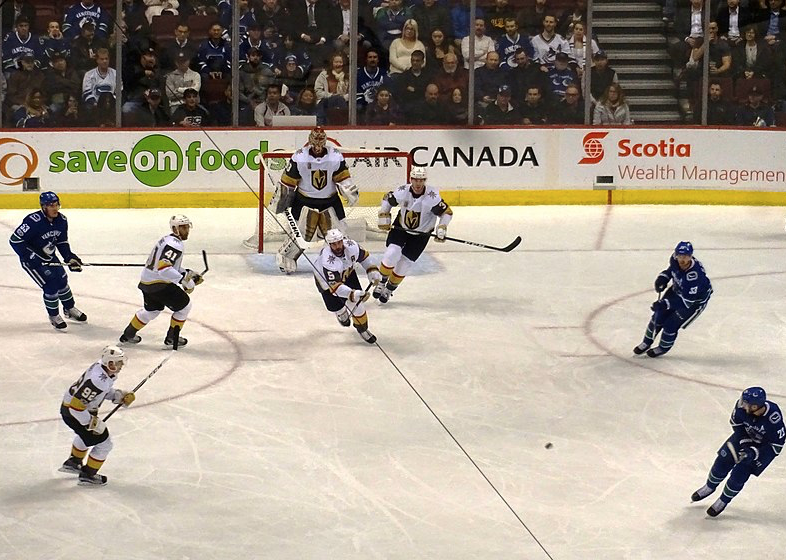 Figure 1 Then there were 31: The Vegas Golden Knights

From 1942 to 1967, the NHL consisted of six teams mainly clustered in the east: Montreal Canadiens, Toronto Maple Leafs, Boston Bruins, Chicago Blackhawks, Detroit Red Wings and New York Rangers. By 1967, Major League Baseball had 20 teams from coast to coast. The NFL had 15 teams from coast to coast. Even the NBA, founded only 30 years prior, had 10 teams across the country.

The NHL realized it was time to catch up, and catch up it did. The NHL expansion of 1967 doubled the size of the league, making it the biggest single-year expansion in any major professional sport. The six teams added in 1967:

Added to what was referred to as the Original Six, these NHL expansion cities brought the NHL to a total of 12 teams and gave the league a footprint across North America. From then on, NHL expansion has proceeded in the more usual way, with a small number of NHL expansion cities coming in every so often. Here is how it has played out.

Here are a few notable achievements by teams in NHL expansion cities.

In 2018, the NHL Board of Governors awarded a franchise to Seattle. The team, as yet unnamed, will play its first season in 2021-22, bringing the league to 32 teams. Interestingly, each of the expansion teams of 1967 had to pay an Original Six team $2 million to enter the NHL. The Seattle franchise has to pay the league a $650 million expansion fee that will be split among all current teams except the Golden Knights — about $21.7 million per team.

Another interesting side note: Seattle has won the Stanley Cup! In 1917, before the NHL, the Seattle Metropolitans of the Pacific Coast Hockey Association became the first U.S. team to win the Cup, beating the Montreal Canadiens (then in the National Hockey Association) 3-1. More than a century later, top-tier hockey comes back to Seattle.

Many other locations have been cited as having great potential for future NHL expansion. Among the names that crop up in conversation include:

One thing is for sure: The NHL has a lot of options for expansion. Beyond Canada and the U.S., there are even some visionaries (dreamers?) who talk about a global NHL that would include teams from far-flung places such as Helsinki (Finland), Moscow (Russia), Prague (Czech Republic), Sapporo (Japan) and Mexico City (Mexico). It seems pretty wild, but in 1967 a lot of people probably thought NHL hockey in Florida was rather farfetched.