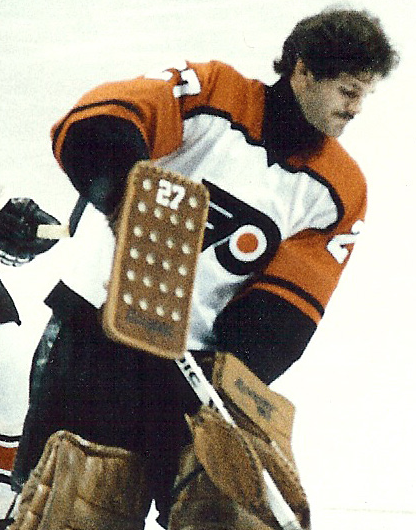 The NHL 1987 Stanley Cup Final should have been a runaway win for Edmonton. The mighty Oilers came into the Final with a league-leading 106-point regular season. To reach the final round, the Oilers knocked off the Los Angeles Kings 4-1, then swept the Winnipeg Jets 4-0, and then polished off the Detroit Red Wings 4-1. Edmonton, an offensive juggernaut led by living legend Wayne Gretzky, was rested, healthy and in a groove, having lost only two games in the playoffs.

The story was different for its Stanley Cup Final opponent. The Philadelphia Flyers limped into the final round. With a very respectable 100-point season, the Flyers had a much tougher road to the final round than the Oilers. Philadelphia beat the New York Rangers 4-2 in the Division Semifinals, slipped past the New York Islanders 4-3 in the Division Finals, and took care of the Montreal Canadiens 4-2 in the Conference Finals. In the process, however, the Flyers had lost their top scorer, Tim Kerr, and team captain Dave Poulin played with cracked ribs.

On paper, the 1987 Stanley Cup Final figured to be a cakewalk for Edmonton. It turned out to be anything but.

The Oilers of this era were one of the greatest hockey teams ever assembled, but sometimes going against a great opponent brings out the best in another team. That’s certainly what happened with the Flyers in the 1987 Stanley Cup Final, and if there is such a thing as a good defeat, this was it. Edmonton would go on to win four more championships in the next five seasons.