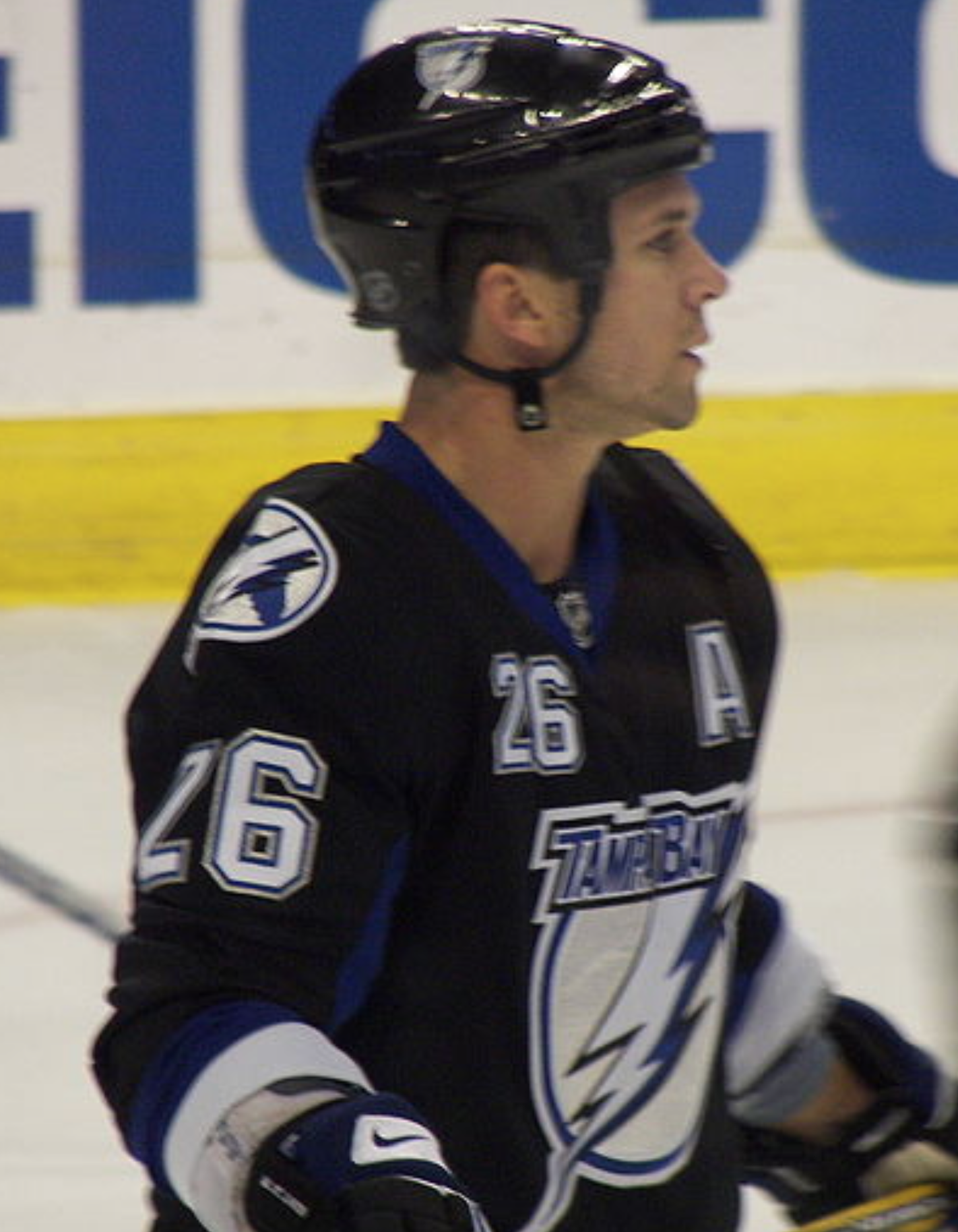 The NHL 2004 Stanley Cup Final had the East’s top-seeded Tampa Bay Lightning taking on the West’s sixth-seeded Calgary Flames. The 2004 Tampa Bay Lightning were making their first Final appearance, and the Flames hadn’t been to the Final since winning the Cup in 1989.

It turned out to be one of the tensest Stanley Cup Final series in recent memory.

Tampa Bay had racked up 106 points during the regular season. To reach the Final, it beat the New York Islanders 4-1 in the first round, then swept the Montreal Canadiens 4-0, and nipped the Philadelphia Flyers 4-3 in a hard-fought, seesaw battle.

In the West, Calgary slipped past the Vancouver Canucks 4-3 in the first round, then beat the heavily favored Detroit Red Wings 4-2, and then eliminated the San Jose Sharks in the Eastern Conference Finals by the same 4-2 margin.