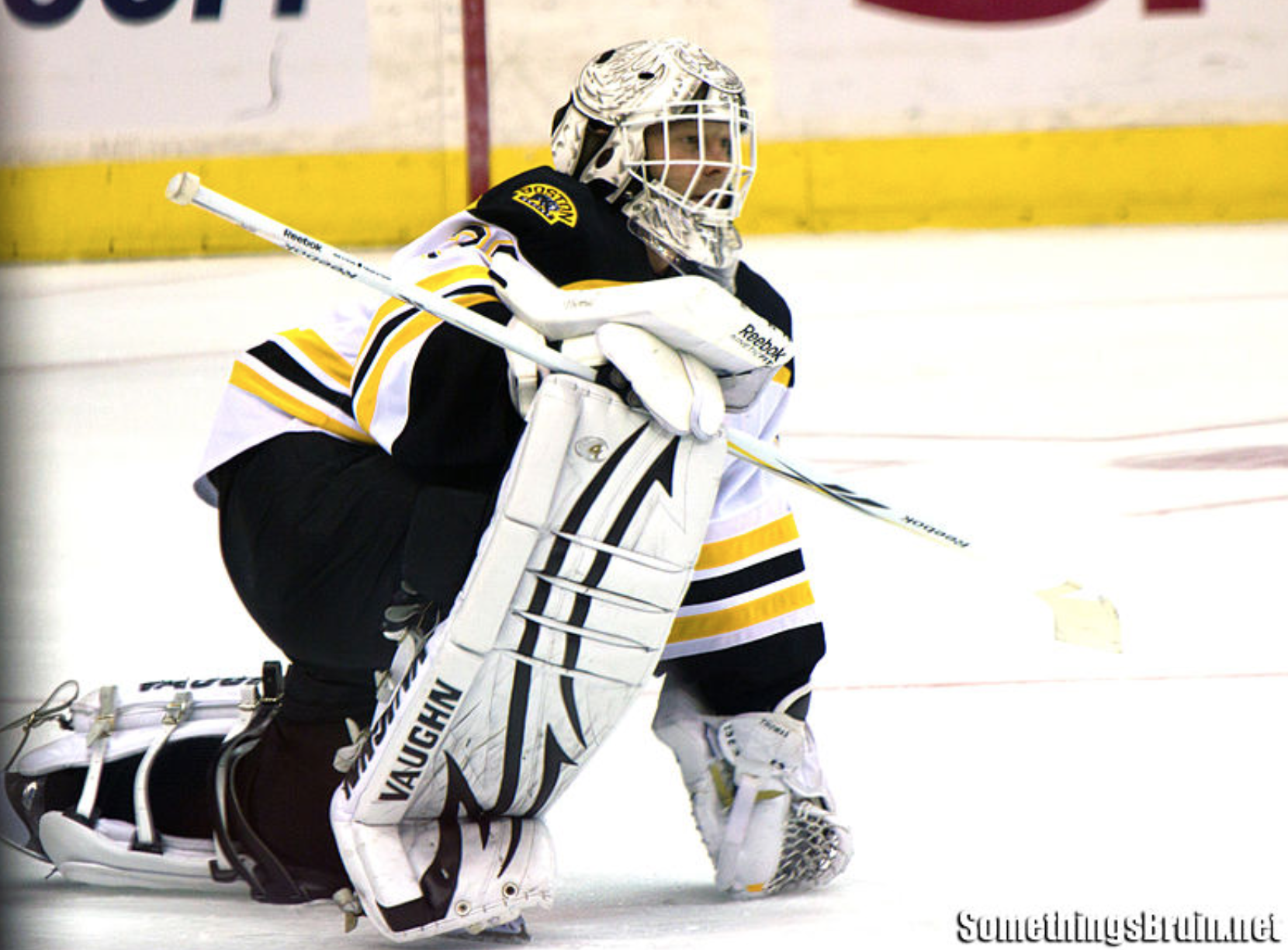 Paths to the 2011 Stanley Cup Final

The Bruins were the No. 3 seed in the Eastern Conference, and faced one of their biggest rivals — the Montreal Canadiens — in the first round. Over their long history, Montreal had dominated the playoffs matchup, but this time the Bruins prevailed 4-3. In the second round, Boston swept the Philadelphia Flyers 4-0, and then got past the Tampa Lightning in the Conference Finals 4-3 (capped by a penalty-free, tense defensive battle in Game 7 won by Boston 1-0).

In the Western Conference, Vancouver was the No. 1 seed, having won the Presidents’ Trophy for best regular-season record with 117 points. The Canucks’ first-round opponent was the Chicago Blackhawks, who forced a Game 7 after falling behind 3-0 in the series. Vancouver won a tight Game 7, however, 2-1 in overtime on home ice. From there, the Canucks took care of the Nashville Predators 4-2 in the next round and cruised past the San Jose Sharks 4-1 in the Conference Finals.

1. Game 1 was played in Vancouver at Rogers Arena on June 1. The game was scoreless with less than a minute to play when Raffi Torres scored to give Vancouver a 1-0 victory. Canucks goaltender Roberto Luongo and Boston’s Thomas both played strong games: Luongo made 36 saves and Thomas made 33.

2. Game 2 was played on June 4 in Vancouver, and it was another tight, defensive game. The score was 2-2 at the end of regulation with Burrows and Daniel Sedin scoring for the Canucks, and Lucic and Mark Recchi for the Bruins. The OT lasted 11 seconds — the shortest overtime in Final history — with Burrows scoring to give the Canucks a 3-2 win and a seemingly commanding 2-0 lead in the series. (Burrows had been accused of biting Bergeron’s finger in Game 1, but no clear evidence was found by the league and Burrows was not suspended, causing some in the media to cry foul.)

3. Game 3 shifted to TD Garden in Boston, and saw an offensive explosion from the Bruins, who won 8-1. The game was memorable for many reasons — most Final penalty minutes (143) since 1990, biggest scoring differential since 1996, and an unprecedented multi-game suspension for Aaron Rome of the Canucks for a hit on Boston’s Nathan Horton that resulted in his leaving the game on a stretcher. Thomas stopped 41 Vancouver shots in the contest.

5. Game 5 moved back to Vancouver, where the Bruins offense went into hibernation. Vancouver won 1-0 on a third-period goal by Maxim Lapierre. Luongo had his second 1-0 Final shutout, a feat accomplished previously only by Frank McCool of the Toronto Maple Leafs in 1945. A Vancouver Canucks Stanley Cup was one game away.

6. Game 6 was back in Boston on June 13. The Bruins offense came out of hibernation, scoring four goals in a span of 4:14 in the first period, resulting in Cory Schneider replacing Luongo in net. The Bruins won 5-2 to force a seventh game. It was another contest full of penalties, with Boston’s Marchand and Shawn Thornton, and Vancouver’s Daniel Sedin and Lapierre receiving 10-minute misconducts in the third period.

7. Game 7 was played on June 15 in Vancouver. For once, Boston’s offense came alive at Rogers Arena. With Bergeron and Marchand each scoring twice and Tim Thomas making 37 saves, the Boston Bruins’ Stanley Cup 2011 dreams became a reality — the Bruins’ first championship in 39 years. Thomas was awarded the Conn Smythe Trophy for Stanley Cup Playoffs MVP. Vancouver had the dubious distinction of scoring the fewest goals (8) in a seven-game Final series. Unfortunately, the series was also marred by riots in Vancouver after the 4-0 defeat in Game 7.