Deciding on which is the best helmet, however, can be an exceedingly individual choice. Simply, no matter how well the helmet is constructed, if it doesn’t fit properly, it won’t function.

However, geargeek.com has compiled a list of all the helmets used in the NHL over the 2017-18 season. So, identifying the most popular helmets relied on by the pros is fairly simple.

Listed below are the top five helmets according to NHL use, each with the percentage of the league’s players using them. Also included is each helmet’s Virginia Tech Helmet Rating, as determined by the ability to reduce linear and rotational acceleration of the head, specific to the types of impacts a hockey player might experience. A helmet with more stars is considered to provide a reduction in concussion risk compared to helmets with fewer stars. 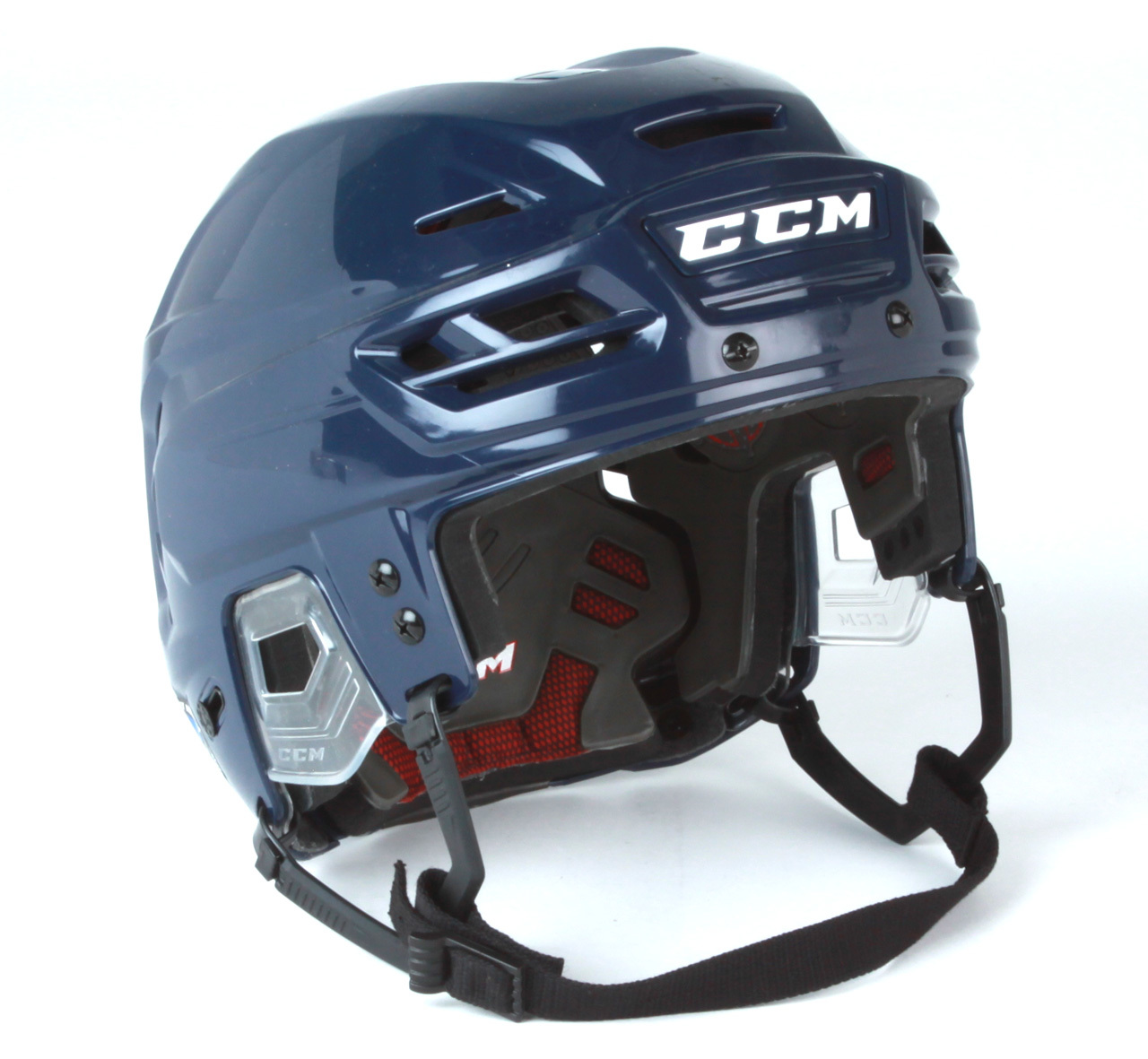 Among the features of this helmet are the ability to adjust for width and length via a rear tab. CCM also touts impact pods and shock absorbers in the liner, plus its R.E.D. System, for rotational energy dampening liquid-filled bladders, between the liner and the shell. 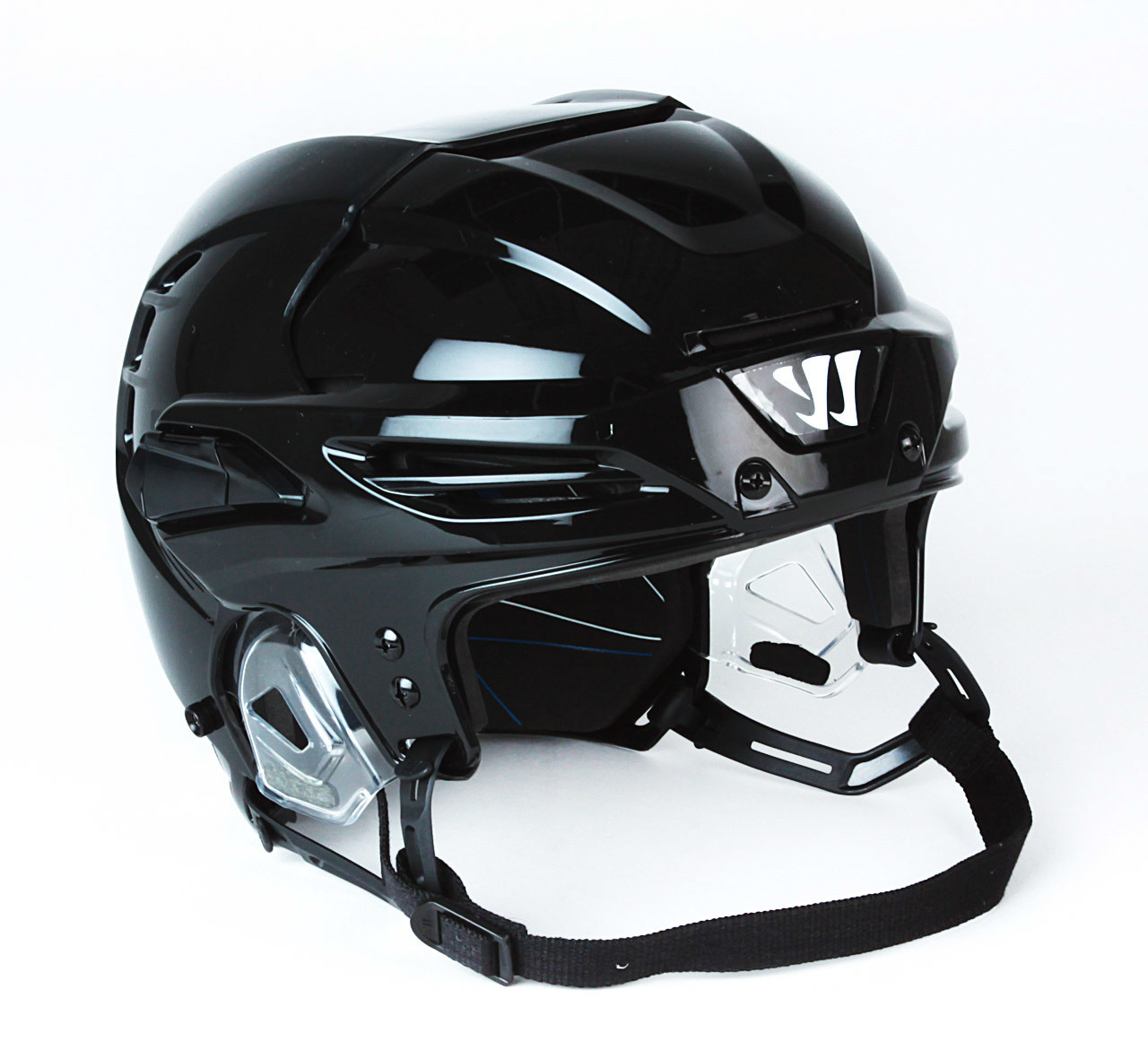 Warrior advertises the PX2 as a lightweight helmet that is adjustable without requiring a tool, producing a “traditional feel and high-performance fit.” 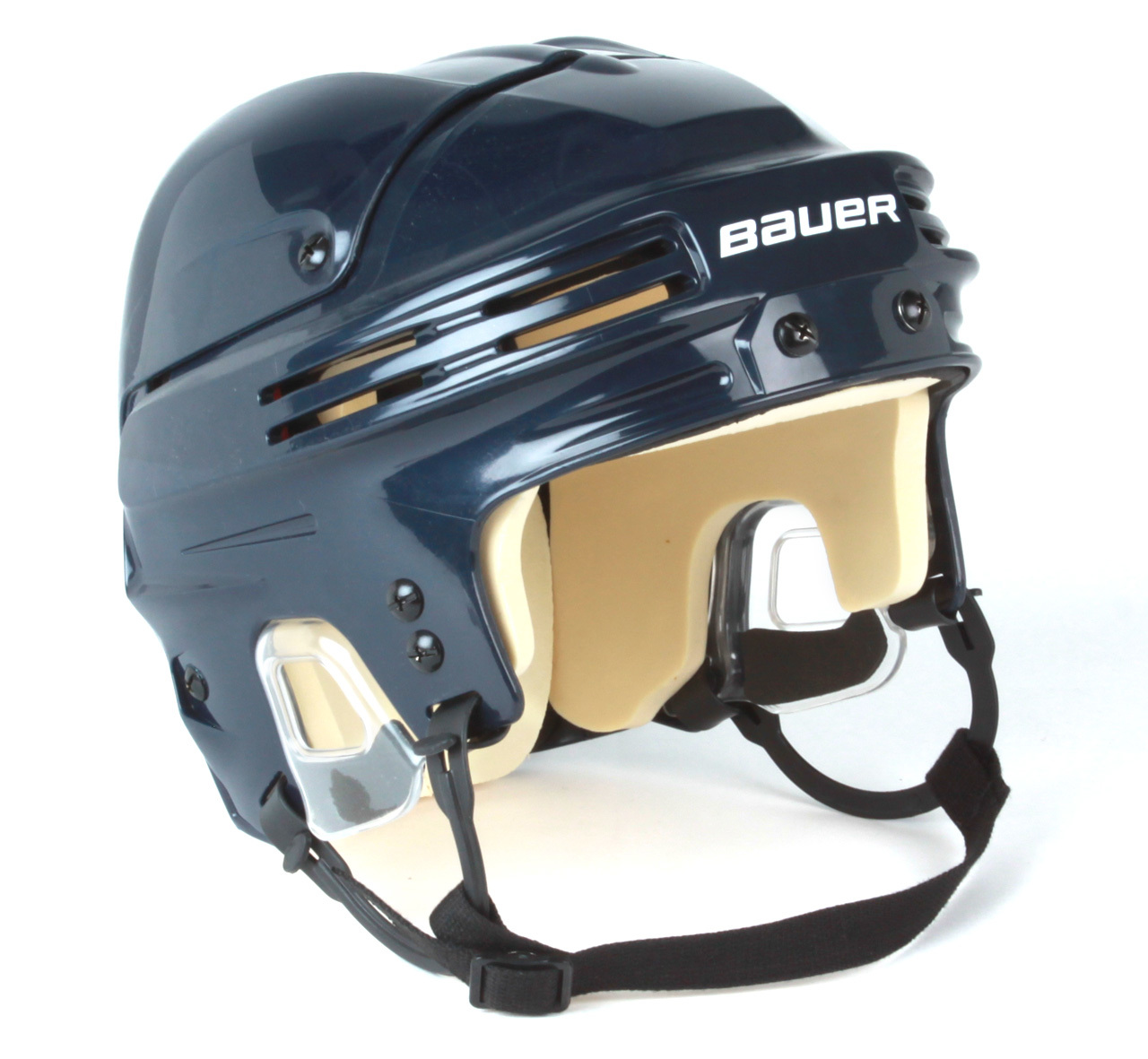 This is an old-school design, debuting in the 1990s. The classic look includes horizontal vents in front and vertical vents in the rear for air circulation. The fit is adjustable via screws on the left and right on top of the head. 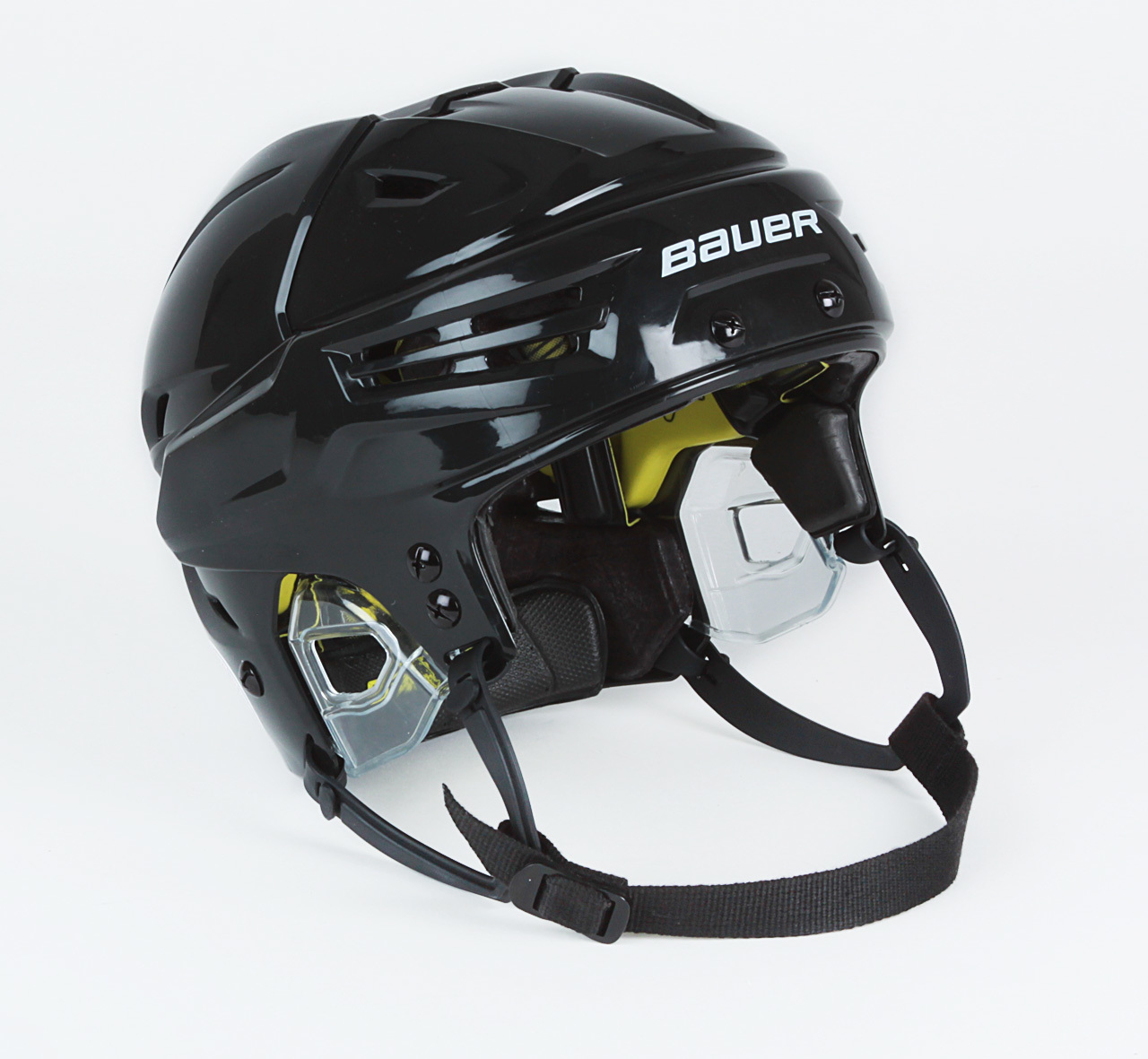 The classic look of the 4500 gets some updates, notably a single adjustment port underneath a flap on top of the helmet. Fit can be further refined with an occipital lock at the base of the skull. A “Suspend-Tech” liner is essentially a hammock inside the helmet, helping the Re-Akt to the highest Virginia Tech rating among our ranked helmets. 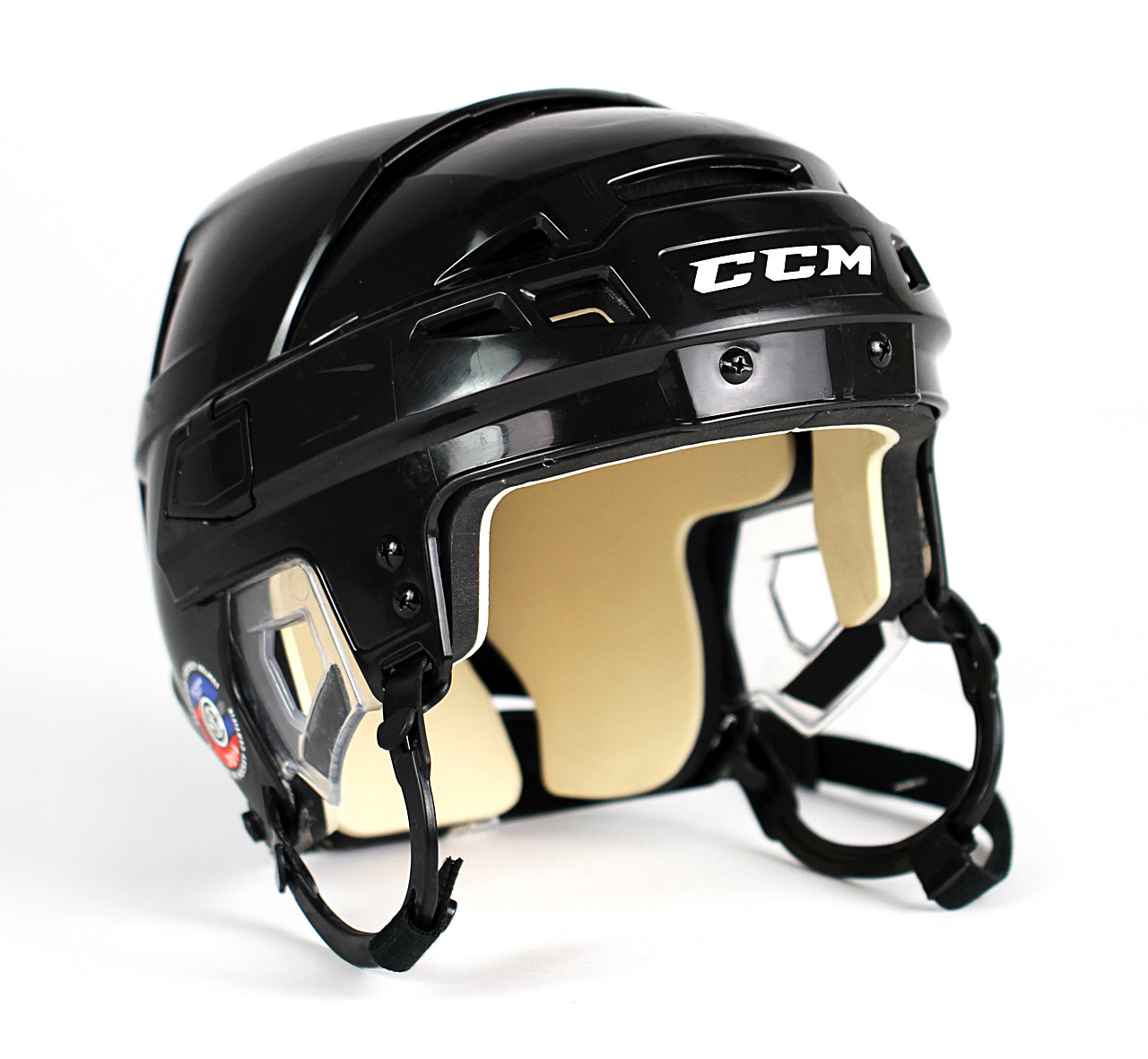 Dual tool-free adjustments on either side of the head. Four vents in front and 12 in back provide as much air circulation as anything on the market. The liner foams are light and low-profile.