When searching for a new hockey stick, finding the right curve is often top of mind. There's a lot to consider, but it's not uncommon to find yourself changing up the flex, the type of grip, experimenting with different models or even switching between brands! But once a player has settled in on a specific curve, using anything else just doesn't feel quite right.

Now we don't mean to scare you into thinking you can only use the curve you've become accustomed to. In fact, we encourage all players to experiment with different curves! Testing out new curves can actually unlock potential that you didn't even know you had. Just because you're a defenseman doesn't mean you have to use a mild heel curve and just because you're a forward doesn't mean you have to use an open toe curve.

Take Sidney Crosby as an example. He's regarded as one of the best offensive players of all time, yet he uses an extremely mild curve. His mild curve allows him to have an absolutely lethal backhand, but still provides him with just enough curve to pick the top corners of the net. This versatility allows him to be a threat in the offensive zone regardless of his position on the ice. Other superstar forwards like Patrick Kane, Pavel Datsyuk and Wayne Gretzky have also used mild curves throughout their careers...none of which had any trouble scoring. 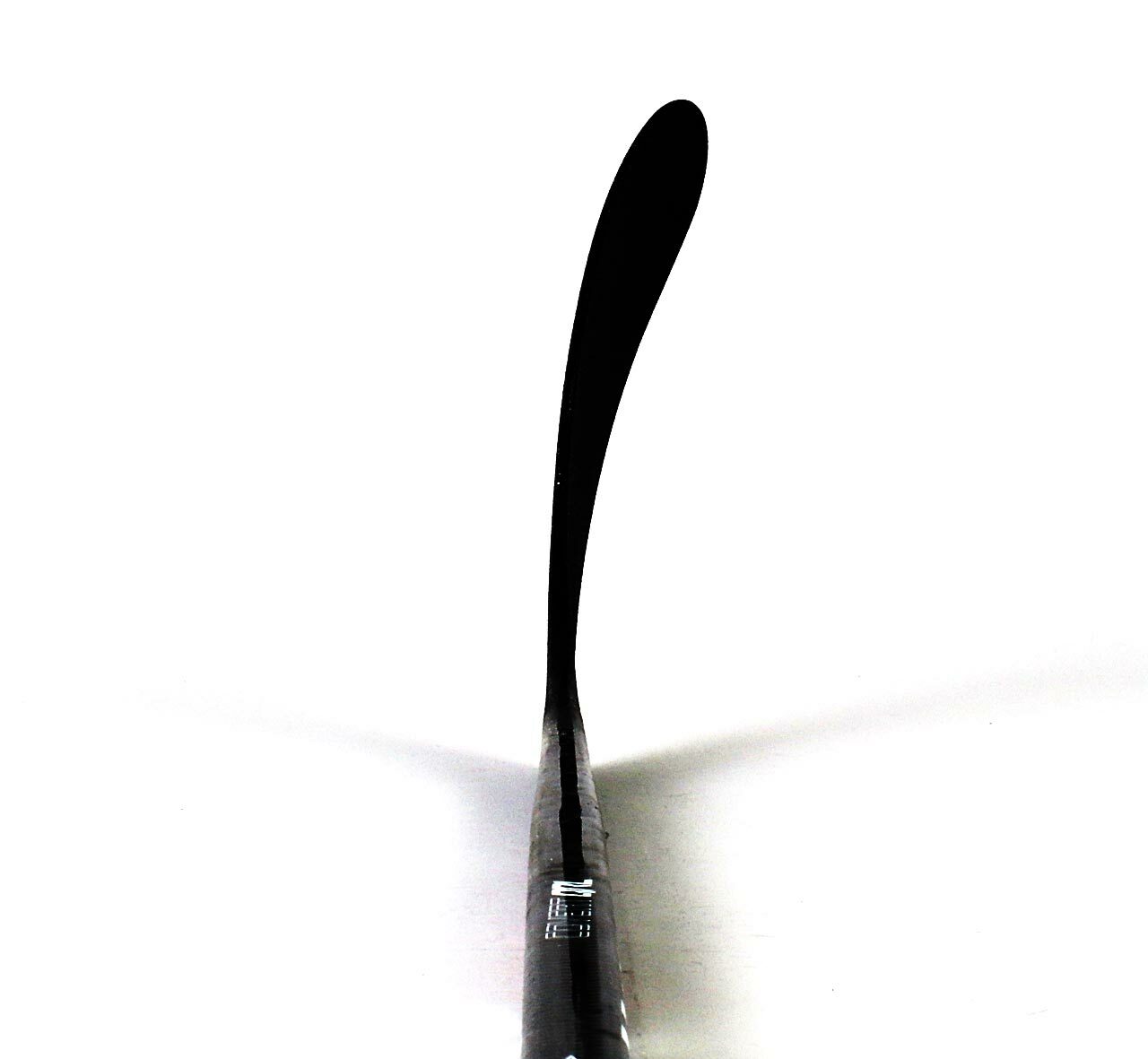 Then there are players like Oliver Ekman-Larsson, who don't adhere to the norm for defensemen and instead use a hefty toe curve. He's still able to keep his shots from the point low and on target, while a bigger curve makes controlling the puck in traffic just a bit easier. It fits his style of play and helps elevate his game - something that a mild heel curve just couldn't provide.

Tailoring your curve to your playstyle can help take your game to a brand new level too!

However, if you're done experimenting with curves (or just simply refuse to try something new), here's a curve comparison chart that helps explain how retail curves from different brands match up: 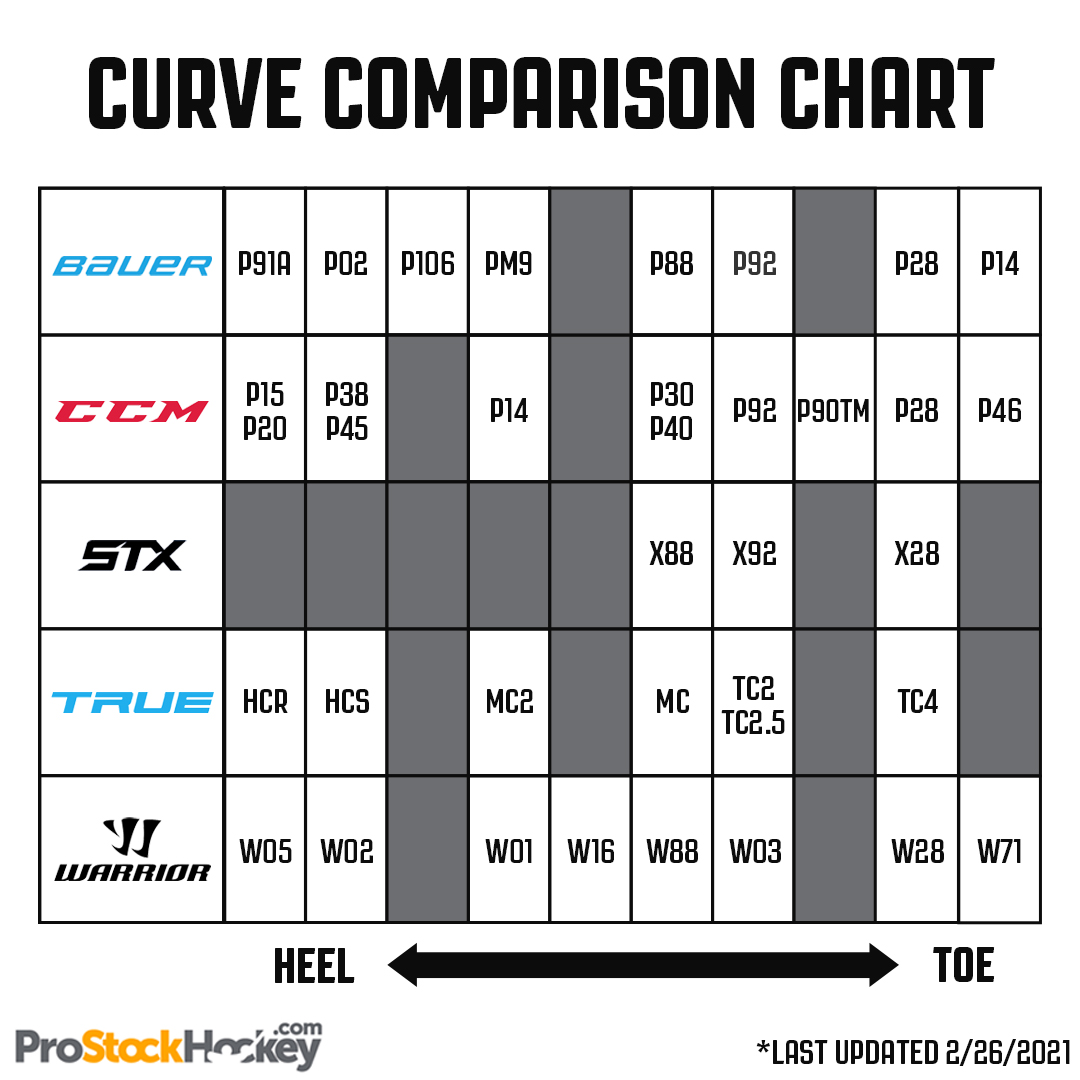 **Not all of the pro stock sticks that we have available will match the retail curves listed in this chart. While some sticks do match perfectly with retail specs, other sticks feature curves that are entirely custom.**