It might seem logical that, in the arena of hockey gear, skates would be an especially cluttered segment of the market. After all, shoe designs seem to be as individual as fingerprints in the NBA, and why should NHL feet be any less special?

According to geargeek.com, there were 36 stick models used in the NHL in ’17-18. There were 40 different kinds of gloves. Only 25 different skate models made their way onto the ice, and the five models listed below (each with the percentage of the league’s players using them) combined to claim more than 77 percent of the market. 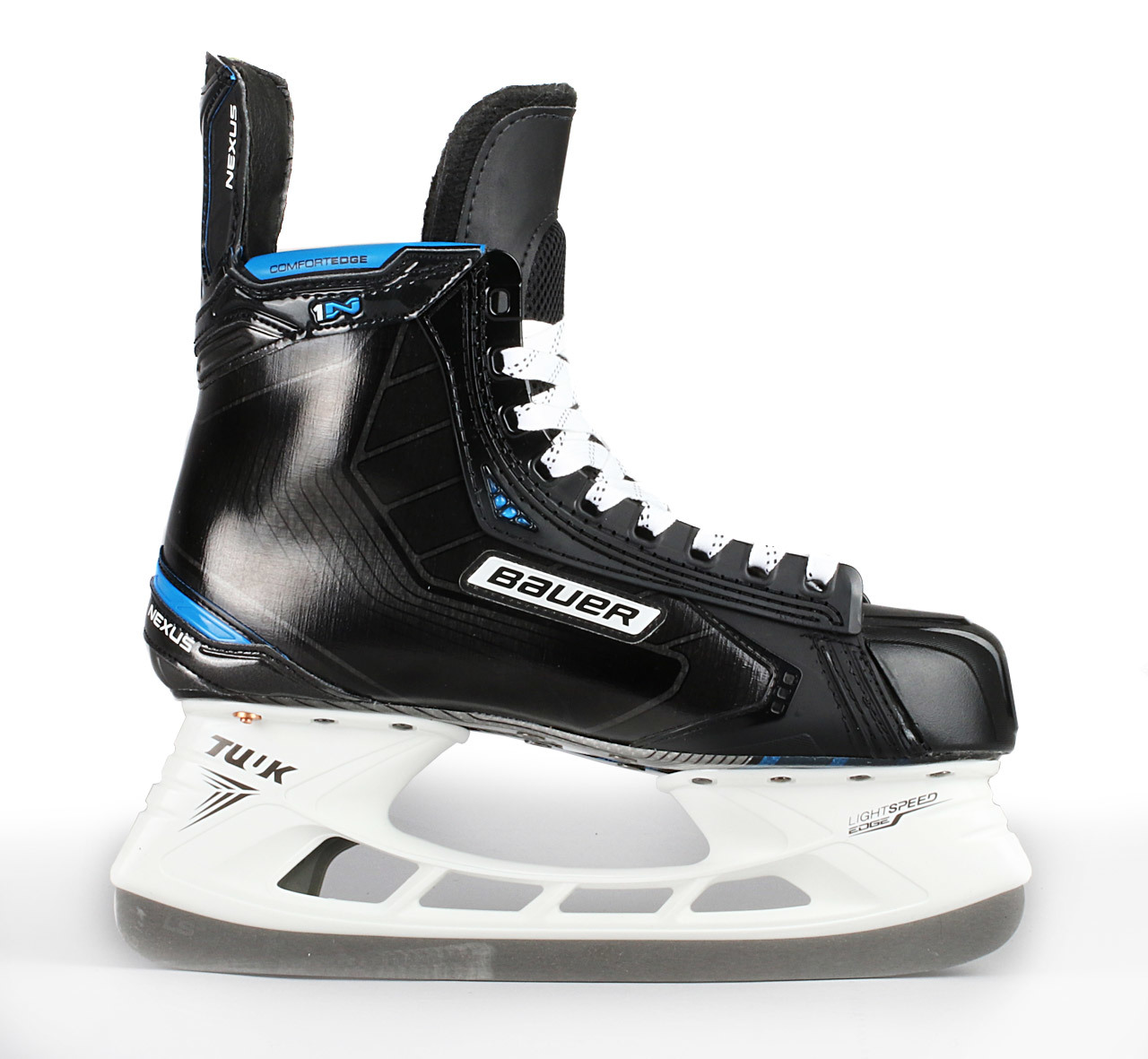 This is a high-profile boot. It is geared toward wider feet, with comfort in mind. According to Bauer, the current version has a closer fit and deeper heel pocket than previous models. 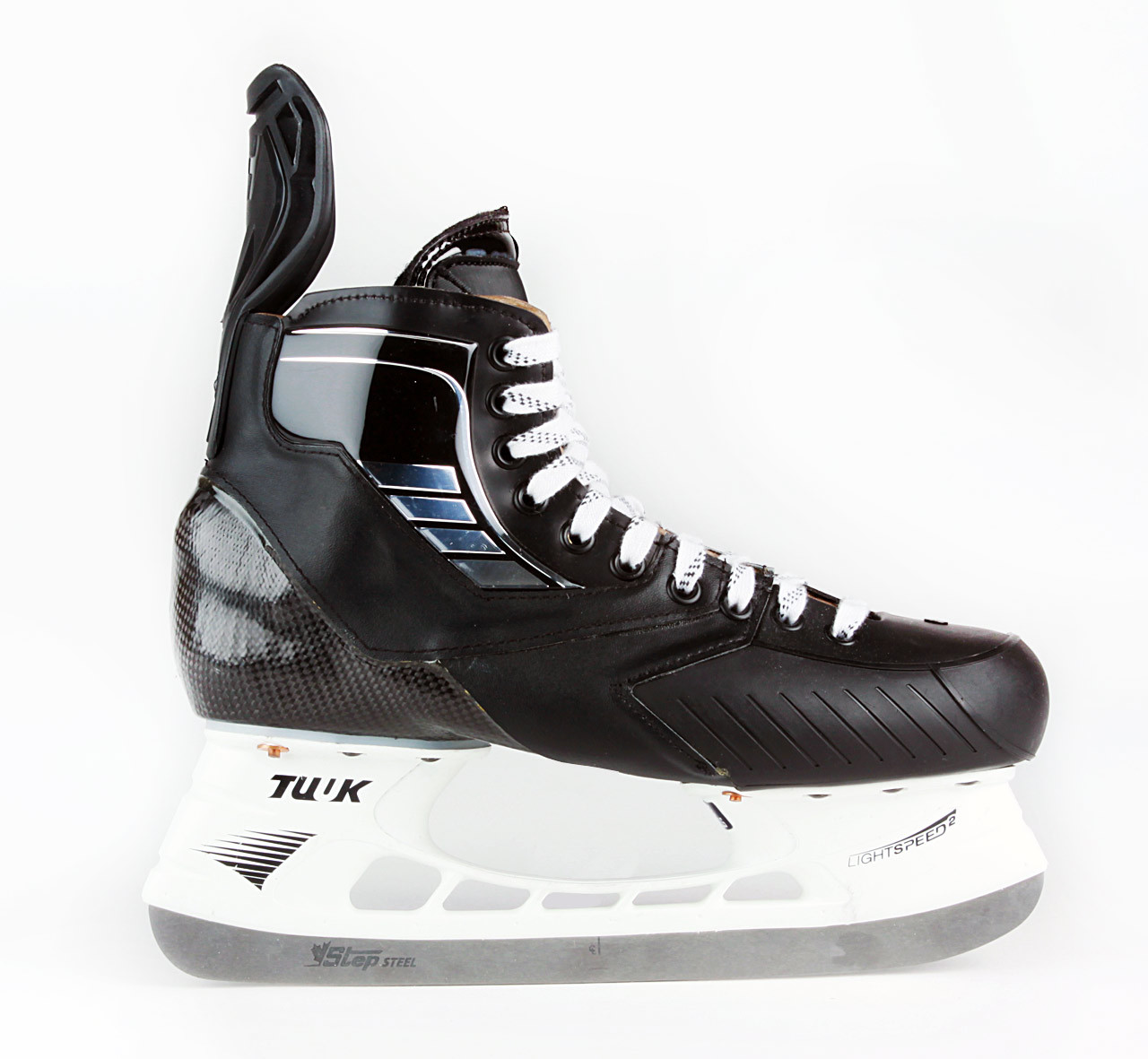 True sells one model of skate. The Pro Custom is the brainchild of Scott Van Horne, a former speedskater, who made his own skates as a competitor. Skates are built for the purchaser, whose feet are mapped with a laser-scanning technology to provide what True insists is the best-fitting skate in hockey. 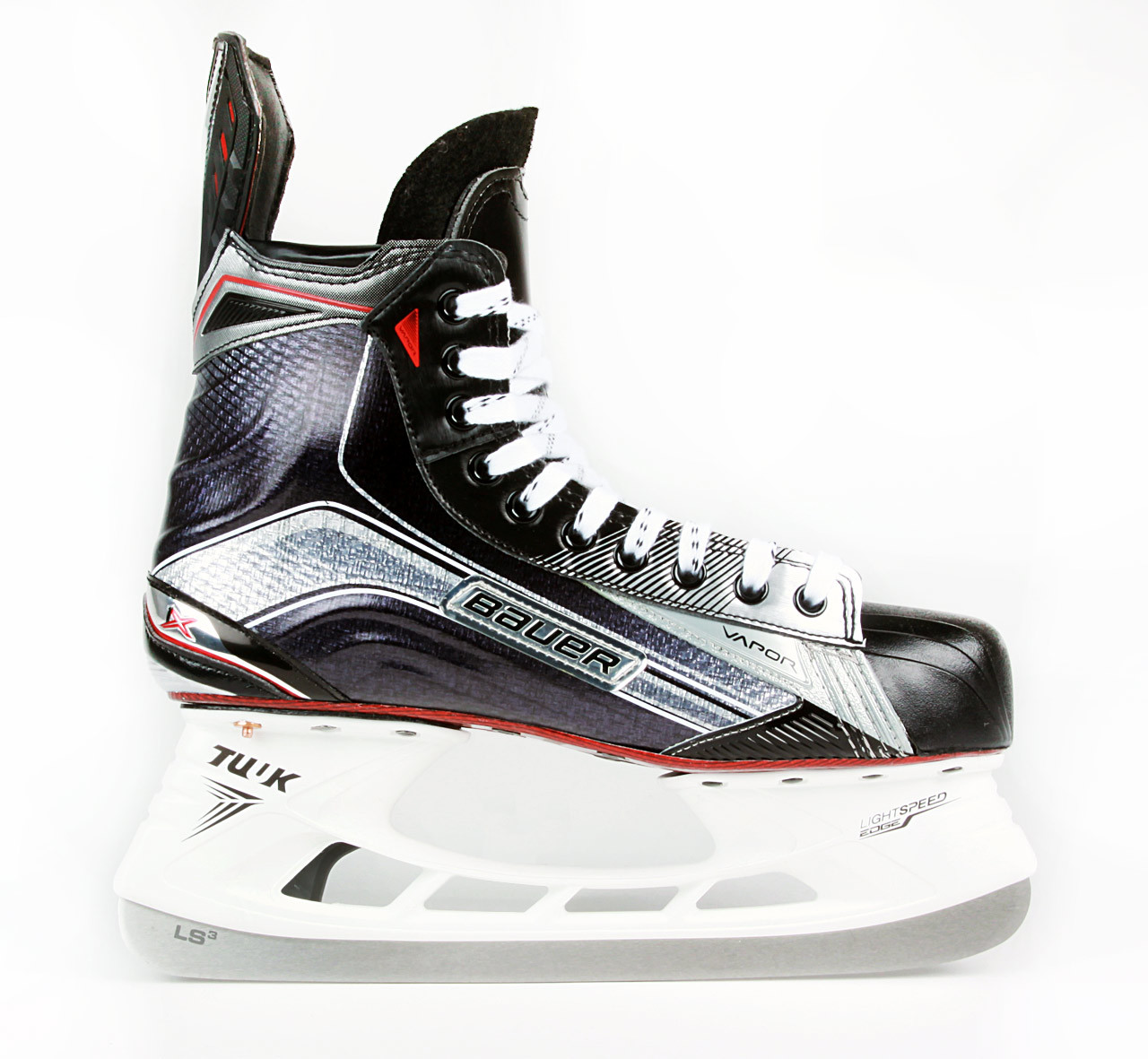 In all cases, fit is the key to hockey skates. In the case of the Vapor 1X, fit is the lock. Designed for speed, this low-profile skate touts its ability to keep the foot locked in place, making the skate “like an extension of your foot.” This model is still popular, though the 20 th-anniversary Vapor 1X launched in 2017 supplanted it as the most popular skate in the NHL. 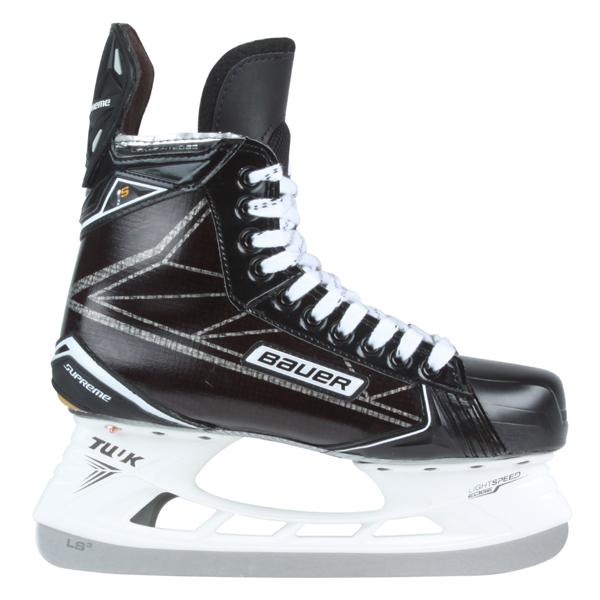 Billed as “the most explosive skate in hockey.” Technically a mid-profile, the Supreme 1S touts customizable tongue and tendon guards to allow for increased range of motion without sacrificing fit. 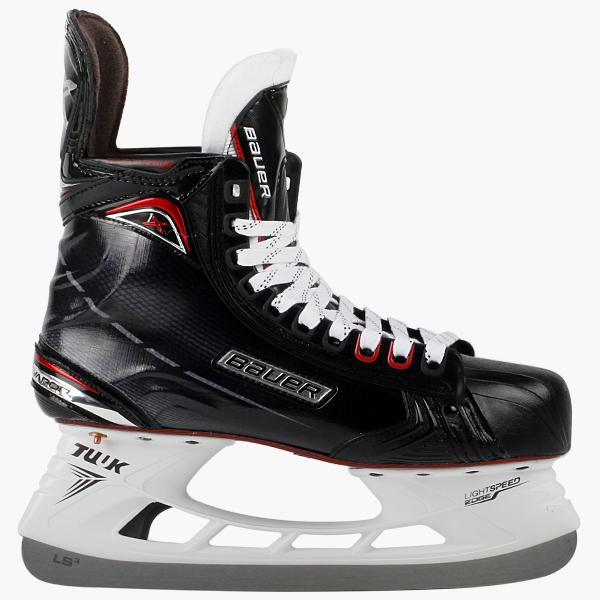 New for 2017, this skate rides on the same runner, holder and outsole as the previous model. While the quarter package is of the same material as the previous model, its configuration has changed. A new “asymmetrical” boot foot is intended to mimic the ankle’s natural position and provide added medial support while increasing flex. The new Lock-Fit Pro Injected lacing system is a softer construction, allowing better flexion, and offers additional lace locks. Also new is the Flex-Lock Pro Tongue, with inserts intended to flex and protect. The inserts are also thermo-formable, meaning, like the boots themselves, they can be baked to further customize the fit.