Everything You Need To Know About The 2021 NHL Expansion Draft 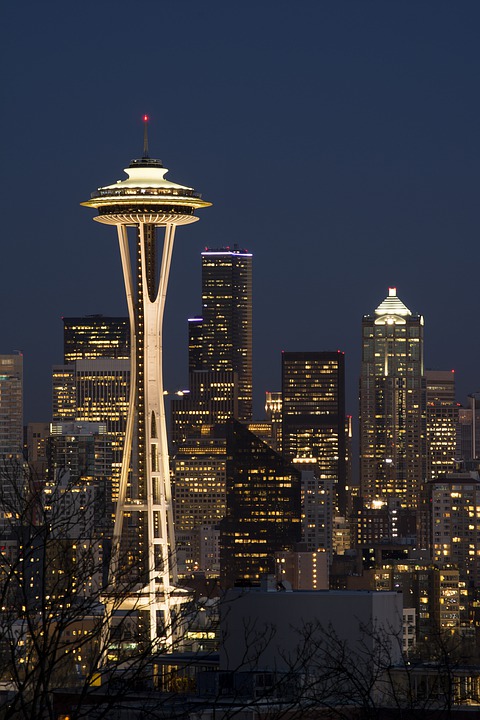 Who will the NHL Seattle team be? Maybe the Totems, the Seals, the Sockeyes or Rainiers — or, if legendary and apparently coffee-loving sports columnist Mike Downey has anything to say about it, the Starpucks.

But, more important, when the NHL comes to Seattle in 2021, who will the team include player-wise? The 2021 NHL expansion draft will settle that.

When the Seattle expansion draft takes place in June 2021, the hope in the Emerald City will be that the Emeralds — or Kraken, or whoever — replicate the 2017-18 expansion-team success of the Vegas Golden Knights. The Knights became the best expansion team in North American sports history, winning their division and blitzing through the Western Conference playoffs with just three losses en route to a berth in the Stanley Cup Final in their first season of existence.

The good news for the Whales (or will it be Sea Lions?) is that the 2021 expansion draft will be conducted under the same rules that Vegas exploited to such great success.

The NHL’s 32nd team needs players. So, 30 of its existing franchises — Vegas is exempted — have to make players available to Seattle. The Frozen Flannels will select one player from each team, totaling at least 14 forwards, at least nine defensemen and at least three goalies.

When making players available in the draft, teams can protect seven forwards, three defensemen and a goalie, or eight skaters and a goalie, with these provisos:

One thing is certain: When Seattle comes into the league, Arizona won’t win the Pacific Division (the Coyotes are sliding to the Central, while the Puget Sounders join the Pacific).

Another certainty: Seattle won’t be Pilots-level bad. That baseball expansion team lasted all of one season in the American League, losing 98 games in 1969, going bankrupt and fleeing Seattle for Milwaukee.

What Seattle is likely to see are the same kinds of players Vegas landed — well-paid second-liners. Youngsters stuck behind superstars. Players with proven abilities yet still something more to prove.

Maybe that means forwards such as Tampa’s Alex Killorn, Nashville’s Kyle Turris and Chicago’s Andrew Shaw. On defense, Calgary captain Mark Giordano, who at the time of the draft will be entering the last year of a six-year, $40 million extension, could be made available, or the likes of Ottawa’s Nikita Zaitsev and Buffalo’s Colin Miller could lend a veteran presence. The netminder could be Kings lifer Jonathan Quick.

Those are legitimate NHL talents, all. Whether the magic that was Vegas can be reproduced remains to be seen — but Seattle is certain to make a name for itself. Maybe several.