How To Stay Hydrated During A Hockey Game

We’ve teamed up with Precision Hydration, who personalize the hydration strategies of a long list of teams in the NHL, NFL, NBA and Major League Baseball, to give you the lowdown on how to stay hydrated on game day. It’s well worth taking the time to consider your hydration strategy as staying hydrated can have a significant impact on your ability to perform out on the ice.

Why is personalizing your hydration strategy so important? 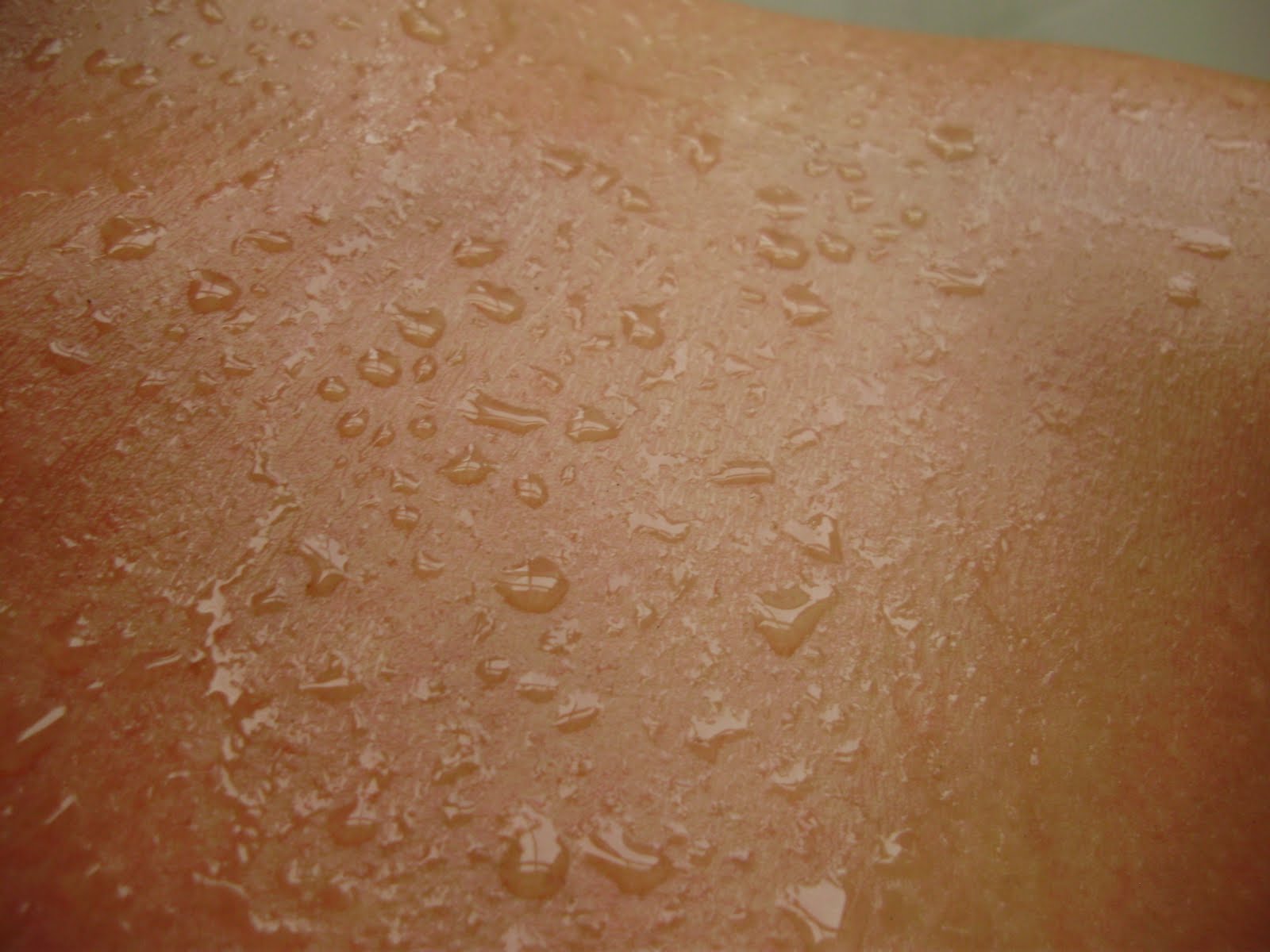 Maintaining the sodium levels in your blood is crucial to performing at your best.

Sodium helps you absorb and retain fluid, which keeps your blood volume up, reducing cardiovascular strain when you’re exercising.

It also plays an important role in muscle contraction, maintaining cognitive function and the absorption of nutrients. Fatigue and cramps are also common when significant fluid/sodium imbalances go unchecked.

Just drinking water when sweating a lot dilutes your sodium levels, which can really impact your performance. If you dilute your blood sodium levels too much, you'll end up with a condition called hyponatremia. Symptoms include headaches and nausea and can, in extreme cases, be fatal.

Everyone loses a different amount of sodium in their sweat, from as little as 200mg/32oz to as much as 2000mg/32oz.

So, a ‘one-size-fits-all’ approach to hydration just doesn’t work. Most electrolyte supplements contain 200-550mg of sodium per 32oz, whereas the average person loses about 920mg/32oz, meaning that even if your electrolyte losses are only in the average range you're probably not replacing anywhere close to what you're losing when you're working hard if you're using a regular sports drink.

So, now that you know it’s important to personalize your approach to hydration, here’s how to put that into action…

What to do before a game

If you only think about hydration part way through the game, you may end up fighting a losing battle. That’s where the idea of preloading before a game comes in.

Preloading is about getting you to the game ready to perform at your best. It’s probably the most important aspect of hydration in team sports. It’s especially useful in the hot conditions faced during ice hockey games, because it gives you a bigger reservoir of fluids and electrolytes to draw on when you’re sweating heavily during the game.

Why that’s worth doing

I'd really recommend giving preloading a try, it was a genuine game-changer for me back when I was competing and it's something that's part of the pre-game ritual of all of our clients in the NHL, NBA, NFL, Premier League and other pro sports.

Just drink as much as you feel you need to during breaks in the game and that should be sufficient to keep you performing at your best (assuming you started properly hydrated in the first place).

Take this free online Sweat Test to get an idea of what strength electrolyte drink you might need during the game. 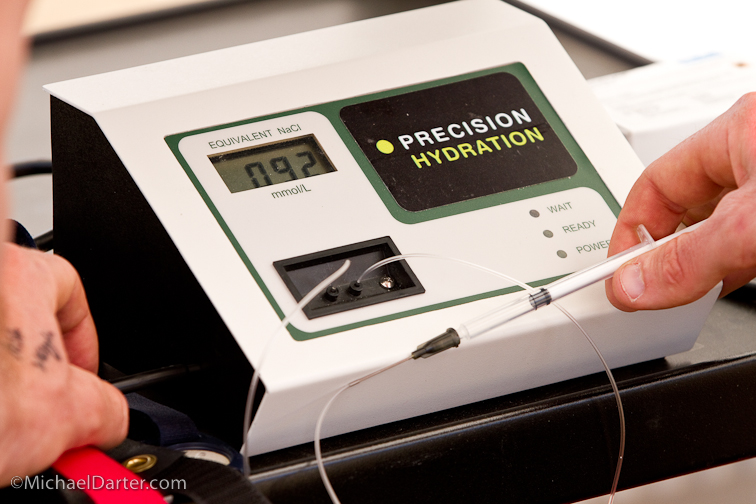 Restoring hydration levels is a big part of the recovery process after you've been sweating a lot. Research shows that drinks containing sodium enable better rehydration as they allow your body to hold onto more of the fluid rather than peeing it out.

Experience has taught us that this can also help if you've ever had the misfortune of cramping up during the night after a game. (Whoever you're sharing a bed with would also thank you for following this advice!).

Most athletes will finish matches dehydrated to some extent. Research and our experience suggests that, in many cases, there’s nothing wrong with this, as long as it's not to a degree that it's limiting your performance.

We recommend mixing up a 16oz bottle or two of a strong sports drink (1000mg/32oz and up) to sip in the first few hours after you finish. Just drink as much as you feel you need to.

You can take Precision Hydration’s FREE online Sweat Test to get a personalized hydration plan that matches how you sweat. They offer a range of all-natural, multi-strength sports drink mixes, the strongest of which contains 1500mg of sodium per 32oz. Use the code PROSTOCK15 to get 15% off your first order.

Andy Blow founded Precision Hydration to help athletes solve their hydration issues. He has a degree in Sport and Exercise Science and was once the Team Sports Scientist for Benetton and Renault F1 teams. Precision Hydration work with a number of pro sports teams in the NHL, NBA, NFL and MLB.