Hate Gritty, the newest and most inexplicable NHL mascot. It only makes him stronger.

Introduced in September to howls (and at least one description as “toxic masculinity incarnate”), the Philadelphia Flyers’ byproduct of Oscar the Grouch’s electric Kool-Aid acid trip to Grimace’s McDonaldland boudoir has rapidly been embraced by Philadelphia and the mascot-loving world at large. In an age where a five-figure Twitter audience makes you a star, Gritty is pushing 250,000 followers.

Never mind that the Flyers stink, missing the playoffs for the fourth time in seven seasons. Their fans, notoriously grumpy, have fallen hard for their occasionally surly (T-shirt cannon shots in the back, anyone?) mascot. As one fan, Anna Ladd, told the Washington Post, “He’s, like, the spirit of Philadelphia. Pure anarchy and chaos. When everything is bad in the world, Gritty is good.”

Be it any other or Gritty, NHL mascots are good. But let’s rank them anyway (1 to 29, because the Rangers don’t have a mascot and Detroit’s Al the Octopus doesn’t do live, ahem, appearances): 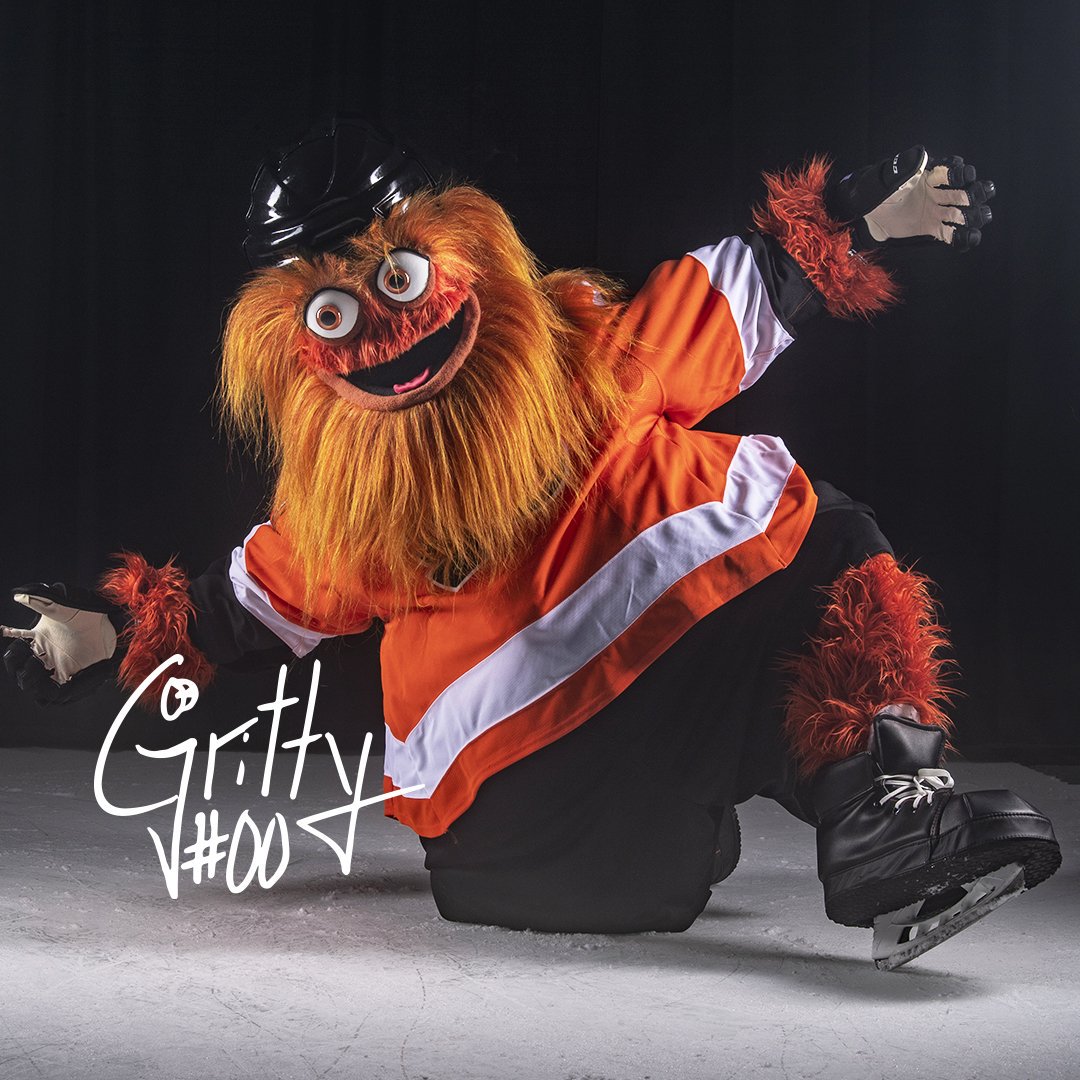