Should The NHL Allow Its Players To Play In The Olympics?

When the league, squabbling with the International Olympic Committee over associated costs, pulled the plug on NHL Olympics participation in 2018, reaction was swift.

Certified hockey legend Wayne Gretzky told The Associated Press, “There’s nothing bigger than playing for your country in the Olympic Games.”

“I’d love to be there,” Penguins superstar Sidney Crosby told the Pittsburgh Post-Gazette. “It’s a great experience for everyone involved. Everybody gets up for it. It’s too bad we’re not going.”

“The players are extraordinarily disappointed and adamantly disagree with the NHL’s shortsighted decision not to continue our participation in the Olympics,” the Association said in a statement. “Any sort of inconvenience the Olympics may cause to next season’s schedule is a small price to pay compared to the opportunity to showcase our game and our greatest players on this enormous international stage.”

Of course, “small price” depends on who’s picking up the tab.

Cracks in the Ice

When the NHL visited Stockholm in early November for a game between Tampa Bay and Buffalo, Commissioner Gary Bettman chatted with reporters about potential NHL participation in the 2022 Winter Olympics in Beijing. 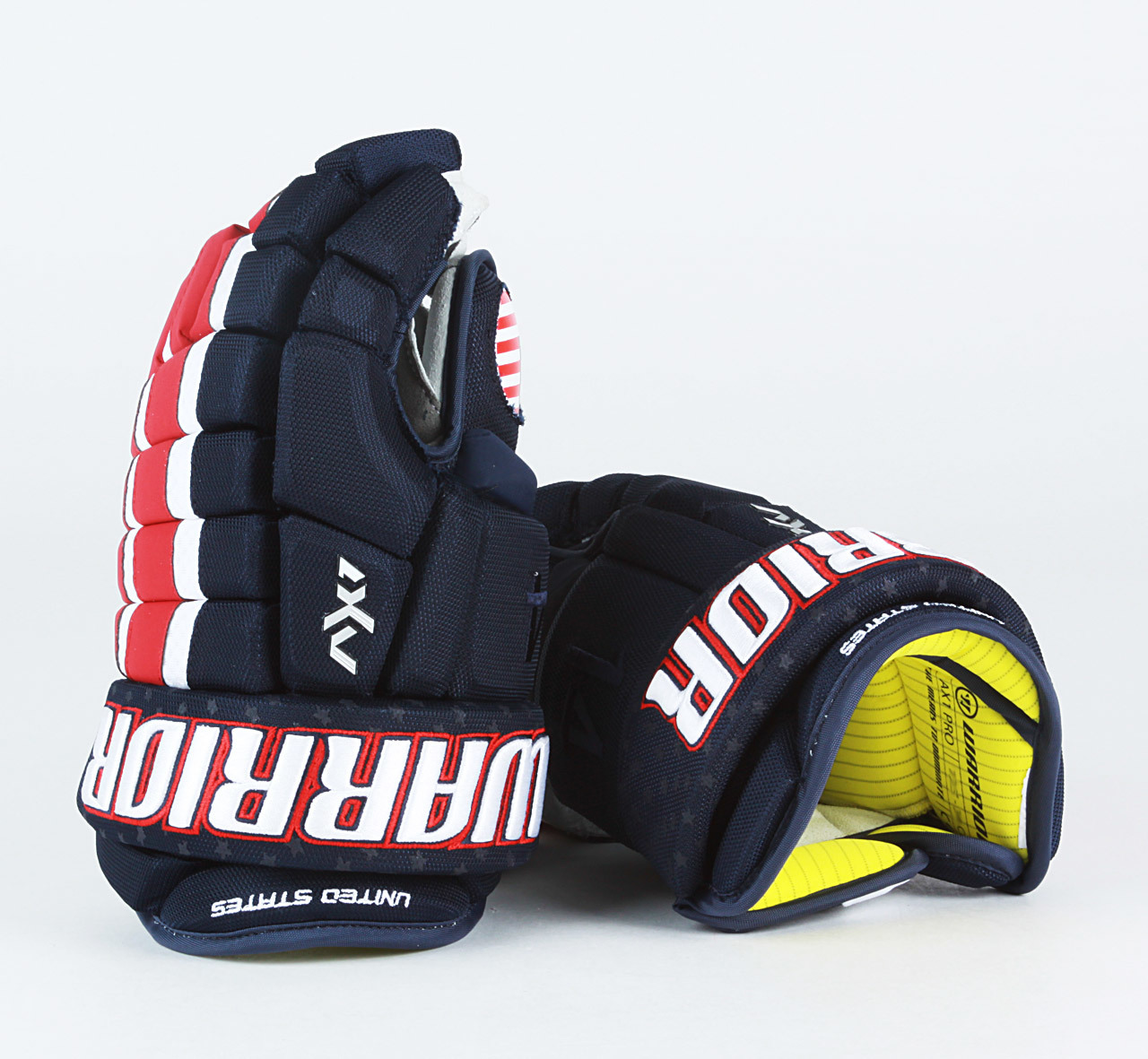 Among the downsides, as far as the NHL is concerned, are:

The Break: The momentum of a season, the storylines, the drama — not to mention fan viewing habits — have to be rebuilt when the league basically takes February off. And taking February off is removing yourself from the portion of the sports calendar when there’s no baseball or football with which to compete.

The Cost: Going into the 1998 Winter Olympics, the IOC struck a deal with the NHL to cover costs for its players, including travel, accommodations and insurance. According to the New York Times, insurance costs alone for NHL players at the 2014 Games was $7 million. Ahead of the 2018 Games, the IOC said it would no longer carry that cost, given it does not do so for other pro sports leagues.

The Restrictions: The IOC doesn’t allow the NHL to use any Olympic images. Or, as Bettman said, “We don’t get the opportunity — because the IOC won’t permit us — to even promote the fact that we’re going with our players and that we’re shutting down.”

The Injuries: Seven players missed at least four NHL games because of injuries suffered in the 2014 Sochi Olympics, and four players were out for the remainder of the regular season.

Ratings Bump? Not So Much

The counter argument is NHL players in the Olympics in 2022 would raise awareness for the league. Unfortunately, the NHL’s Winter Olympics history doesn’t bolster that theory.

Take the 2010 Vancouver Olympics as an example. With as perfect a showcase as the NHL could hope for, Canada beat Team USA for the gold. NBC ratings for NHL broadcasts in the months after the Olympics were essentially the same as for the same time period in the previous season — and remained flat in 2011 and ’12. 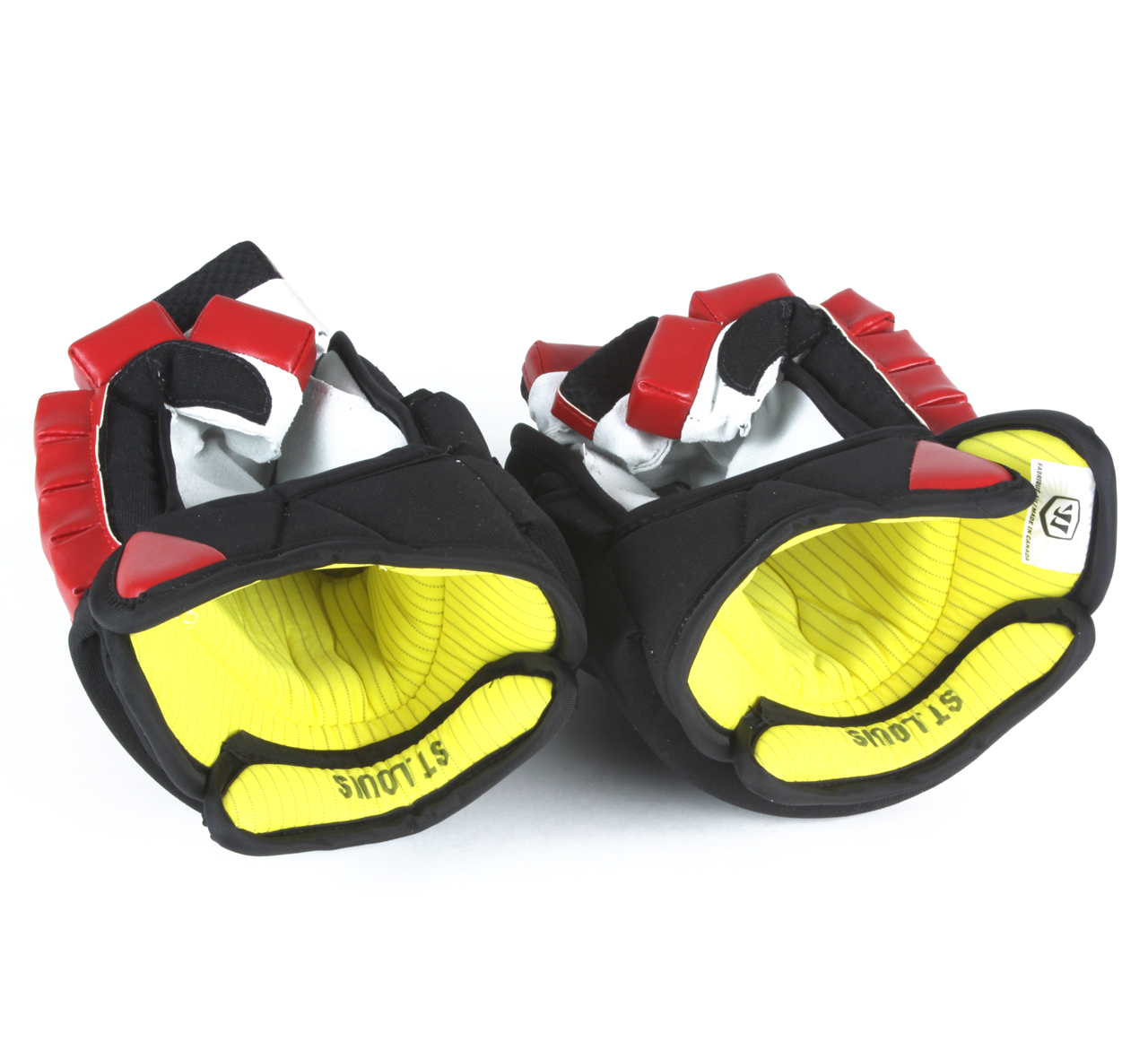 In other words, the Olympics draws fans of the Olympics. If the sport mattered as much as the quadrennial drama, women’s gymnastics would be beating the NFL on Sundays.

That’s not to say there aren’t some pros to the pros playing in the Olympics. The squads are amazing. The players clearly love the opportunity to play for something besides money. There is a chance to have new eyes find the sport.

But is that reason enough to put a league on a three-week break at a crucial point in its season? The NHL has decided no — and it’s hard to argue.