Duncan Keith, those who know him well say fondly, is a freak. 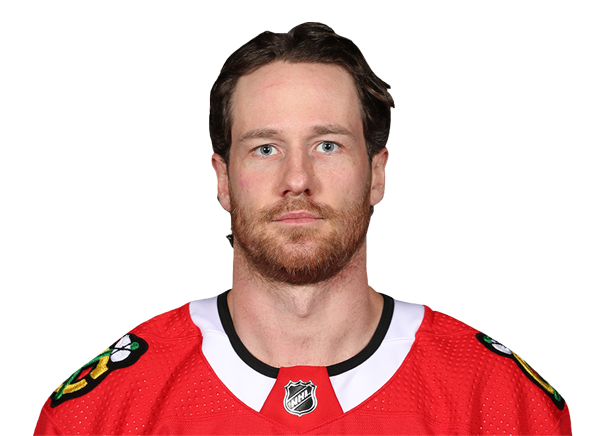 Now more than 1,000 games into his Blackhawks career, the three-time Stanley Cup champion defenseman describes himself as a “biohacker” who uses infrared lights, electromagnetic mats and hydrogen inhalers in pursuit of every advantage.

At Michigan State, where he played his college hockey, player fitness and endurance is measured with something called a VO2 treadmill test. The first level is 6 mph at zero incline. Keith is the only Spartan hockey player to reach a minute at Level 7, or 11 mph uphill — and he did it twice.

During the Blackhawks’ 2010 Stanley Cup run, he lost seven teeth in a Conference Final contest and came back to log 12 minutes on the ice in the third period. In 2015, while helping the Hawks to a third Cup in six seasons, he won the Conn Smythe Trophy as playoff MVP in part for three game-winning goals in the postseason, but mostly for living on the ice to the tune of 31:07 per game over two months.

When he was 8 or 9, around the time he petitioned for a family move to Russia “so [he] can get better,” Keith committed his life’s goal to paper in felt-tip pen: “Duncan Keith will make it to the NHL.”

Twice the Norris Trophy winner as the league’s top defenseman, Keith made it all the way to the NHL 100, a 2017 league-sanctioned collection of the greatest players in hockey history.

Is it any wonder Keith is an obsessive gearhead as well?

Anyone asking for a Duncan Keith stick might get a reply along the lines of, “which one?”

In a four-month span during the 2018-19 season, Keith switched sticks four times between three manufacturers. In October, he was using a Bauer Supreme 1S, then upgraded to a 2S. In December, he dumped the 2S in favor of a Warrior Covert QREdge, which lasted all of three days until Keith opted for CCM’s Ribcor Trigger ASY. In mid-February, he went from CCM to the Bauer Nexus 2N Pro. By season’s end, he was back to Warrior, wielding the Alpha QX.

He can be finicky even while staying with one model. Hockey players typically get sticks in batches of six. If Keith breaks the first in a bundle, it’s not uncommon for him to refuse to use the remaining five.

A look at one of his old  Warrior Dynasty HD1 sticks certainly gives us an idea of what Keith seeks in his sticks. Here are some of the numbers:

Duncan Keith Stick Length — 58 inches. That’s a little shorter than most defenseman - especially at his height (6-foot-1). He makes up for his short reach with quick feet and iron lungs.

Duncan Keith Stick Flex— 100. That’s stiff, not extra stiff like some maulers, but in keeping for a player who pokes away a lot of pucks, blocks a lot of shots and gets off his share of slapshots.

Duncan Keith Stick Lie — 5.5. That’s a bit on the flat side. Anything 5.5 and under is geared toward players who use long sticks or have a low body position when skating. Keith, known for his speed and maneuverability, certainly fits the latter description.

What About the Duncan Keith Curve? 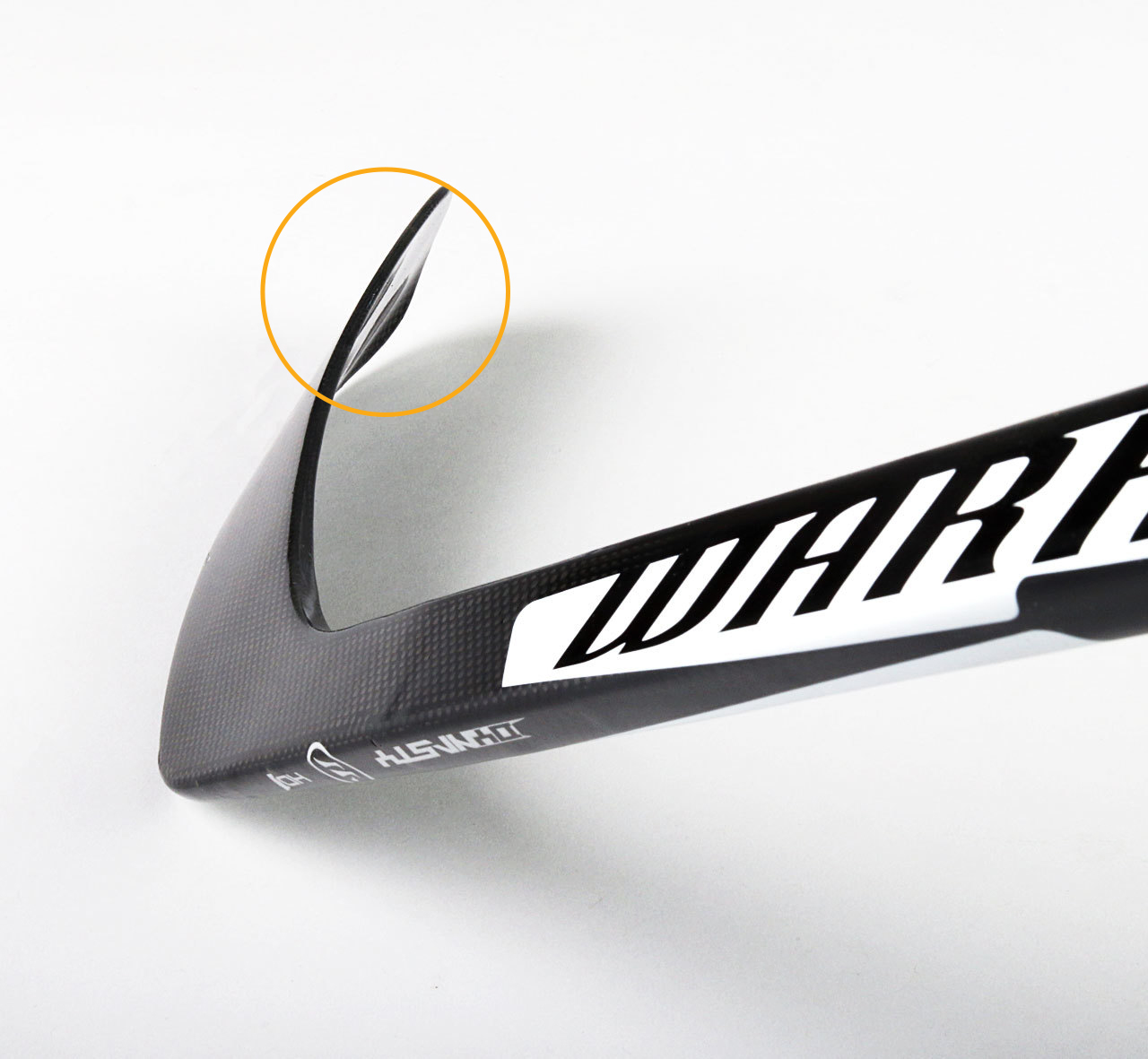 The most unique facet of Keith’s stick is the curve on his blade. There is no similar blade available on the retail market. While the shallow curve is pretty standard for defensemen — more for slapping than for dangling — there’s a bit of a kink on the bottom edge near the toe. Keith wanted that slight hook to help him corral pucks at the outer limits of his reach.

If it looks a bit odd, well, so does a 36-year-old in his 15th season with the same team, having led them in minutes played in nine of the last 10. Then again, Duncan Keith is a freak.