Hockey stick tape jobs are, for many NHL players, a sacred ritual. 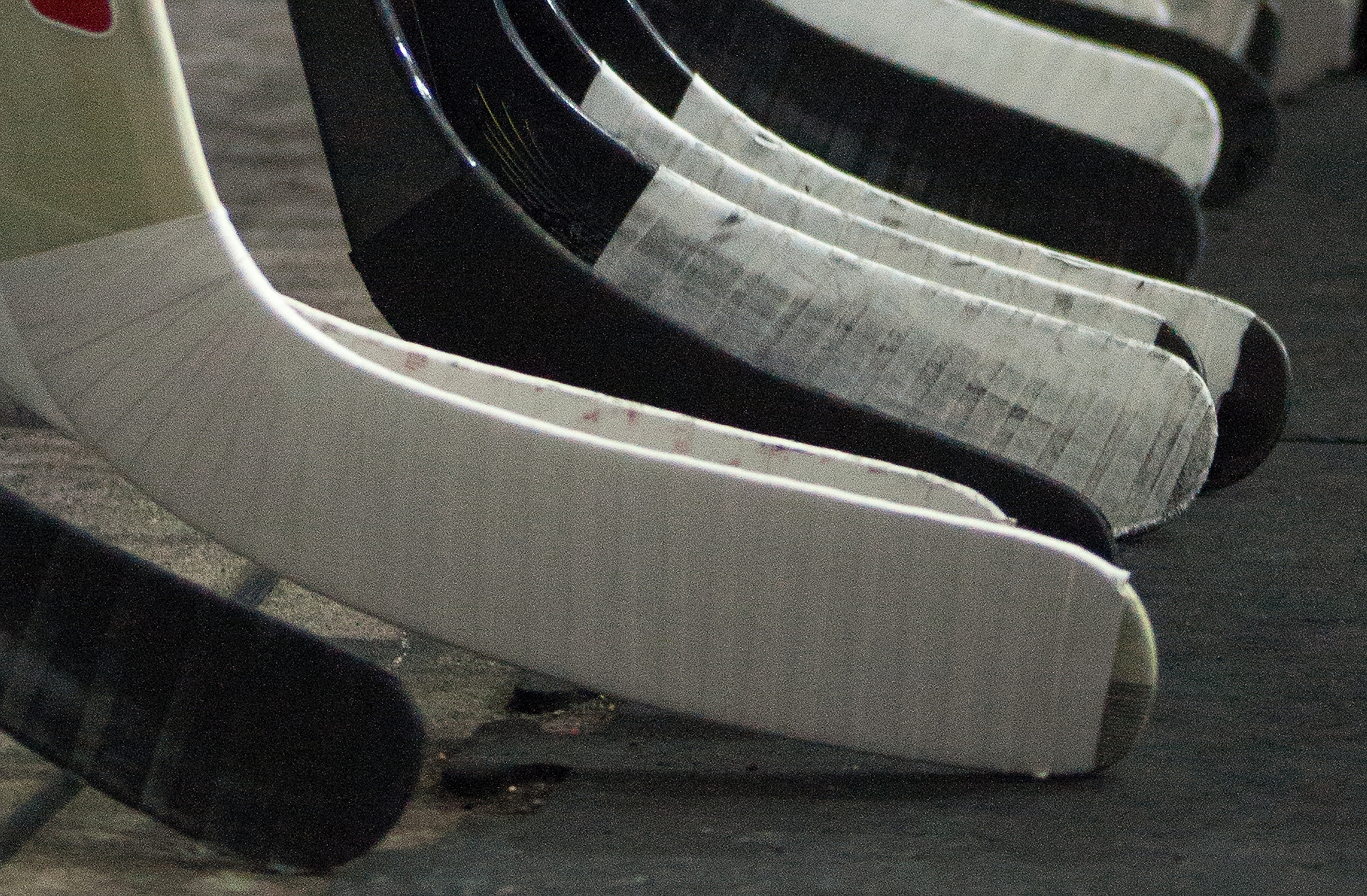 It must be done precisely, even obsessively, so that the results produce a comfort with their consistency. Sidney Crosby, for one, is so notably particular (read: “superstitious”) about his tape jobs that no one is allowed to handle a stick he has finished taping, lest the Pittsburgh superstar be forced to strip the sullied tape away and start over.

Then there are guys whose work looks like they learned how to tape a hockey stick blade between shifts — guys such as Boston goal-scoring machine David Pastrnak. His own goalie, Tuukka Rask, once got a look at a classic Pastrnak tape job and said, “It looks like a 2-year-old tapes his stick.”

Pastrnak is hardly alone. There are as many ugly hockey stick tape jobs as there are players and fans happy to point them out. Here are a few tragic tape jobs:

From the Dustbin of History

Josh Ho-Sang has been known to use both black and white tape at the same time and still not cover the whole blade. Nick Bjugstad has a fondness for white tape, but — perhaps because he’s in Florida — sometimes goes with a maddeningly incomplete open-toe look. Phil Kessel still does a candy cane wrap up the shaft to his grip as if he’s playing with a stick from back in the days when shafts weren’t designed to minimize slipping (he’s not). But there are worse:

Stuck With a Reputation 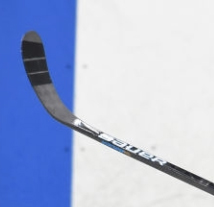 Ultimately, however, there is no worse tape job than a Pastrnak tape job. And he seems to love it, alternately explaining away his haphazard trio of stripes as a superstition or a holdover from his less-flush days as an amateur.

“The more tape I have, the less puck control I feel,” he said during the 2017-18 playoffs. “Since I was a kid, I’ve been taping my stick myself. Usually in Czech, we have to pay for our tape. I usually had to save some money and use the least tape I could.”

Maybe that’s true. After all, this is the same guy who celebrated his $40 million contract in 2017 with an $8 chicken and rice dinner. Or maybe not. But who doesn’t love a good tale of the tape?