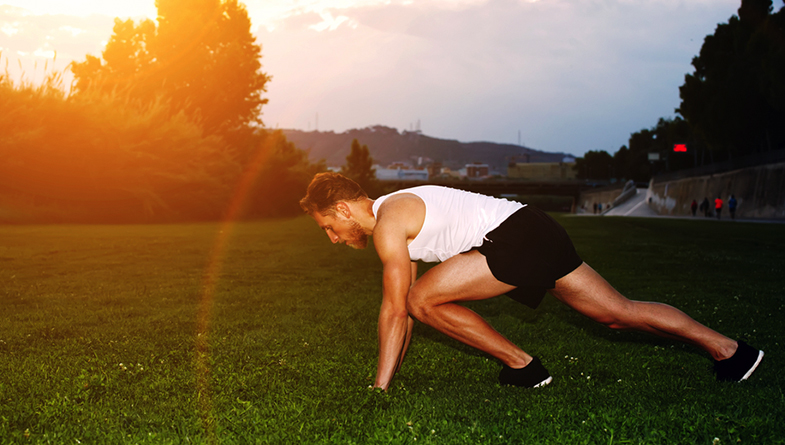 Warm weather, parties, and tee times are activities that are synonymous with the dog days of summer. July is the time of the year where many kick back, enjoy the weather, and really take in all that the off-season has to offer. After all, golfing and parties are the favorite pass times of all hockey players, right? The time that was once dedicated to mandatory practices and homework is now filled with pool time and late night hangouts. Almost every professional hockey player knows the importance of having some time away, but exactly how much time is enough? How much is too much? When should training actually begin and what constitutes as training?

The NHL playoffs begin in April and extend through the second week of June. Most spring season’s for youth organizations run approximately the same amount of time. For the NHL, especially for the two teams playing in the finals, there is a relatively quick turn around time. Training for NHLer’s is year round meaning the off-season is a matter of just a few weeks instead of months. This time becomes extremely valuable if the NHL player is from a foreign country, like so many of them are. Often times its spent at home with friends and family, but only for a few short weeks. For youth players, however, the off-season looks much different. Most begin in June, possibly even earlier for some, and extends through September. For a young aspiring athlete, that is too much time off. Beginning a solid workout regimen in July may offer an edge on the competition in the coming season. Members of the older age group of youth hockey, particularly ages 13-17, must be spending a good portion of the off-season developing a stronger work ethic and training method. Furthermore, a healthy diet must be defined to help the body recover.

Constantly training for hockey year round is not the only route to improving your game. Many coaches and trainers will recommend participating in other sports during the spring and summer months. Other sports, such as baseball or lacrosse, help to sharpen hand eye coordination, stamina, and explosive power in a very effective way. While it may not feel like training mind and body the skills gained will translate to the ice. This is particularly effective with younger age groups because it adds a sense of fun rather than hard work. One of the best players in the world, Sidney Crosby, plays tennis as a means to unwind from the hockey season, but also to sharpen some of his skills in a way that is more fun than the weight room.

Training and dieting, no matter how you do it, is no easy task that requires ample thought and time. In order to prepare for training camps that begin in late August or early September starting early is a must. Enjoying summer and having fun with friends is an important part of being a young hockey player, but remember to practice and prepare for the upcoming season. Enrolling in week long training camps, summer sports, or working out with a trainer are effective ways of improving athletic ability during the summer months.