That Time The Stanley Cup Was Canceled

Given the ongoing COVID-19 pandemic and how quickly things can change, it’s completely plausible that the NHL playoffs might not actually end up happening.

But if states in the U.S. opening up early have taught us anything, it's that this isn't going away anytime soon.

Training camps are starting, and we’ve been given glimpses of our favorite players back out on the ice, but with it comes news of several players testing positive for the virus. 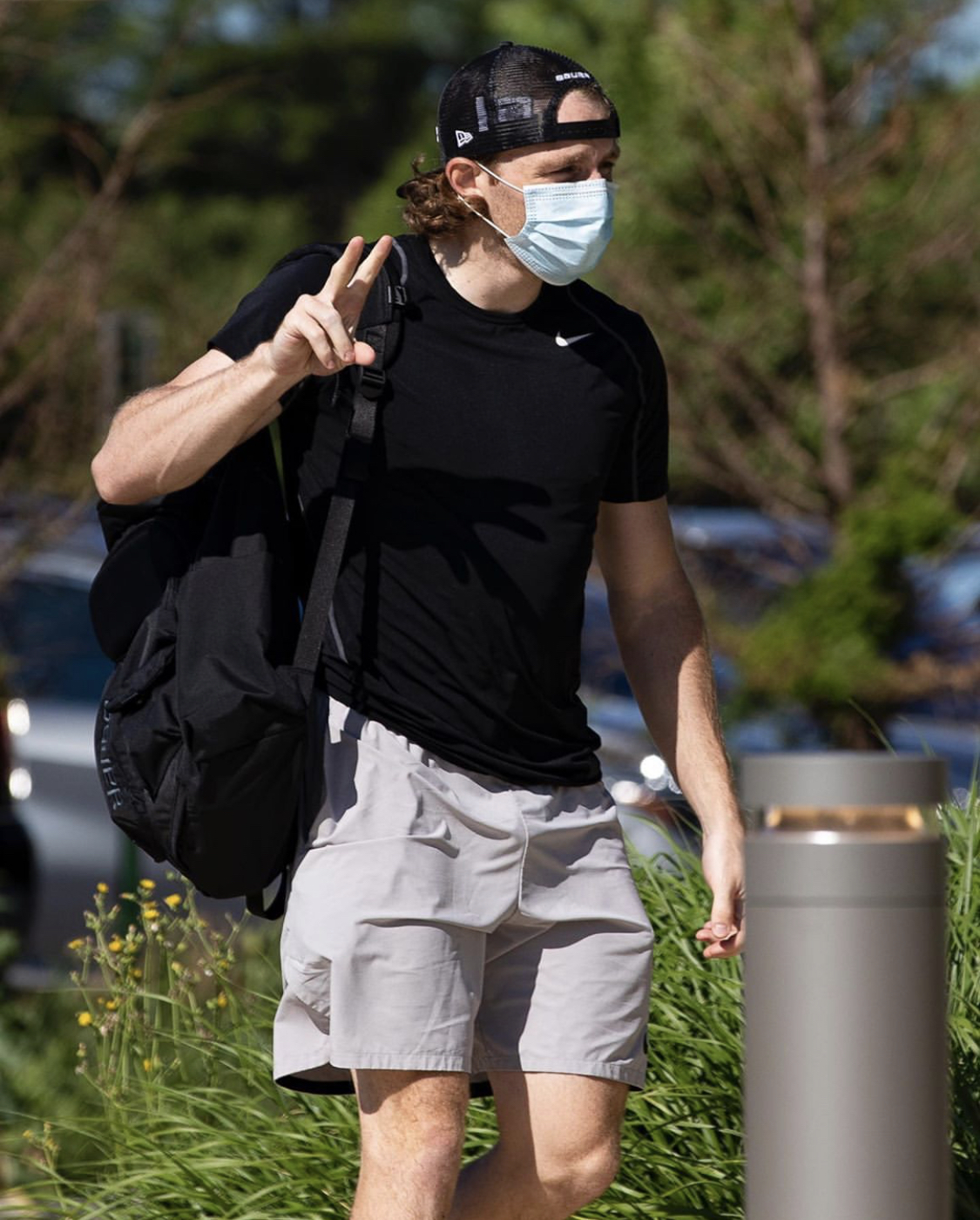 In 1919, a young NHL and rival Pacific Coast Hockey Association pitted their champions against each other in the Stanley Cup Final.

Though the leagues played by different rules — the NHL still hadn’t legalized forward passes, while the PCHA allowed goalies to leave their feet to make saves — they compromised by alternating between each league’s rules on a game-by-game basis.

The NHL’s Montreal Canadiens and the PCHA’s Seattle Metropolitans met in Seattle to stage the Final. Through five games, each team had won twice, with Game 4 ending in a scoreless tie. That contest produced the agreement that introduced overtime hockey, and Game 5 saw Montreal win in the first extra period in Cup history.

There would be no Game 6.

The Final was being played during the third wave of the Spanish Flu Pandemic, which began in 1918 and, according to the Centers for Disease Control and Prevention, infected one-third of the world’s population and killed at least 50 million people worldwide.

Before what was to be a decisive Game 6, several players fell ill with the flu. Five Montreal players were hospitalized with fevers ranging from 101 to 105 degrees. The game was canceled hours before it was scheduled to be played. 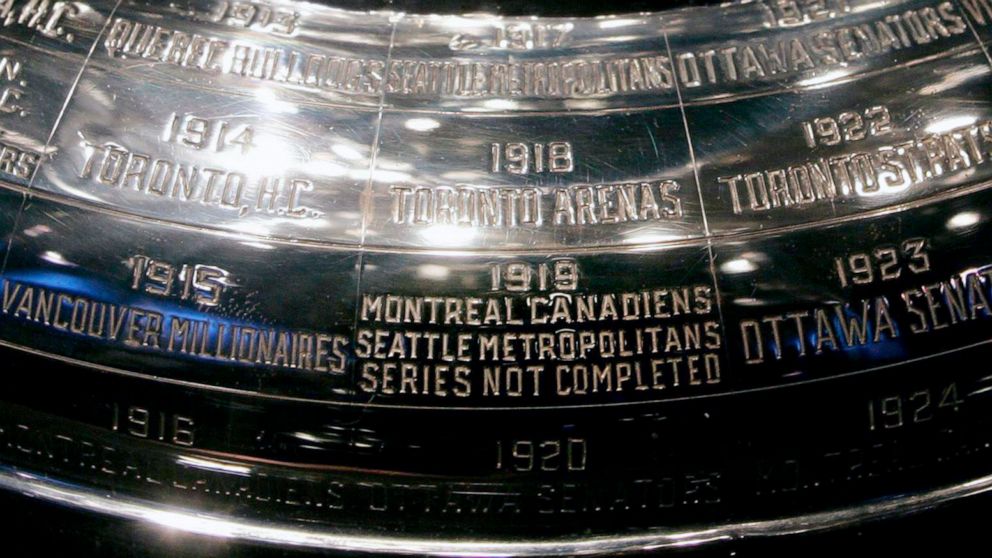 Kennedy offered to forfeit the Cup to Seattle. Metropolitans coach Pete Muldoon declined. At the time, nothing about this aborted series was engraved on the Cup. When the trophy was redesigned in 1948, it included an inscription reading: 1919/Montreal Canadiens/Seattle Metropolitans/Series Not Completed.

In 2005, the NHL endured more than canceled playoffs — it became the first North American professional sports league to wipe away an entire season over a labor impasse.

In September 2004, after nearly two years of failed negotiations, NHL owners locked out players. The league claimed losses of $273 million in 2002-03 and that only 11 of its teams were profitable. Ownership wanted a hard salary cap. Players felt otherwise.

The sorry chapter in NHL history rates a mere footnote on the Stanley Cup: 2004-05 Season Not Played.

In 1919, pro hockey made no concessions to a pandemic until it was too late. Ownership’s cavalier attitude might best be conveyed by a February 1919 report in the that the local PCHA club’s owner “set a record for signing players … as one man was stricken another was secured to fill his place.”

In the face of COVID-19, the NHL paused its season March 12. They took their time and evaluated a plethora of possible scenarios to return to action – finally settling on a plan to create neutral sites in two different Canadian cities, Toronto and Edmonton.

However, this could all change in a moment’s notice – especially if player safety is deemed to be at risk.

“If we got information tomorrow that suggested that continuing this process is not the right way to go, then it could all change,” Deputy Commissioner Bill Daly said. "But we have every intention of using all the time we have.”