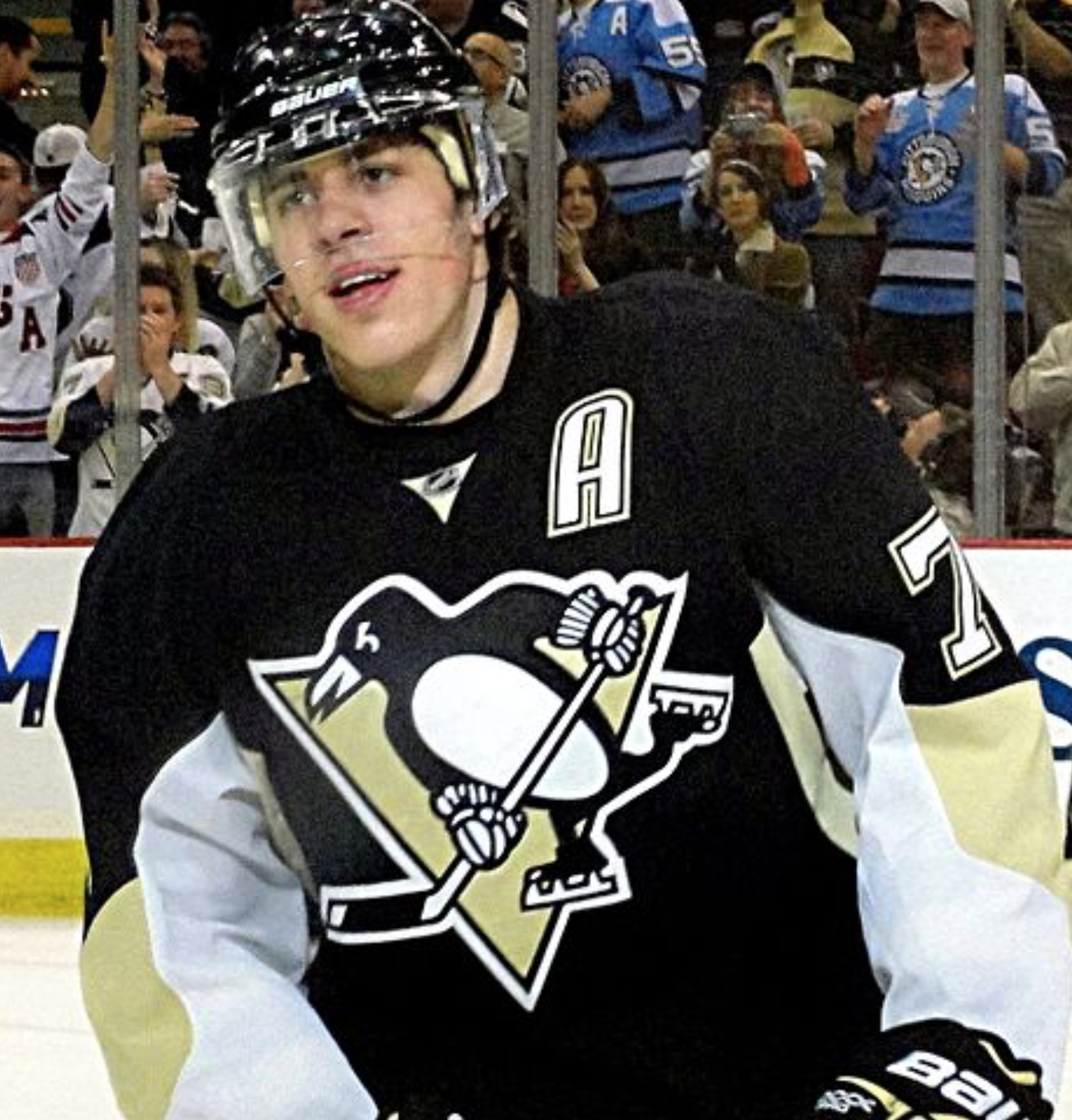 The Stanley Cup in 2009 went the distance, a superb matchup between two tough teams — Detroit Red Wings and Pittsburgh Penguins.

Detroit, coached by Mike Babcock, won the Central Division en route to a No. 2 seed in the Western Conference for the Stanley Cup Playoffs. The Red Wings’ star-studded lineup included Pavel Datsyuk, Henrik Zetterberg, Nicklas Lidstrom, Brian Rafalski, Johan Franzen, Niklas Kronwall, goaltender Chris Osgood and a recent addition from the Penguins — Marian Hossa. This was a team that could light up the scoreboard and play stellar defense as well.

The 2009 Pittsburgh Penguins were a formidable opponent for Detroit. After Dan Bylsma stepped in as coach midseason, the struggling Penguins caught fire and wound up as the No. 4 seed in the Eastern Conference. Pittsburgh could also score and play solid defense, and included stars including Sidney Crosby, Evgeni Malkin, Bill Guerin, Ruslan Fedotenko, Jordan Staal, Chris Kunitz, Kris Letang, Max Talbot and goaltender Marc-Andre Fleury.

Paths to the 2009 Stanley Cup Final

The Penguins knocked off their rivals, the Philadelphia Flyers, 4-2 in the Conference Quarterfinals, beat the Washington Capitals 4-3 in the Conference Semifinals (overcoming 2-0 deficit), and then swept the Carolina Hurricanes 4-0 in the Eastern Conference Finals.

The Red Wings faced the Columbus Blue Jackets in the Eastern Conference Quarterfinals and swept them 4-0. In the Conference Semifinals, Detroit beat the Anaheim Ducks in a close 4-3 series, and then defeated the Chicago Blackhawks 4-1 in the Conference Finals (this series was closer than it appears, with three of the five games going into overtime).

1. Game 1 was played at Joe Louis Arena in Detroit on May 30, with the Red Wings winning handily, 3-1 — goals from Brad Stuart, Johan Franzen and Justin Abdelkader. Pittsburgh had a slight edge in shots on goal (32-30).

2. Game 2, played in Detroit on May 31, was a carbon copy of Game 1, with the Red Wings winning again by a 3-1 score. Pittsburgh took the lead late in the first period on a power-play goal by Malkin, but Detroit answered with goals by Jonathan Ericsson, Valtteri Filppula and Abdelkader. Pittsburgh outshot Detroit 33-26.

3. Action shifted to Mellon Arena in Pittsburgh for Game 3 on June 2, and the Penguins bounced back with a 4-2 win. Scoring for the Penguins were Maxime Talbot, Kris Letang, Sergei Gonchar and Talbot again with an empty-netter late in the third. The Red Wings outshot the Penguins 29-21, but Fleury was strong.

4. Game 4 was in Pittsburgh on June 4, with the Penguins winning 4-2 and tying the series at 2-all. Just as Detroit had won the first two games with identical scores, Pittsburgh did the same in the ensuing two games. Goals for the Penguins came from Malkin, Staal, Crosby and Tyler Kennedy. Again, the Red Wings outshot the Penguins, 39-31.

5. Game 5 was in Detroit on June 6. Datsyuk made his first appearance in the Final after suffering a foot injury, and it helped the Red Wings to a decisive 5-0 win. Detroit got goals from Daniel Cleary, Filppula, Kronwall, Rafalski and Zetterberg, and outshot the Pittsburgh 29-22 — putting the Red Wings one win away from a Stanley Cup title.

6. Game 6 was in Pittsburgh on June 9. With their backs against the wall, the Penguins came away with a 2-1 win in a defensive struggle. Pittsburgh built a 2-0 lead on goals by Staal and Kennedy. Kris Draper scored for Detroit midway through the third period, but it wasn’t quite enough. Pittsburgh outshot Detroit 31-26 and forced a Game 7.

7. The seventh and deciding game was June 12 in Detroit. The Penguins duplicated their Game 6 score, winning 2-1 — but this time on the road and this time to win the Stanley Cup. Just as in Game 6, Pittsburgh jumped out to a 2-0 lead (on second period goals by Talbot). Ericsson scored in the third for the Red Wings, but Detroit could do no further damage. Despite being outshot 25-18, the Penguins had won the Cup, the first team to win a Game 7 on the road since the 1971 Montreal Canadiens. With the Steelers having won the Super Bowl earlier in the year, it was quite a 2009 for the city of Pittsburgh.