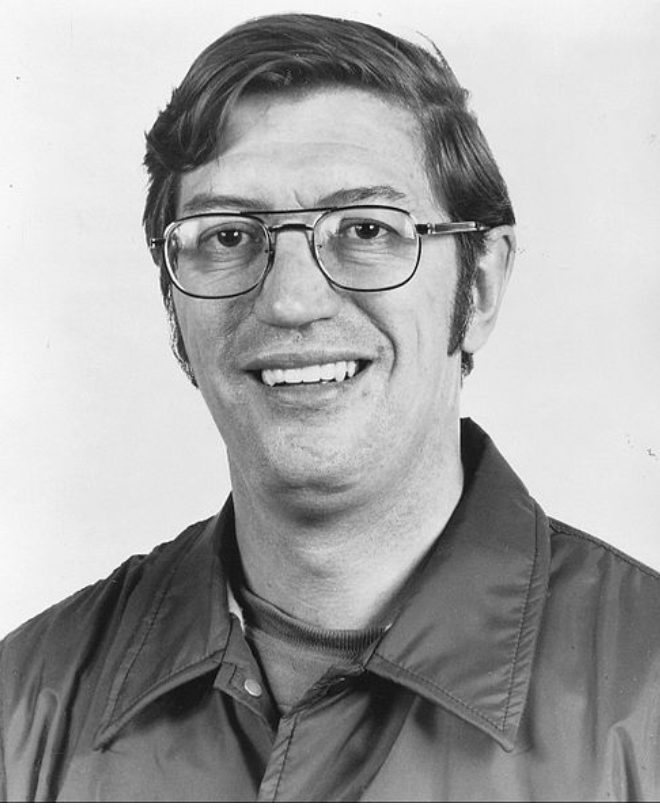 Al Arbour (1932-2015) is synonymous with New York Islanders hockey — for Islanders fans, every day is Arbour Day. As the team’s head coach, he turned a struggling, newly formed Islanders franchise into one of the mightiest NHL juggernauts of all time. For this success and more, Arbour was inducted into the Hockey Hall of Fame in 1996.

Arbour started his NHL career with a bang, winning the Stanley Cup as a Detroit Red Wings defenseman in 1954-55. And it seemed that success followed the Sudbury, Ontario, native wherever he went. In 1960-61, he won the Stanley Cup with the Blackhawks, and won it again with the Toronto Maple Leafs in 1961-62 and 1963-64. Arbour finished his playing career with the St. Louis Blues, where he served as the team’s first captain.

Arbour took the reins as Blues head coach in 1970-71, upon his retirement as a player. In 1973, the Islanders hired him to coach their one-year-old expansion team — a team that had won only eight games in its inaugural season.

In his first year with the Islanders, the team finished last again, but showed improvement. By his third season, 1974-75, the Islanders reached the Stanley Cup Playoffs and knocked off the rival New York Rangers in the first round. Wait, there’s more. In the second round, the Islanders dug themselves a 0-3 hole against the Pittsburgh Penguins, but rallied to win four in a row to take the series. The last time that had happened in the NHL was in 1942, when the Toronto Maple Leafs did it to the Detroit Red Wings in the Stanley Cup Final.

In 1979-80, Arbour’s Islanders broke through, winning the Stanley Cup over the Philadelphia Flyers. Wait, there’s more. The Islanders went on to win three more Stanley Cups in a row, becoming the first U.S. team in the NHL to do so. During their dynastic run, the Islanders recorded 19 straight playoff series wins, which stands as a record in all major professional sports.

To turn an expansion team into a powerhouse in only eight years is a remarkable achievement indeed, one that is sure to be remembered for a long time inside and beyond the NHL. Arbour’s coaching record includes these highlights: