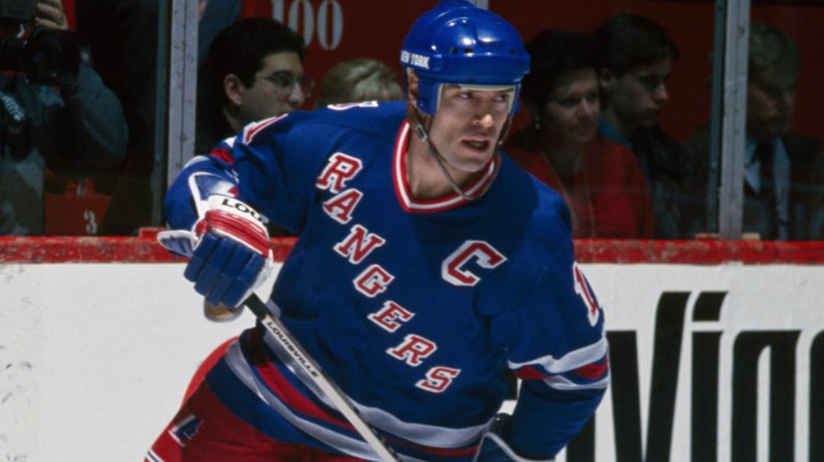 The NHL 1994 Stanley Cup Final was one of those matchups that figured to be lopsided. On paper it was, but not on the ice. The 1994 New York Rangers came roaring into the Final with a league-best 112-point regular season, a 4-0 Conference Quarterfinals sweep of arch-rival New York Islanders, a 4-1 Conference Semifinals thumping of the Washington Capitals, and a 4-3 Easter Conference series win over the New Jersey Devils.

While things went more or less according to expectations in the East, the Western Conference was a different story. The seventh-seeded Vancouver Canucks knocked off the second-seeded Calgary Flames 4-3 after falling behind 3-1 in the first round, then beat the Dallas Stars 4-1, and then did the same to the Toronto Maple Leafs to make 1994 a Vancouver Canucks Stanley Cup year.

As great as it was for Vancouver fans to see the Canucks in the Stanley Cup, it figured to be a Rangers Stanley Cup 1994 victory. The Rangers were loaded. In addition to captain Mark Messier, the team had standouts Glenn Anderson, Esa Tikkanen, Brian Leetch, Adam Graves and Craig MacTavish. Perhaps the only thing working against the Rangers was the fact it had been an agonizingly long 54 years since their last Stanley Cup win.

The Canucks, in contrast, were making only their second appearance ever in a Final series, had never won the championship and had fewer veteran players with Final experience. Nevertheless, they fought hard during the earlier rounds to knock off tough opponents and had some top-level talent of their own, including Pavel Bure, Geoff Courtnall, Trevor Linden and Dave Babych.

The 1994 New York Rangers were coached by Mike Keenan; the Canucks by Pat Quinn.