Most people probably pay attention to hockey gloves only when they’re being dropped.

But players pay great attention — and they’re particular. There were 40 different glove models in use by NHL players at the end of the regular season, sold under eight different brands. CCM was the most-used brand, but its top-selling model wasn’t as popular as the line-leaders from Bauer and Warrior.

Gloves, primarily, serve as protection — from sticks, puck, skates, the ice and boards — and they do so not by merely padding the hand, but by preventing fingers and thumbs from being bent backward.

There are three common glove fits: classic, tapered and anatomical. Classic is the loosest-fitting, anatomical the closest.

The cuff is another area of variance. Long cuffs offer more protection, short cuffs greater mobility — and, if used in tandem with slash guards, the protection difference can be mitigated.

All good gloves have thumb locks, a hard piece of plastic that prevents the thumb from being bent backward.

But what are the best gloves? Ranked not by sales or reviewers’ opinions, here are the five best hockey gloves by use among NHL players in the 2017-18 season. 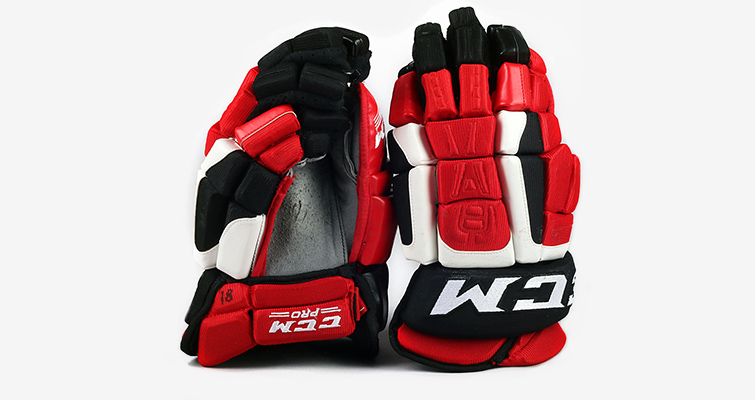 CL stands for “crazy light,” which is the drawing card of this tapered glove. Thirty-six percent of the league wears CCM gloves, and between the CL Pro and the CL 500, nearly a quarter of that share is in the “Crazy Light” line. 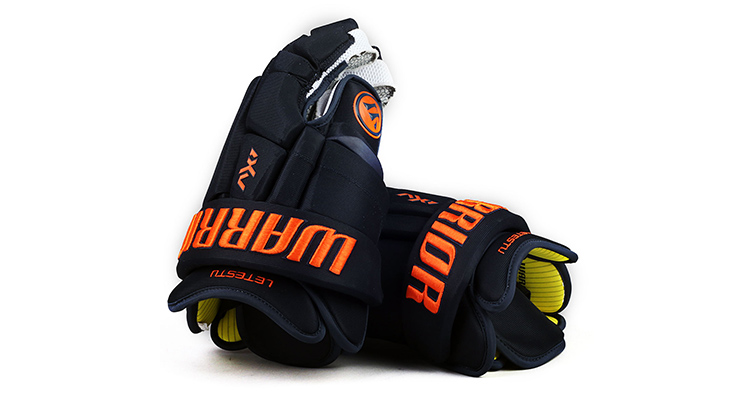 This classic-style glove is one of three traditional 4-roll gloves Warrior delivers to NHL players. The Franchise came first, but its popularity waned with the introduction of the Dynasty. The Alpha QX line, introduced in 2017, hasn’t managed to eclipse the Dynasty, a popular choice with defensemen. 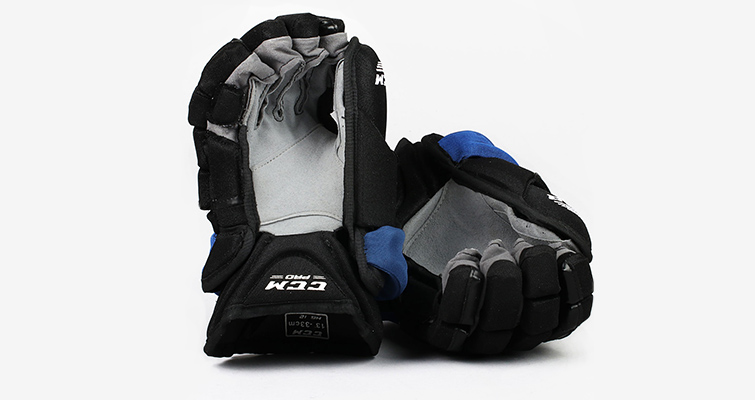 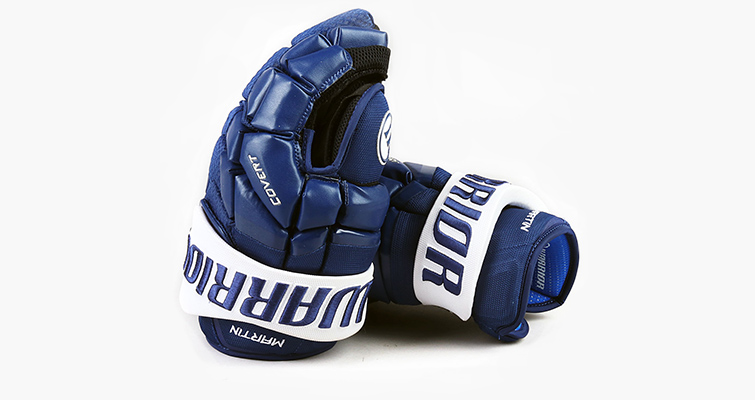 The most popular of Warrior’s seven glove models to see ice time in the NHL is all about the cuff. The company bills its “AxyFlex” cuff as a floating cuff that covers the wrist from slashes and slides out of the way during stick-handling. 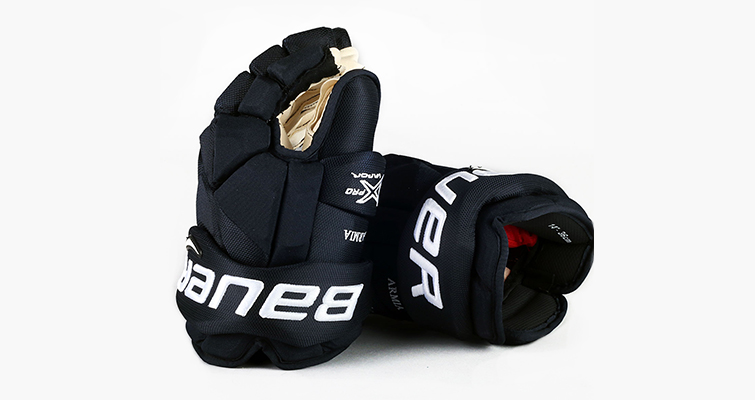 Three layers of foam, of varying densities, highlight this tapered glove. Further, Bauer claims to use the fastest-drying fabric in hockey. The Free Flex cuff is designed for more flexibility and a wider fit to enhance stick-handling.