Confession time: “Best,” as used in the above headline, is a misnomer.

Face it: Most of the time, “best” is subjective at, um, best. And when it comes to hockey sticks, we’re not going to gauge personal opinions or count sales. Our list is ranked by usage among active NHL players in the 2017-18 regular season.

Without further ado, here’s our list of the five best hockey sticks for the 2017-18 NHL season. 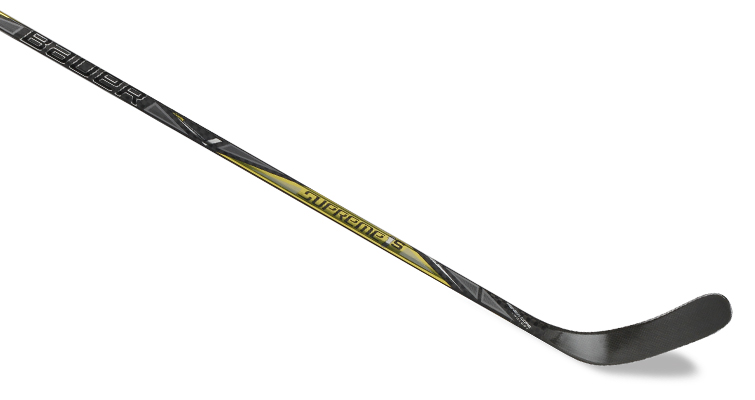 Alex Ovechkin was a notable defection from this model, returning to CCM after a Bauer endorsement deal signed in 2011 expired in the offseason. Still, the Supreme 1S remains popular with the “heavy shot” crowd, even ticking up by a few users over our 2016-17 list. Its high kick point is designed for speed, power and accuracy. 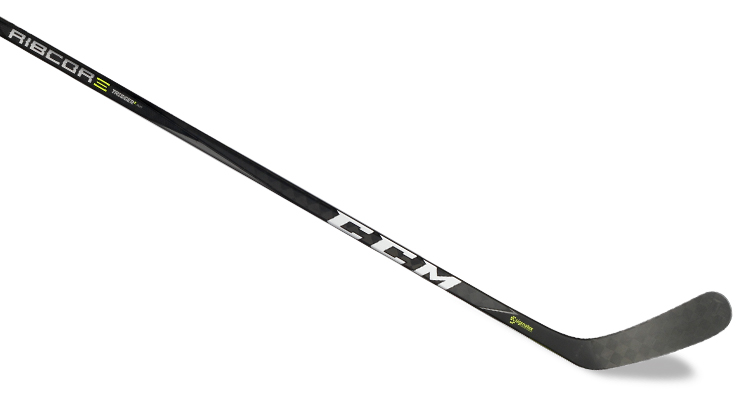 With a name like “Trigger,” you’d expect a quick release. That’s what this latest iteration of CCM’s popular Ribcor line delivers — in a low-kick point shaft that delivers easy loading, speedy release, plus a blade CCM claims delivers its best feel yet. 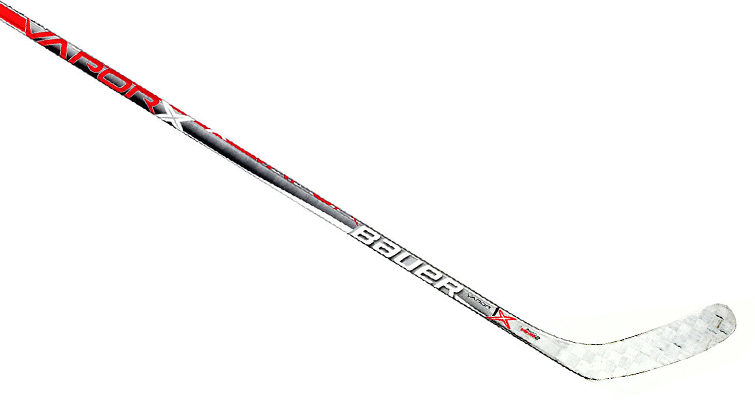 Leapfrogging its sister stick — the Vapor 1X — in popularity, the 1X Lite is true to its lineage in that it offers a low kick point and a stiff blade designed to get off shots with minimum effort and maximum deception. New for 2017, the 1X Lite features Bauer’s lightest blade and is geared for elite puck-handlers. 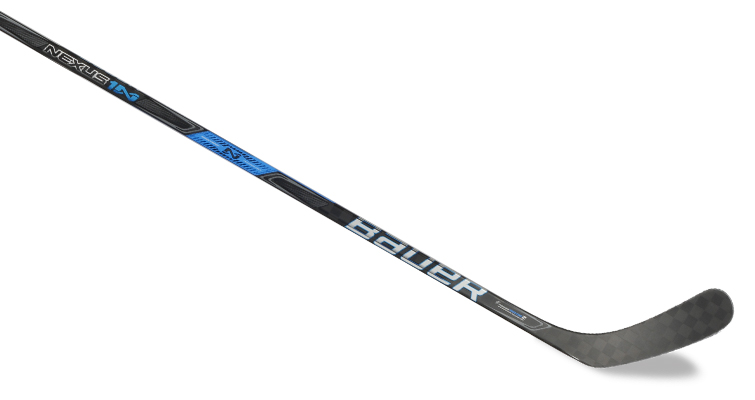 No. 1 last year on Pro Stock Hockey’s list of the 10 most popular sticks, the Nexus 1N lost more than a dozen customers since last season. But, it’s still got a lot of fans of its more balanced performance characteristics. All-around players don’t have to choose between power and quick release, or mucking the puck out of the corner versus dangling it through traffic. The Nexus 1N is the best of all worlds with its mid kick point, responsive blade and large sweet spot. 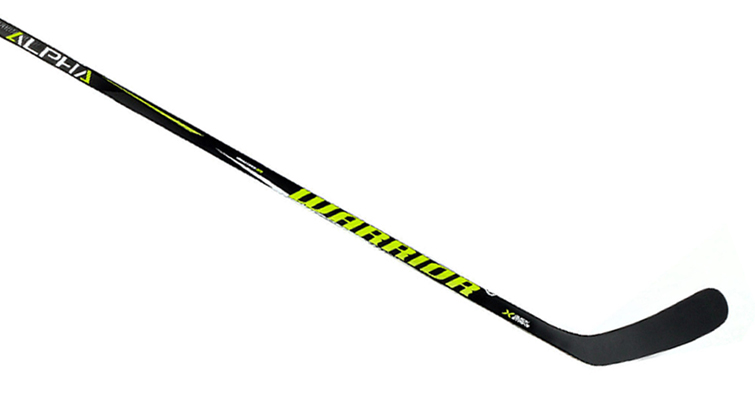 No. 9 on last year’s list of the 10 most popular NHL sticks, what was then a new piece of equipment essentially quadrupled its playing proponents. Warrior’s strongest and lightest stick is noted for accuracy and effortless loading. Warrior touts the Alpha QX’s feel and control.