Ever since — and probably before — Stan Mikita first broke a blade in the boards at a Blackhawks practice and he and Bobby Hull started strafing the top shelf, crazy hockey curves have been a part of the NHL.

Some NHL player curves are outrageous, dancing along and at times skipping blithely over the league rule that says, “the distance of a perpendicular line measured from a straight line drawn from any point at the heel to the end of the blade to the point of maximum curvature shall not exceed three-quarters of an inch.” Some are conservative. Some iconic.

On his way to the Hall of Fame, Joe Sakic scored 100 points or more in six of his 20 NHL seasons and came up with perhaps the most well-known of the NHL hockey curves. A 2018 Sportsnet feature on contemporary players who grew up on or still use the Sakic curve found Boston’s Brad Marchand practically bubbling with praise for the ubiquitous blade.

“It had a big toe curve so you were able to cup the puck in your stick and it allows you to have a nice toe drag,” Marchand said. “As a kid, that’s all anybody wants to do is a toe drag.”

For his part, Sakic said he came up with the mid-curve, open-faced blade during a trip to a manufacturing facility in San Diego, describing it as “a nice curve with a little upshot at the toe.” Ironically, though, he never used it in a game, adding, “It was pretty much like that just a little bit straighter. I just thought for me it felt a little bit big, I just wanted to go a little bit straighter. But it was similar to that same shape.”

Many players have since drifted deeper into the curve.

A quick tutorial on blades:

Heel curves start closer to the shaft of the stick; arc more consistently across the entire face; and are generally considered better for big slap shots and one-timers while also providing a flat surface for backhands.

Mid-curves are the most common. They’re better for stick-handling than heel curves while retaining a decent sweet spot on both the forehand and backhand.

Toe curves twist down as they bend, making them great for danglers who favor quick wrist shots.

Open-faced blades have an upward twist near the end of the toe — which is to say the bottom edge is in front of the top edge. That helps elevate shots. Closed-faced blades are better for backhands and keeping the puck on the ice.

There are two toe styles — square and round. The former is better along the boards and for poke-checking, while the latter is better for toe dragging.

An NHL name used to describe today’s retail curves usually doesn’t correlate with the curve that NHL player is actually using. In fact, the actual NHL player curves are typically much different than the retail curves attached to their name. 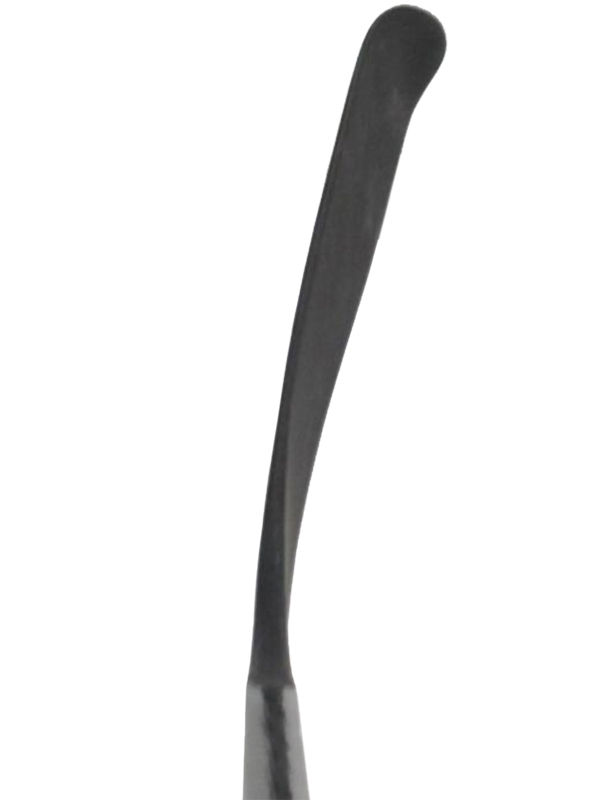 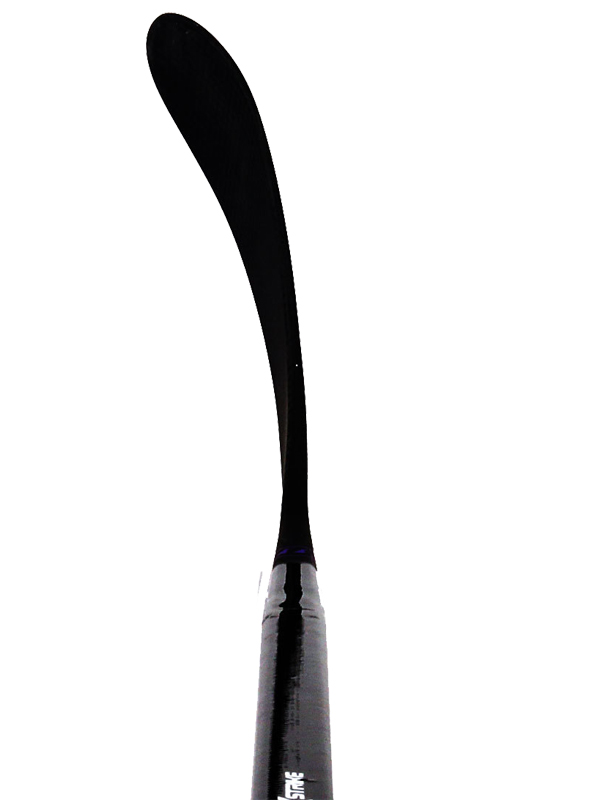 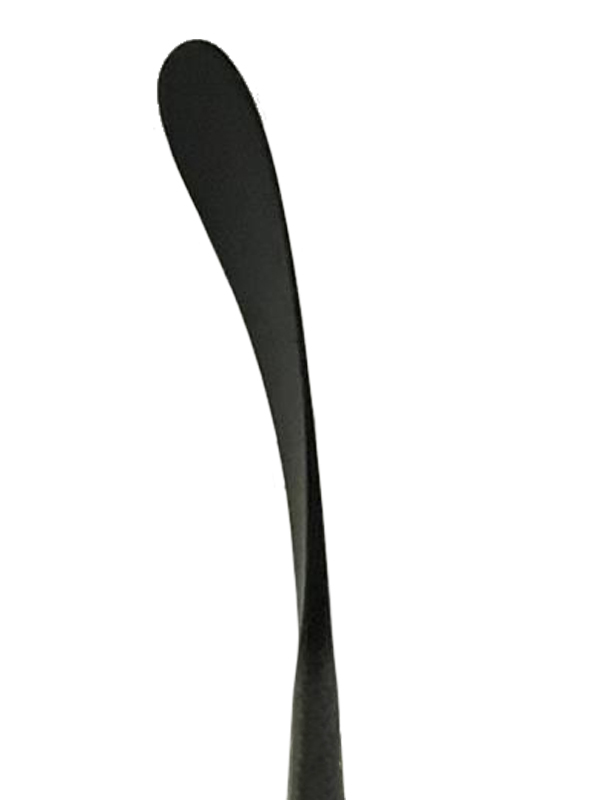 Always remember, there’s a difference between player-branded, mass-market sticks and pro stock gear designed to be used by a specific player.

Hockey stick tape jobs are, for many NHL players, a sacred ritual. It must be done precisely, even obsessively, so that the results produce a comfort with their consistency. Sidney Crosby, for one, is so notably particular (read: “superstitious”) about his tape jobs that no one is allowed to handle a stick he has finished taping, lest the Pittsburgh superstar be forced [...]

Ryan Dzingel has always been good with the stick. Of course, growing up outside Chicago, the stick was frequently a baseball bat. And Dzingel, the son of a father who played collegiately at Louisiana Tech, was an all-state shortstop for Wheaton Academy. But then, Dzingel had also been playing hockey since he was 5 years old, and nobody was certain [...]

While World Is Right, Hockey Leans Left Ninety percent of the world is right-handed. Yet, in the NHL, more than 60 percent of the players have a left-handed shot — i.e., with their right hand on the top of the stick’s grip and the toe of the blade curving to the right as you look down on it. Manufacturers generally sell [...]

The moment anyone starts talking about hockey stick flex, Zdeno Chara’s name comes up. The 6-foot-9 Boston Bruins defenseman is known for having the stiffest stick in the NHL, typically playing with a 150 or 155-flex stick in a league where anything in three digits is considered stiff. But there may be an evolution underway for Zdeno Chara, a 250-pound behemoth who in [...]

How Tall Should A Hockey Stick Be?

It’s important to know the proper hockey stick length. Playing with an improperly sized stick can slow players’ development, make their shooting less accurate and powerful, and even throw off their skating. How Long Is a Hockey Stick? That’s a question with many answers. The proper hockey stick length varies depending on the size, strength and playing characteristics of the player, [...]

Should You Grab a Hockey Stick Grip?

Almost forever — OK, since the early 1900s — hockey players have been applying tape to their sticks. While the blade gets most of the attention, for reasons of both protection and performance, the butt end of the stick requires equally careful taping to enhance a player’s ability to hold onto the most important piece of hockey gear north of his skates. Or [...]

How To Tape A Hockey Stick Toe Like A Pro

Most hockey players take their tape jobs seriously. David Pastrnak, not so much. The Bruins forward has blamed his drunken candy cane swirl of a tape job on penny-pinching ways born from his Czech upbringing. And he celebrated the Islanders’ signing of his friend, ex-Russian leaguer and fellow Czech Jan Kovar, by declaring on Twitter, "... finally won’t have the [...]

Confession time: “Best,” as used in the above headline, is a misnomer. Face it: Most of the time, “best” is subjective at, um, best. And when it comes to hockey sticks, we’re not going to gauge personal opinions or count sales. Our list is ranked by usage among active NHL players in the 2017-18 regular season. Without further ado, here’s our [...]

Thousands of places across cyberspace will sell you a hockey stick, skates, or a helmet. GearGeek will simply tell you what you really need to know about that equipment — and gloves, and pants. What do the NHL players use? Essentially, each and every one of them. Updated daily and sliced just about any way you could imagine — by gear [...]