Thousands of places across cyberspace will sell you a hockey stick, skates, or a helmet. GearGeek will simply tell you what you really need to know about that equipment — and gloves, and pants.

What do the NHL players use? Essentially, each and every one of them. Updated daily and sliced just about any way you could imagine — by gear brands, teams, positions, stat leaders. Or you can just search for an individual player.

The point is, you don’t have to listen to what a blogger spits out after play-testing a stick or two at his local rink. We’d rather you take a look at what GearGeek has determined are the most popular items across the NHL.

Here are the top five brands for each component on your equipment wish list. 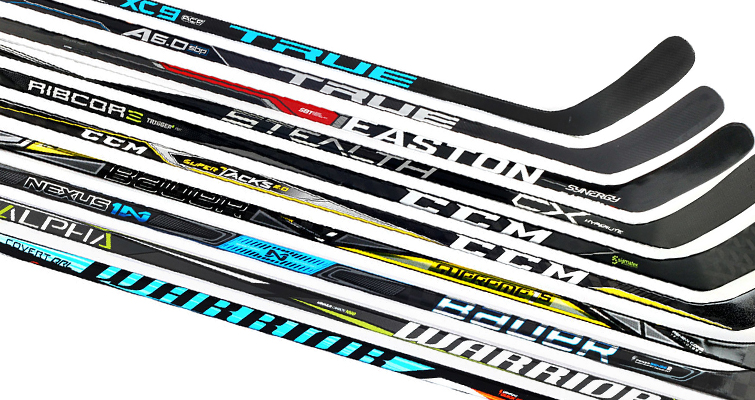 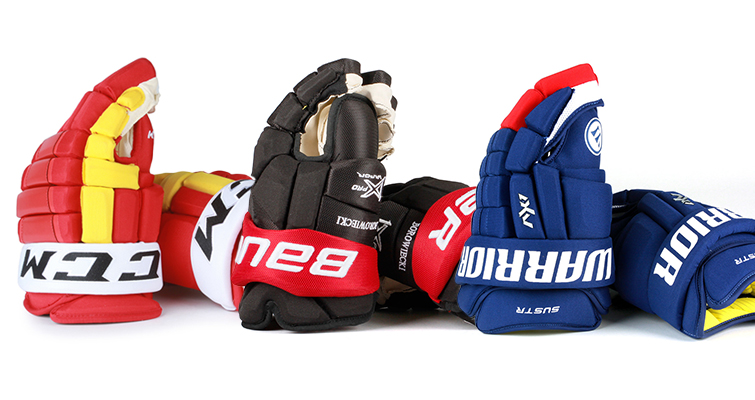 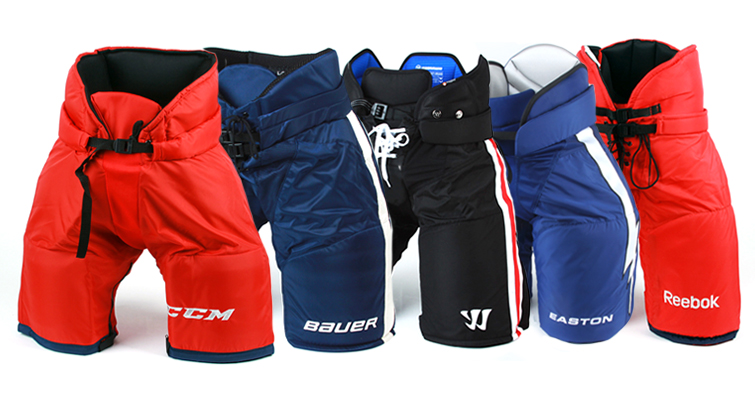 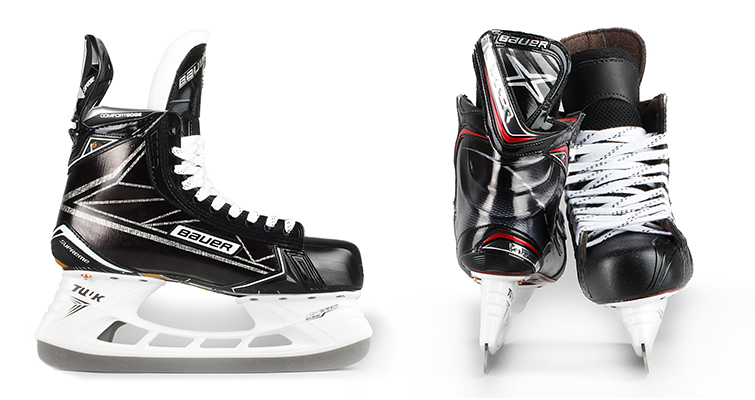 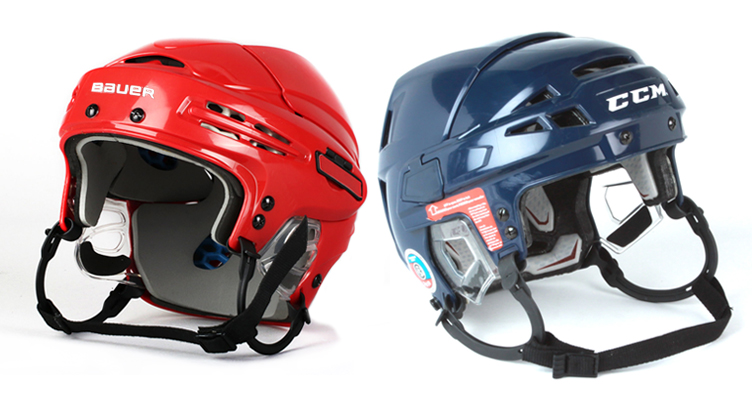