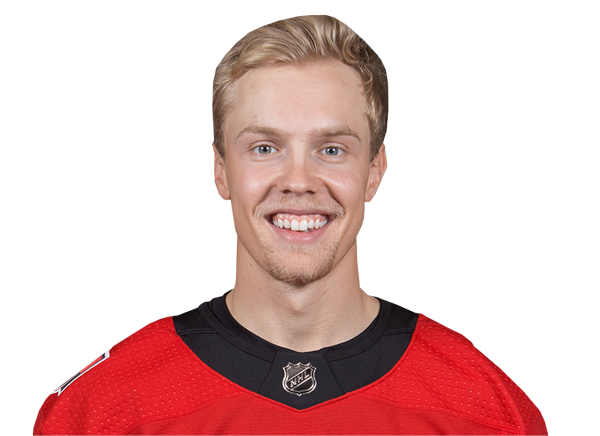 Ryan Dzingel has always been good with the stick.

Of course, growing up outside Chicago, the stick was frequently a baseball bat. And Dzingel, the son of a father who played collegiately at Louisiana Tech, was an all-state shortstop for Wheaton Academy.

But then, Dzingel had also been playing hockey since he was 5 years old, and nobody was certain which was his favorite.

At that time, Dzingel’s father, Rick, told Chicago-area newspaper Daily Herald in 2016, “I think if you were in a room with him and I, he would say baseball. And if I left the room, he would say hockey.”

Hockey won. Drafted in the seventh round by Ottawa in 2011, Dzingel first played three seasons for Ohio State and another with the Senators’ AHL affiliate. He finally broke into the NHL in December 2015 and stuck for good in February 2016.

Last season, Dzingel was offered a chance to play for Team USA in the 2018 IIHF Ice Hockey World Championship. Ultimately, a family issue prevented the opportunity from coming to fruition, and Dzingel opted instead to devote part of his offseason playing in the Chicago Pro Hockey League’s inaugural season.

There, he scored four goals and added five assists in eight games. More than 70 NHL and AHL players — not to mention Kendall Coyne of the gold-medal winning women’s Team USA squad — took part in the league, which offers pro and elite-level hockey players a way to extend their season, gives fans a more intimate, less-expensive experience and raises money for various charities.

Perhaps the scoring uptick this season is a byproduct of the confidence Dzingel gained from learning he was on Team USA’s radar, or from his Chicago summer experience. But the CCM Jetspeed has been a stick embraced by many players as an upgrade.

Not the Only One

Dzingel has had other CCM sticks in his arsenal, including the Ribcor Trigger ASY and RBZ Revolution. Since its debut in early 2018, the Jetspeed stick has quickly gained popularity, becoming one of the three most-used sticks in the NHL, according to statistics compiled by GearGeek.com.

In the current NHL season, 11.4 percent of the rostered players are using the CCM Jetspeed, which ranks behind only the Bauer Vapor 1X Lite (12.1 percent) and the Warrior Alpha QX (12.0). 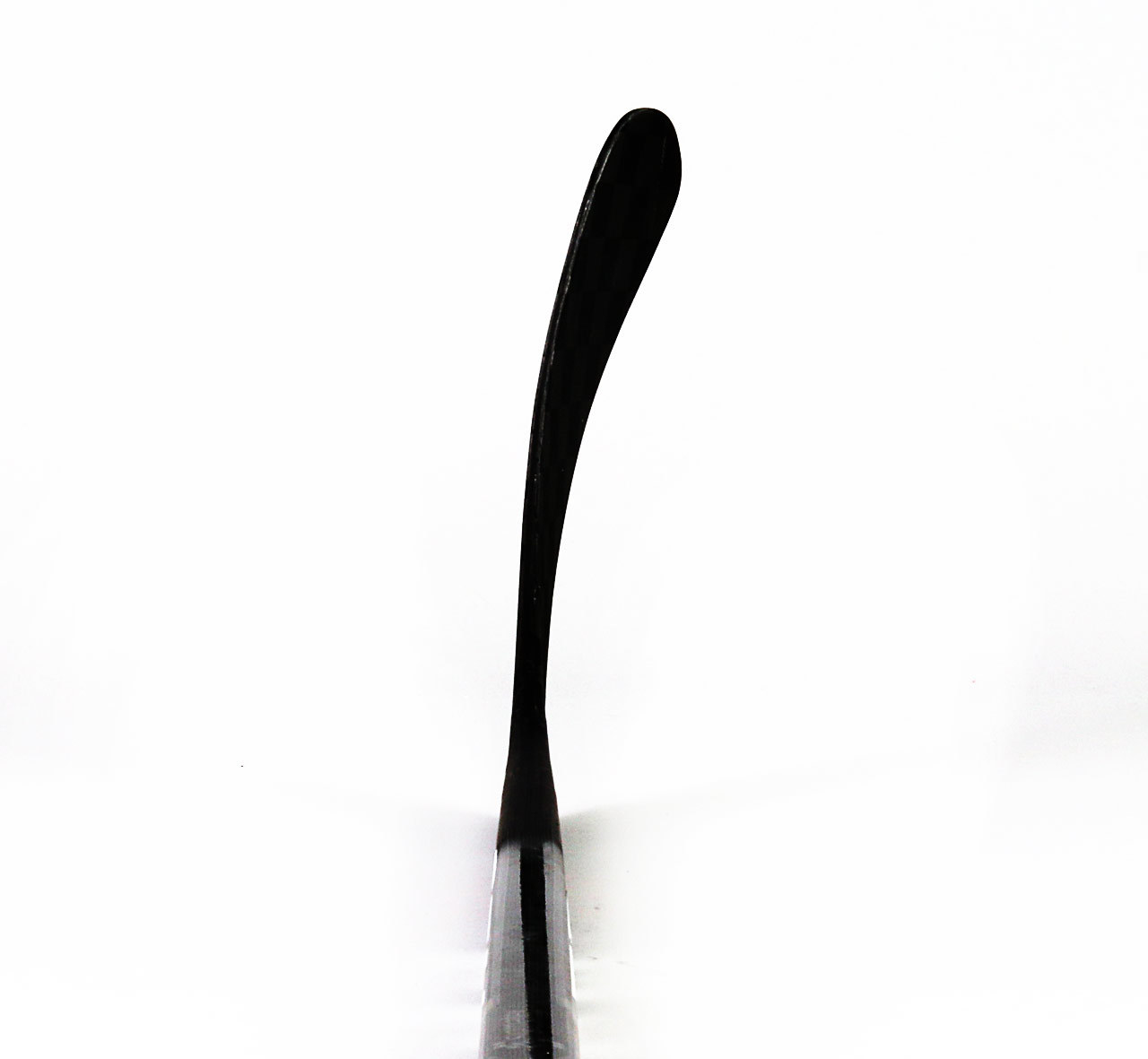 Clearly, Dzingel appreciates the ability to snap off quick shots with relative ease. Not only are low flex points indicative of such tendencies, but he has a history of using sticks with flex ratings lower than one would expect for a 190-pound player. The rule of thumb is a flex rating of roughly half a player’s weight, so Dzingel should use something in the neighborhood of 95 flex — but his game-used sticks that have shown up on secondary markets are 80 flex.

The Ribcor is a low-kick stick, meaning it flexes near the blade. The RBZ line was the predecessor to the Jetspeed stick and featured a variable kick point — meaning flex is dependent on hand placement.

The CCM Jetspeed was developed to refine that technology to better fit with today’s high-speed game. According to CCM, its hybrid kick point creates a power hinge effect that allows players to more fully load the shaft without torque. A new shape increases comfort and control while the Jetstream blade — carrying over a lightweight, multi-channel design from the RBZ — adds a dampening layer on the face to increase feel. Clearly, it feels right to Dzingel.