It’s no secret that hockey can be a stinky sport. Practices multiple times a week, games every weekend and daily workouts make showering an all-too-common occurrence. During the season, hockey players constantly need to shower multiple times a day, every day. 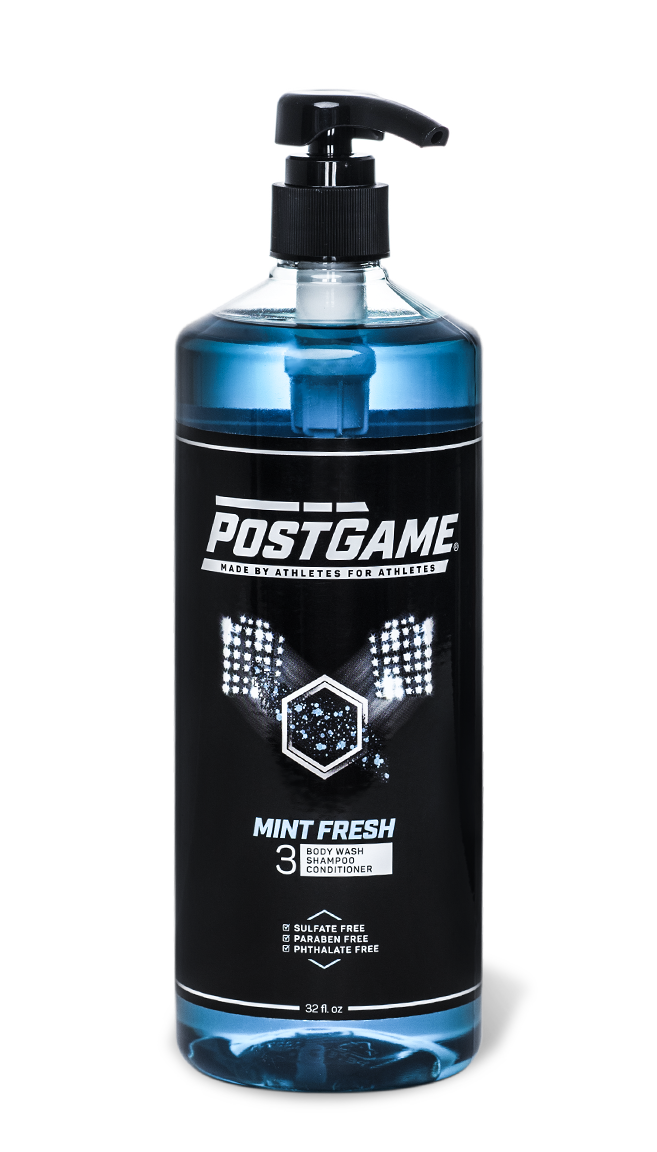 For much of his teens and 20s, this was the routine for Ryan Schiff, founder of POSTGAME 3-in-1 shampoo, body wash and conditioner. Schiff played junior hockey in Canada and at Miami University (Ohio) before a brief minor-league professional career. Schiff is now owner of the Lincoln Stars (USHL) and is still heavily involved in the hockey community. He has firsthand experience with the irritation that can result from showering multiple times a day, especially with hot water, throughout your hockey career.

Several years after his professional hockey career came to an end, Schiff was shopping for shampoo with his two sons when he realized there wasn’t a product that offered an effective clean and had the “cool” factor to meet his kids’ standards. 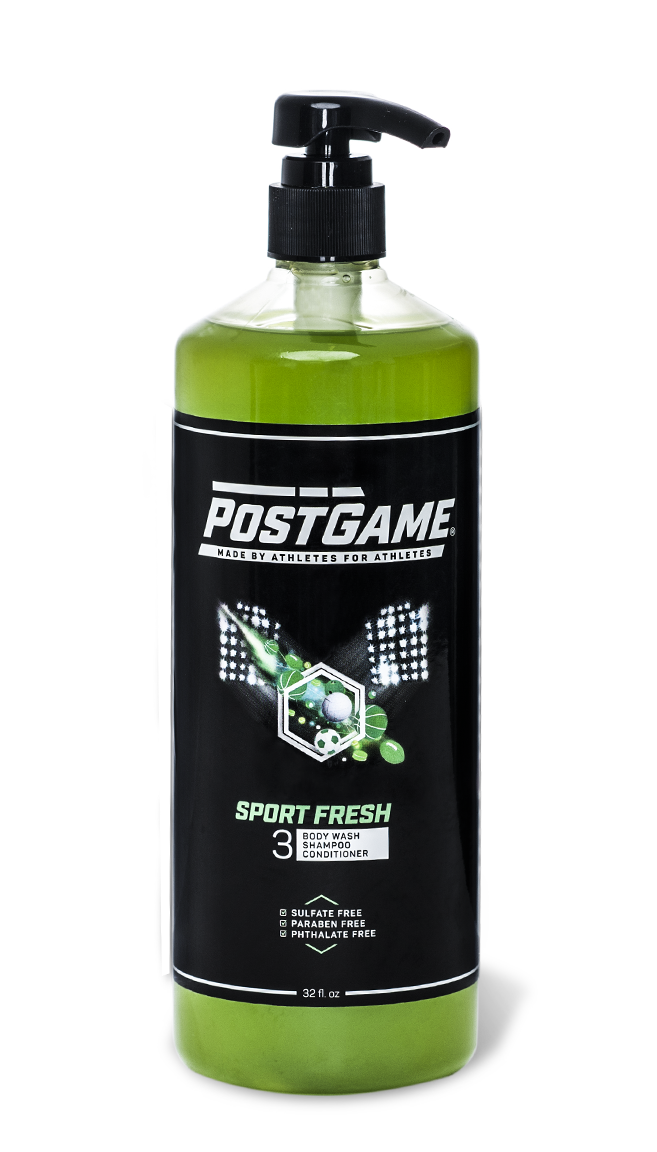 After spending a significant time researching the ingredients in shampoo and body wash products, Schiff found that an alarming number of products were using sulfates, parabens and phthalates — all of which have been linked to skin allergies, eczema and even cancer!

With this knowledge in hand, Schiff created POSTGAME to be a safe, effective and convenient option — specifically made for athletes, by athletes. The 3-in-1 formula makes it convenient to carry, and the subtle sport-fresh scent eliminates foul odors without leaving behind a heavy, cologne fragrance. It’s currently being used in the locker rooms of several teams in the NHL, MLB, NFL, MLS and on numerous college campuses.

In fact, both the Pittsburgh Penguins and San Jose Sharks used POSTGAME to freshen up after battling each other in the Stanley Cup Final.

Coincidence? We’ll let you be the judge!

If you’re interested in getting your hands on a bottle of POSTGAME, make sure to visit www.getpostgame.com!