Every team loves a player who can step up and score the game-winning goal, but nobody likes a teammate or a friend who smells like he hasn't showered in a month. The smell of hockey — that combination of sweat, plastic, leather, etc. — is arguably the worst part of the sport (or a close second to skating sideboards!). Here's how to tackle the problem before it gets out of hand, and what to do to keep your gear from stinking up the rink.

NHL teams struggle with “hockey smell” as much (if not more) as any youth/high school team, so dealing with the issue can be a daily battle. Paul Boyer, head equipment manager for the Detroit Red Wings, has firsthand experience with this challenge. “We wash gloves every 2-3 days to keep them fresh. We’ll have two or three loads of just gloves that we put in our industrial washer,” Boyer said. The Red Wings use a special dryer that helps eliminate the moisture and bacteria that cause odor. Not all gear gets washed as frequently, but Boyer says the Red Wings will wash each piece of equipment — from socks to helmets to skates — at least once a month.

The worries of equipment managers go beyond smell; risk of infection is also a major concern. Hockey is a contact sport, which occasionally results in cuts and abrasions. “Player safety is my No. 1 concern, so we take the smell (and related problems) pretty seriously,” Boyer said. “The last thing we want is a player contracting MRSA or staph infection.” Bacteria such as Staphylococcus (for which staph infections are named) can inhabit the leather and Velcro of equipment, and affect player health and safety. 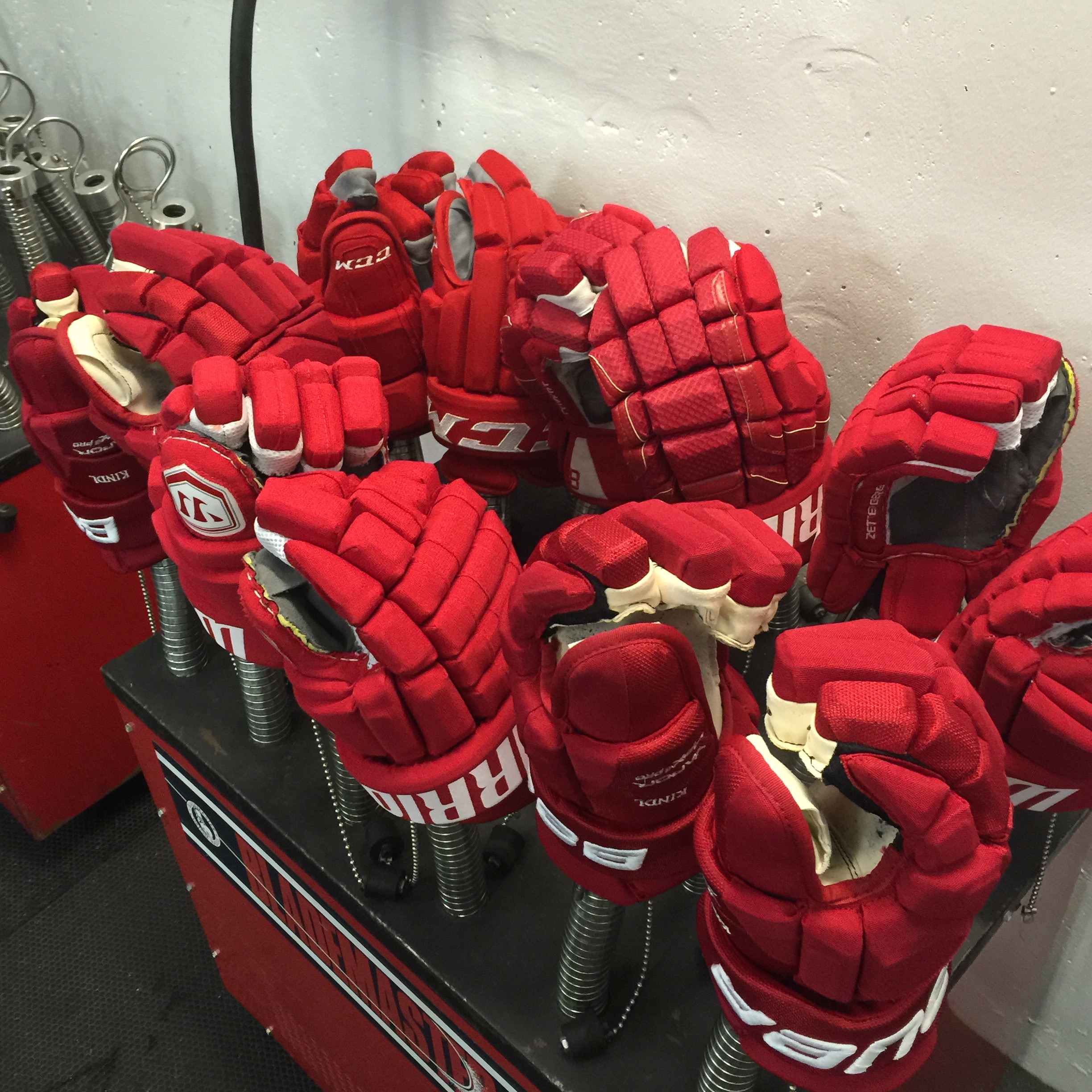 It's encouraged to air out gear as frequently as possible. As soon as you get home from the rink, open your hockey bag and put all sweaty clothes into the washing machine. Hang helmets, gloves and skates on an “equipment tree” or a drying rack to circulate air through the interior spaces, and do not let gear with large surface areas (such as chest protectors) remain on the floor. Dehumidifiers and fans are also helpful, as odor-causing bacteria thrives in a warm, moist environment.

It's no secret that the pros get new gear often. For example, former NHL goalie Martin Brodeur famously used a new stick for each of the 1,266 games of his career. While that's a perk few amateur hockey players can afford, it's important to note that all hockey equipment has a shelf life — regardless of how expensive or how beloved a piece of gear may be. Most sticks will break often enough that they are replaced by default, but consider purchasing a new pair of skates every two years to adjust to foot size. If mold grows on elbow pads and/or shin guards, it's time to replace them.

Many NHL teams rely on a sanitization process to make certain that gear stays fresh and odorless. An ozone treatment machine can do wonders for any hockey player or team by killing the microbes that lead to smelly socks and gloves. Even goalie pads can be sanitized with ozone machines. 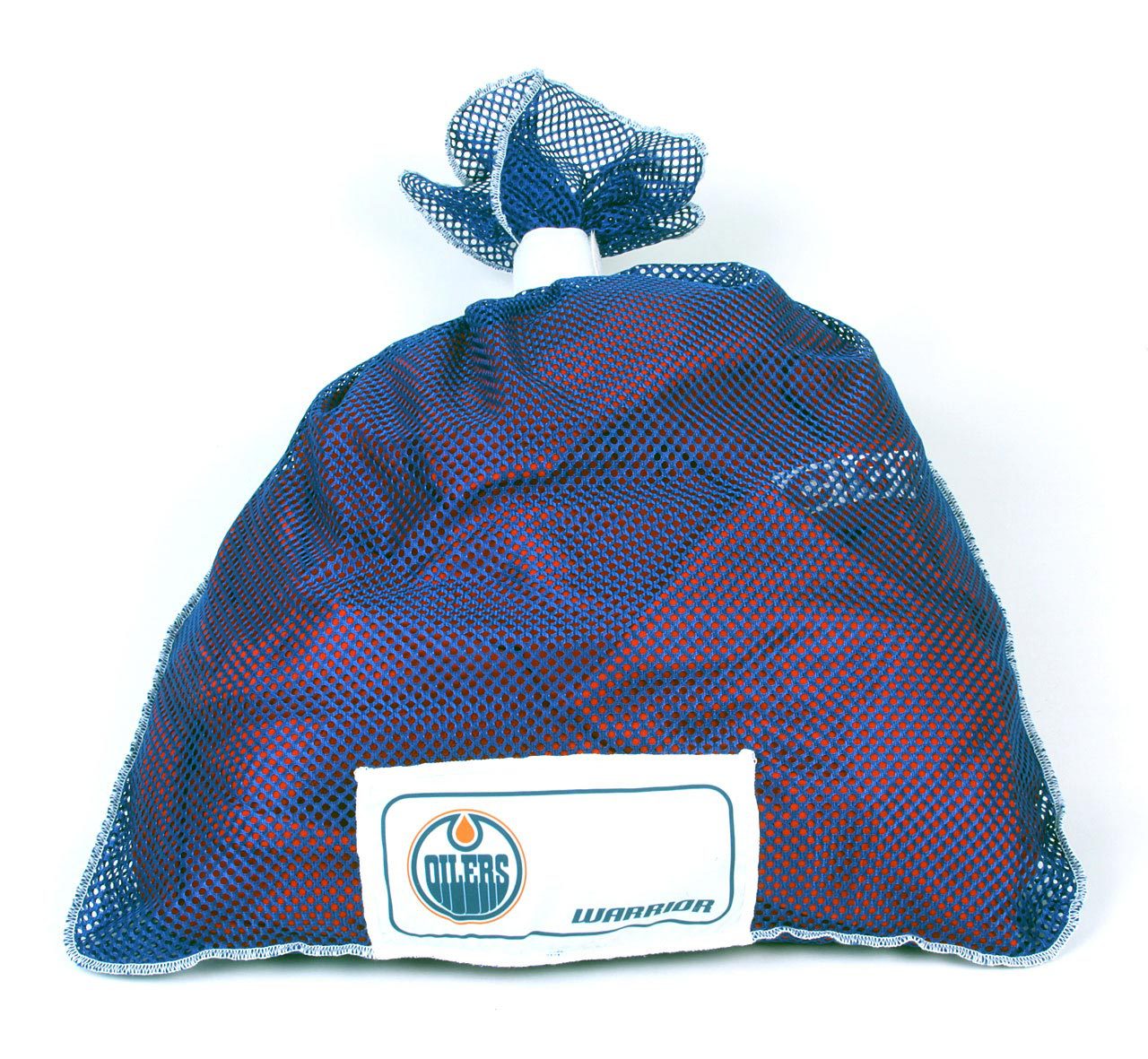 For hockey players who don’t have the time or money to treat their gear like it's NHL-caliber, there are plenty of home remedies for smelly equipment. Start by washing gear (except helmets and skates) in a washing machine, using a lot of soap and cold water. Gear without leather can go in the dryer. Remove the interior pieces of helmets and the soles of skates to let them air dry. Wipe any hard plastic surfaces with disinfectant in order to kill bacteria that can cause that foul hockey smell.

Pro Stock Hockey offers a variety of products to combat hockey smell, including washable NHL shower and laundry bags. Warrior Tech T-shirts, compression shirts and pants help to soak sweat and moisture, and serve as a barrier between your body and hockey equipment. 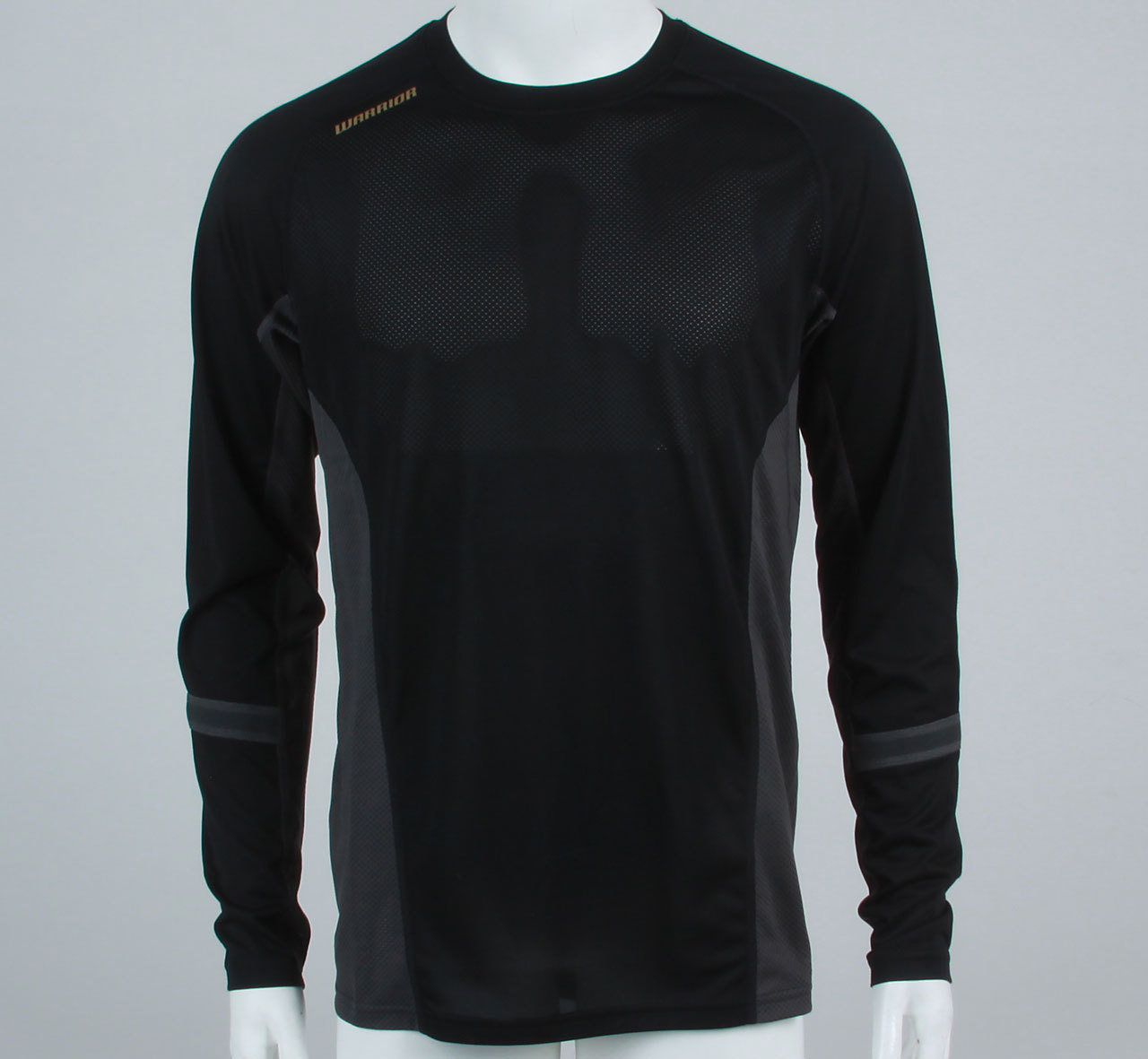 Beek’s Reek-Out Pro, the brainchild of former NHL player Pat Verbeek, treats odor on a molecular level. This spray, when used properly, renders your equipment odor-free — smells won’t return unless they are re-introduced. Beek’s Game-Out Solutions is a laundry detergent designed specifically for today’s high-tech sports fabrics. Treating smelly equipment is one thing, but getting stink off players is another. POSTGAME Body Wash is exactly what your body needs after games or practices. Full of extra lotion and conditioner, POSTGAME has a fresh scent and is perfect for hockey players — and athletes in general.

Take preventative measures to control bacteria and the dreaded “hockey smell” in your locker room, bag and home by diligently washing, air drying — and even replacing — gear on a regular basis. Your teammates will appreciate it!