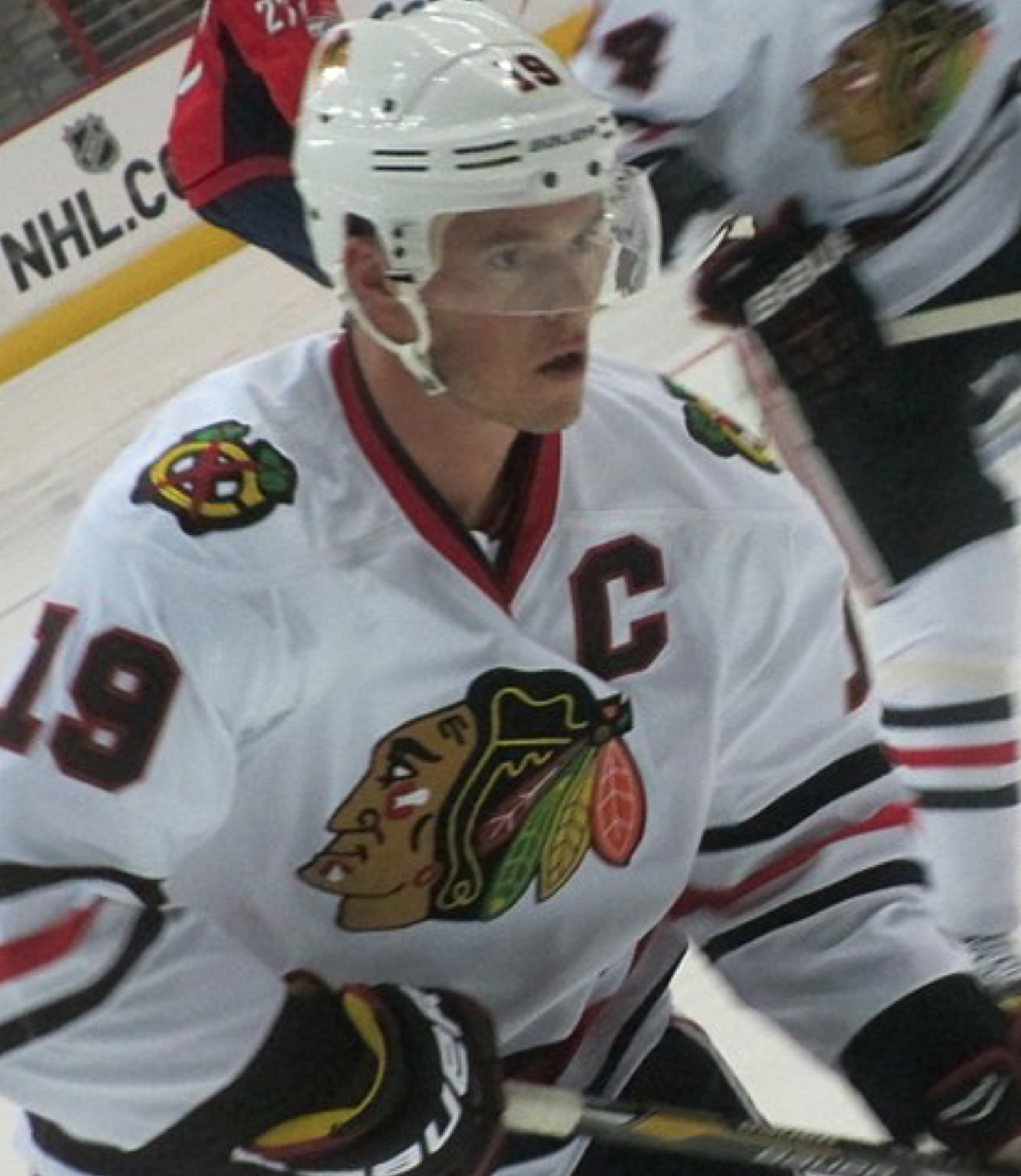 It was special. It was a lockout-shortened regular season. It was the NHL’s first Bruins-Blackhawks Stanley Cup Final in history, despite both teams having been in the league since 1924 and 1926, respectively. It was also the first Original Six Final since 1979 when the Montreal Canadiens defeated the New York Rangers 4-1. Boston was looking for its seventh Cup, and the Blackhawks were looking for their fifth.

In the Eastern Conference, fourth-seeded Boston faced an Original Six team, Toronto Maple Leafs, in the first round — the Leafs’ first postseason appearance since 2004 — and won the series 4-3. In Game 7, the Bruins rallied from a 4-1 deficit to win 5-4 in OT. In the second round, the Bruins took on another Original Six team, the Rangers, and won the series 4-1. In the Eastern Conference Finals, Boston swept top-seeded Pittsburgh 4-0.

In the Western Conference, the Blackhawks breezed past the Minnesota Wild 4-1 in the first round, but then escaped by the skin of their teeth with a 4-3 series win over the Detroit Red Wings in the next round. Against Detroit, the Blackhawks had come back from being down 3-1 in the series and won Game 7 2-1 with an OT goal — very much like the Bruins-Maple Leaf series in the East. In the Western Conference Finals, Chicago beat the Los Angeles Kings 4-1.

Both teams were coming into the Final playing well.

Who Will Be 2013 Stanley Cup Champions?

1. Game 1 was played in Chicago at United Center on June 12. It was a nail-biter, with the Blackhawks winning 4-3 on a goal by Andrew Shaw 12:08 into the third OT. The Hawks were down 2-0 after goals by Milan Lucic, but responded with scores by Brandon Saad, Dave Bolland and a late third-period score by Johnny Oduya. Both goalies — Tuukka Rask of the Bruins and Corey Crawford of the Blackhawks — had busy nights, with Boston registering 54 shots on goal and Chicago 63. Rask in particular had been playing terrific hockey, having a 149:36 shutout streak coming into the game until Saad’s second-period tally.

2. Game 2 was in Chicago on June 15, and guess what — another overtime game. This time, it was the Bruins coming out on top, 2-1. Patrick Sharp scored first for the Hawks, but the Bruins tied it in the second on a goal by Chris Kelly. In the first OT period, Daniel Paille lit the lamp at the 13:48 mark to tie the series 1-1.

2. Game 3 shifted to TD Garden in Boston on June 17. The Bruins took a 2-1 series lead with a 2-0 win, on goals by Paille and Patrice Bergeron in the second period. Boston outshot the Blackhawks 35-28.

4. Game 4 was played June 19 in Boston, and it was yet another tense overtime game. The Blackhawks took a 5-4 lead on a power-play goal by Sharp midway through the third period, but the Bruins came back less than a minute later with a goal by Johnny Boychuk to tie the game. Just under 10 minutes into the first OT, Brent Seabrook scored to give the Blackhawks a 6-5 victory. Chicago outshot Boston 47-33 and never trailed in the game. The series was even at 2-2.

5. Game 5 was on June 22 in Chicago. The Blackhawks took a 2-0 lead on goals by Patrick Kane before Zdeno Chara put Boston on the board with a goal early in the third period. A late empty-netter by Bolland capped off the scoring in Chicago’s 3-1 win — and gave the Hawks a 3-2 series lead. Chicago was one win away from a Blackhawks Stanley Cup in 2013.

6. Game 6 was played in Boston on June 24. The Bruins came out strong with a first-period goal by Kelly, but Hawks captain Jonathan Toews answered early in the second period to tie the game at 1-1. Midway through the third, Lucic scored to give the Bruins a 2-1 lead. However, with less than two minutes remaining in regulation, Bryan Bickell scored for the Blackhawks to make it 2-2 — and 17 seconds later (with 59 seconds left in the game), Bolland tallied the go-ahead goal for a 3-2 Chicago lead, which held up and gave the Hawks their second Stanley Cup title in three years.

The “Blackhawks’ 17 Seconds” stunned Bruins fans, who were oh so close to forcing a Game 7. But when two teams this good and so evenly matched square off, it’s bound to be close.