As seriously as anyone can take short pants, the NHL takes its pants seriously.

So seriously, in fact, the league famously banned a style of full-length trousers that plagued the sport briefly in the 1980s. In 1981, the  Philadelphia Flyers took to wearing long pants, known widely as “Cooperalls” (though the NHL versions were made by CCM rather than Cooper), and were joined in the fashion crime by the Hartford Whalers in 1982-83.

The NHL banned them in advance of the following season. Why? Player safety.

Despite claims that Cooperalls were safer for players, with pads held more tightly to the body than in traditional shorts, the nylon material from which they were made proved more slippery than traditional pants and socks, leading to higher-speed crashes into the boards after falls.

And, yes,  hockey pants are most emphatically essential safety gear. Built into pro-level pants is padded protection at the belt line and for the hips, kidneys, back, thighs and tailbone.

By brand usage, CCM, Bauer and Warrior own virtually the entire NHL market. Here’s a rundown of the brands in play for the 2017-18 NHL season: 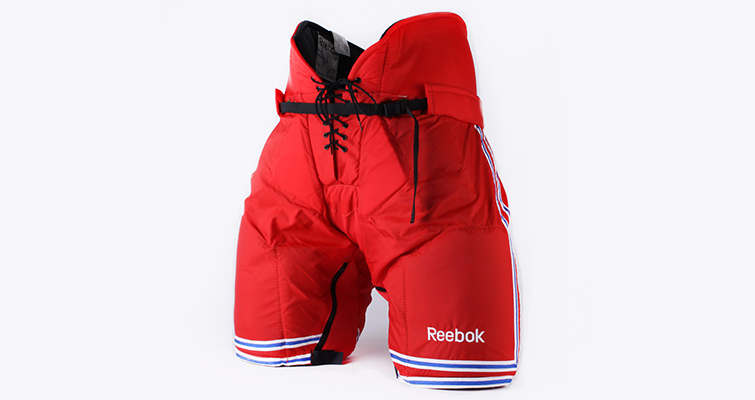 Reebok consolidated with CCM and doesn’t technically make hockey gear anymore. But even though Reebok started phasing out of hockey in 2015, nine-year NHL veteran Michael Grabner, who in February became the first-ever player traded from the New York Rangers to the New Jersey Devils, still wears Reebok pants. 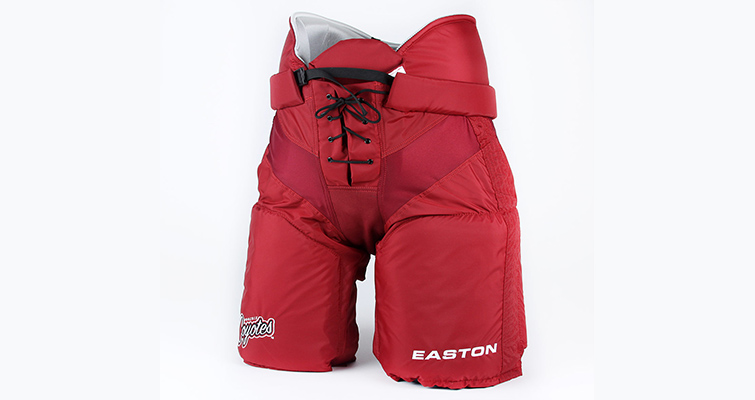 Just a handful of players in the league are wearing Easton. Known generally for a generous, classic fit and high mobility, Easton offers a double belt that further customizes fit. 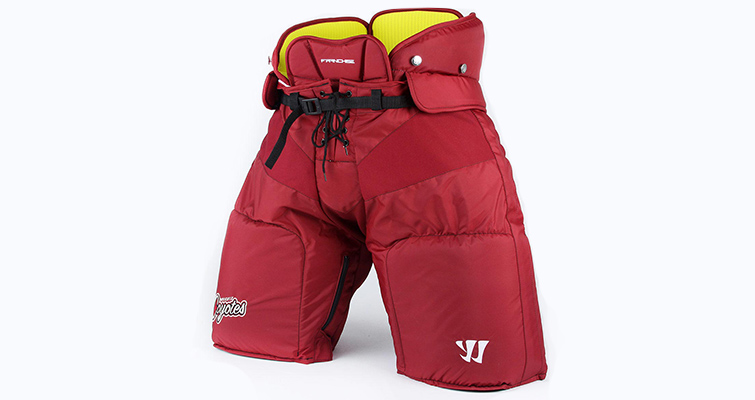 No. 3 is sort of Warrior’s niche — and with 19 percent of the league’s players wearing Warrior, that’s where it sits in the pants rankings. It is the third-most popular NHL choice for sticks, gloves and helmets as well — not bad for a company founded in 1992 on a line of lacrosse gear. Warrior’s big boast in shorts is a forward-canted fit tailored to a skater’s natural skating posture. 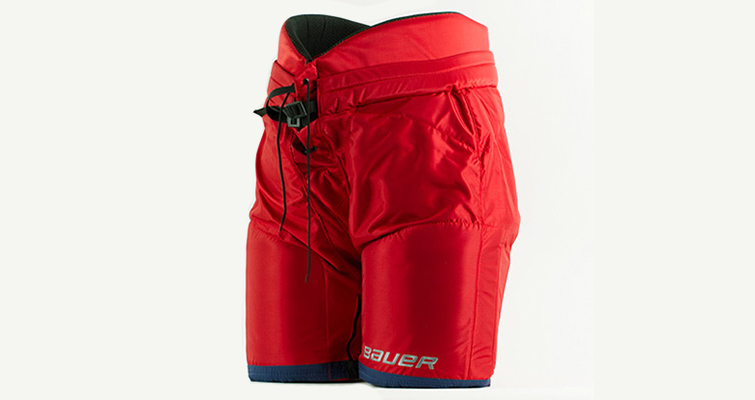 At season’s end, 37.8 percent of the NHL’s players were wearing Bauer pants. The Supreme line is designed with an “anatomical” fit; the Vapor line is tapered; and the Nexus line, with a “classic” fit, is the roomiest cut. 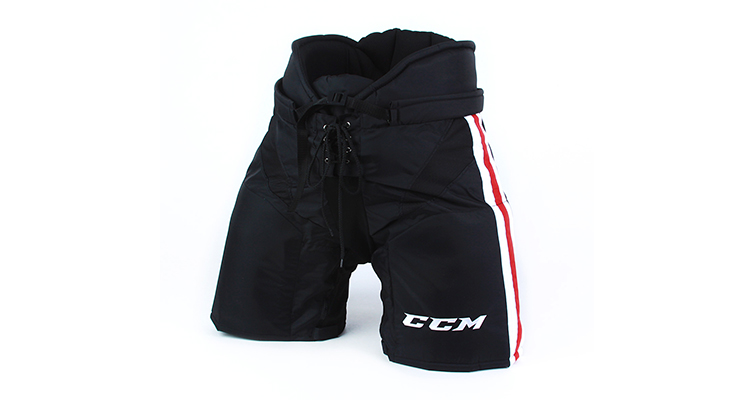 Slightly more that 42 percent of the league’s players are wearing  CCM pants. The Supertacks model touts an adjustable length feature.