​After Vegas Success, NHL Watchers Ask Who Gets Knighted Next

In Vegas, the house always wins.

Or in this case, the Fortress. 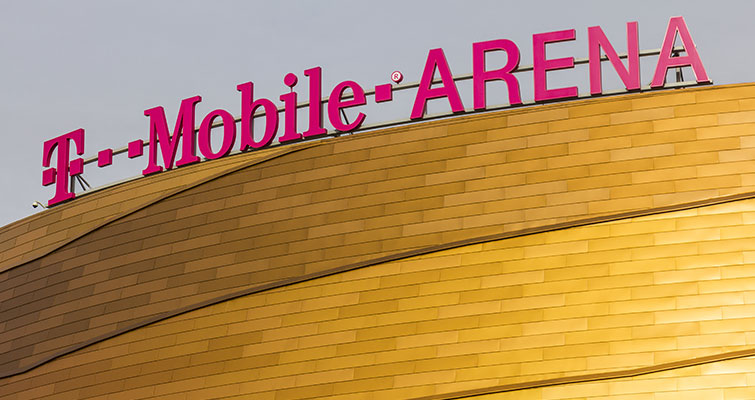 That’s the castle-like deal at one end of T-Mobile Arena, above the ice that the Las Vegas Golden Knights call home. And winning is virtually all the Knights have done since entering the NHL this season, rapidly hitting the expansion jackpot and establishing a template for future franchises that has the league wondering where next to roll dice.

Certainly, the league has good reason to ponder the possibilities because — well, Vegas, baby.

Sixty games in, the Golden Knights led the NHL in points. Just halfway through the season, they were already being called the greatest expansion team ever, not just in hockey, but in all of North American professional sports.

And it’s not close. 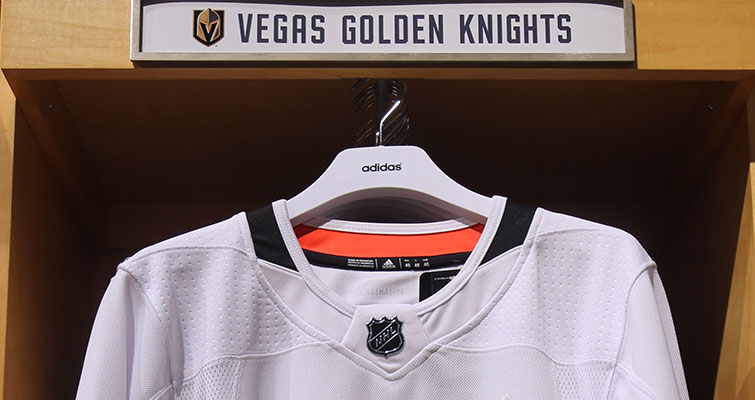 How Did They Do It?

They’re balanced and they push the pace. At the 60-game mark, seven players had double-digit goals, and 15 double-digit assists. Last year’s Stanley Cup champs, the Penguins, had six and 13, respectively, through 61 games.

Las Vegas has the second-most goals in the league and second-fewest penalty minutes.

Plus, their arena is a madhouse — and if it seems extra loud it’s because the visitors may have been out a little late the night before … 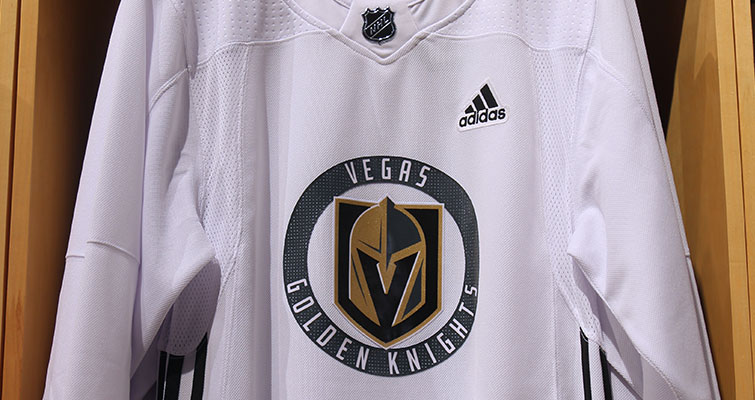 A Template Off-Ice As Well

The Knights sold 14,000 season tickets for their inaugural season, after collecting 16,000 season-ticket applicants — each of whom put down a $100 deposit. It was a gamble for the applicants, as the franchise hadn’t yet been awarded.

Owner Bill Foley waged a 2½-year campaign to get the franchise, the first major pro sports team in Las Vegas. A privately funded stadium was under construction before the franchise was awarded.

Whether or not another city can replicate the success found in Vegas, there are suitors willing to try.

On to the Emerald City

In December, the NHL announced it would accept an expansion application from Seattle — two days after the city council approved a $600 million renovation to KeyArena, former home of the Seattle SuperSonics.

An ownership group led by billionaire David Bonderman and Hollywood mogul Jerry Bruckheimer, footing the bill for the arena rehab, has also submitted a $10 million expansion application to the NHL — the first step toward buying a franchise for $650 million.

That’s up from the $500 million paid by the Golden Knights, who apparently have raised the price of playing poker for everyone in their wake.