Let’s get one thing straight: Connor McDavid is the highest-paid player in the NHL.

Certainly, the Edmonton center’s contract extension, signed in July for eight years and $100 million, gives him far and away the highest average annual salary — $12.5 million per — over the life of a deal when it kicks in next season. But then, Alexander Ovechkin (13 years, $124 million), Shea Weber (14 years, $110 million) and Sidney Crosby (12 years, $104.4 million) all have deals worth more in total dollars.

For now, none of them can touch the Blackhawks’ Jonathan Toews and Patrick Kane, whose matching eight-year, $84 million deals call for them to be paid $13.8 million each this season, with an average salary over the lives of their deals of $10.5 million — both league highs. 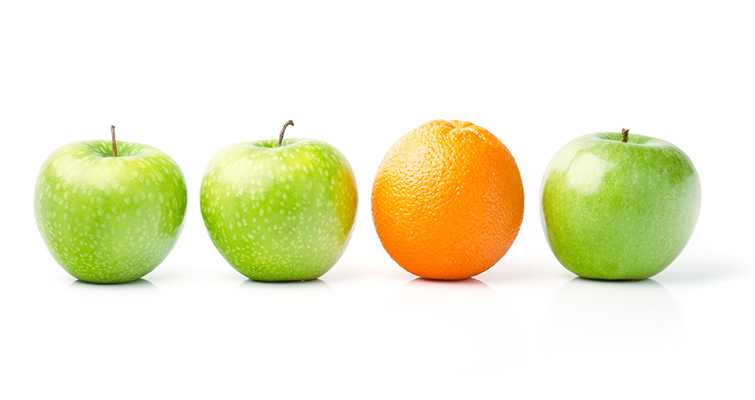 That average salary matters because it’s the “cap hit” that is applied to a team’s salary cap, which is why stat-heavy websites such as GearGeek.com rank the highest-paid players by that number rather than their salary for any given season. Players no doubt look at it differently, as many big contracts are front-loaded — for example, Toews is earning $7.8 million in base salary with a $6 million signing bonus this season, and in the final year of his deal (2022-23 season), those numbers drop to $2.9 and $4 million, respectively.

For our purposes, we’re considering who’s making the most money this season — minus endorsements, because that’s a whole ’nother kettle of fish. A kettle where, apparently, only Pittsburgh’s Crosby ($4.8 million in endorsements) and Washington’s Ovechkin ($4.5 million — partly because he’s the face of Papa John’s 100-plus Russian franchises) are allowed to swim. Neither of these all-time greats make the following list of the NHL’s five highest-paid players. 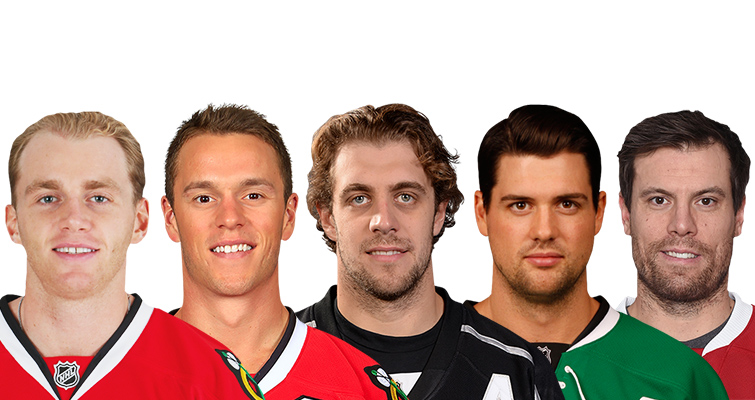 The first American-born player to lead the league in scoring and win the Hart Trophy (in 2015-16) also sells a ton of jerseys. He and Toews are the highest-paid players in the league for the second straight season.

The man who captained the Hawks to three Stanley Cups in six seasons won’t suffer too much next season, when his salary dips all the way to $12 million.

The two-way center led Los Angeles to two Stanley Cups in three seasons and was rewarded with an eight-year, $80 million deal in January 2016.

The two-time NHL All-Star and the NHL’s leading scorer in 2014-15 has the third-highest cap hit among wingers, behind Kane and Ovechkin.

Deals like this prompted stricter collective bargaining rules about front-loading contracts. In the last year of his deal (2023-24 season), a 38-year-old Weber will have a base salary of $1 million.